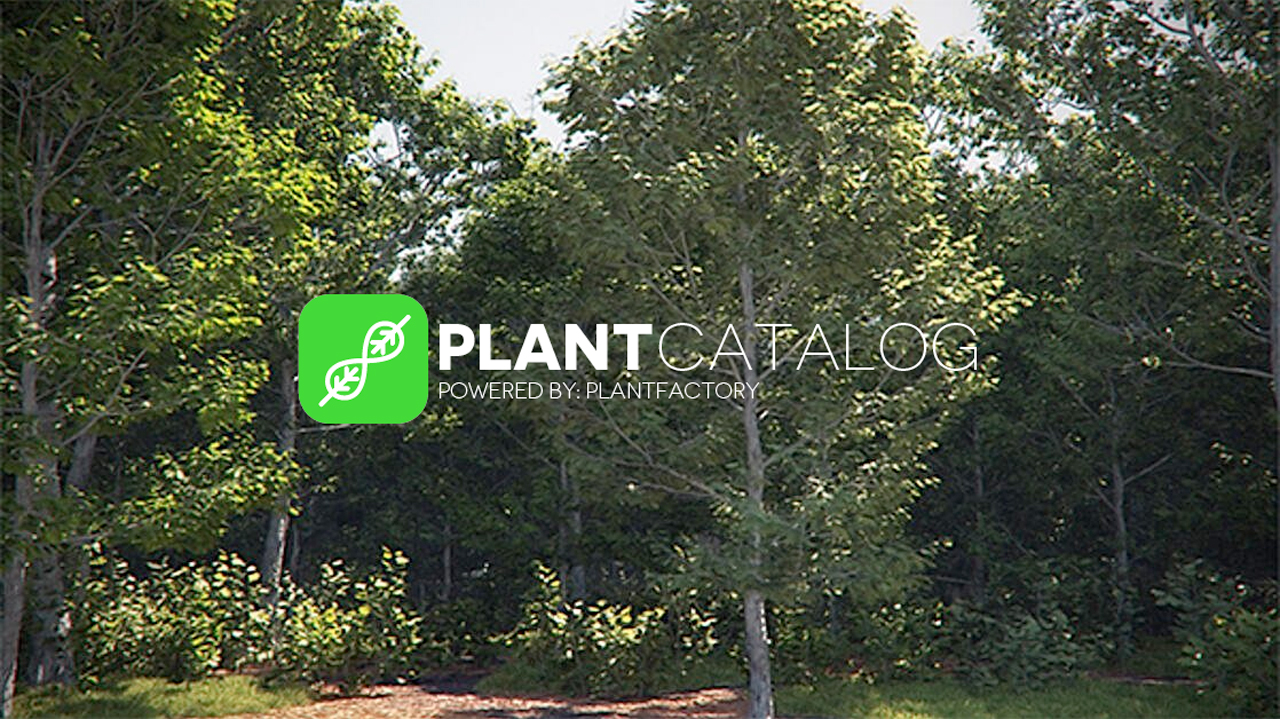 This first 2021 update to e-on Software’s PlantCatalog adds 14 new species including a Northern red oak, a snow gum and much more.

With e-on Software’s PlantCatalog designed by their very own botanist, you’ll receive an ever-growing collection of 3D vegetation species that are both physically and botanically correct. Our assets ship in HD (high poly-count), LD (smaller poly-count footprint), or RT (ideal for real-time engines) and are fully textured to meet the demands of your project.

The first new plants for the PlantCatalog in 2021 are out. With this launch, e-on Software is moving to a new release schedule. Instead of a larger update every few months, they will release smaller updates more frequently so that new content is delivered faster than before.

This update adds 14 new species, including three broadleaf trees, eight bushes, one groundcover item with an additional high-res branch and one cactus. The hero species is certainly the Northern red oak (Quercus rubra) which includes more than 130 different presets within one file and beautiful fall coloring. 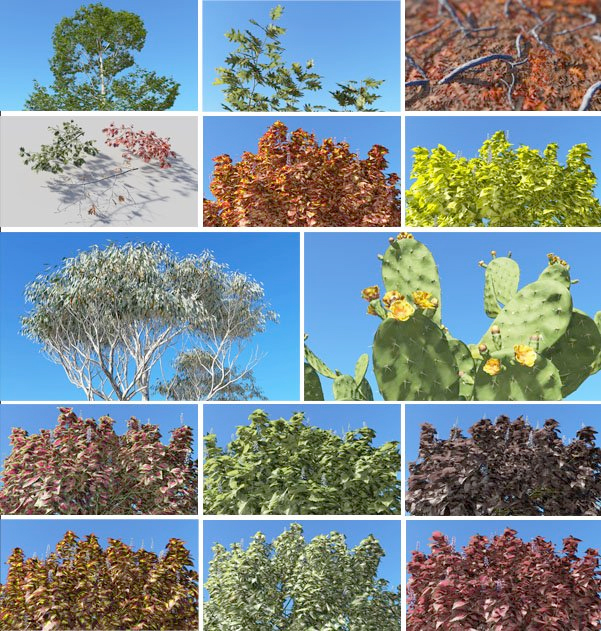