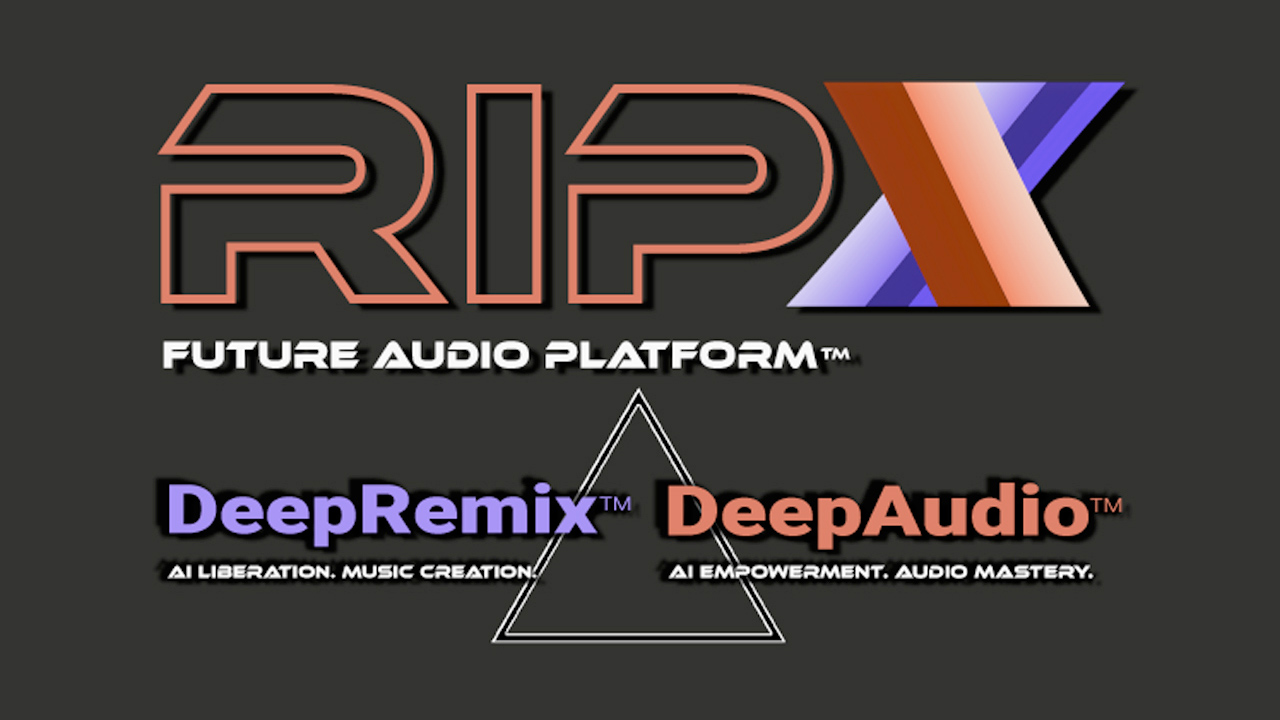 Hit’n’Mix has released RipX v5.1.1 with several enhancements to the DeepRemix and DeepAudio modules.

RipX 5.1.1 features the following enhancements to the DeepRemix and DeepAudio modules: 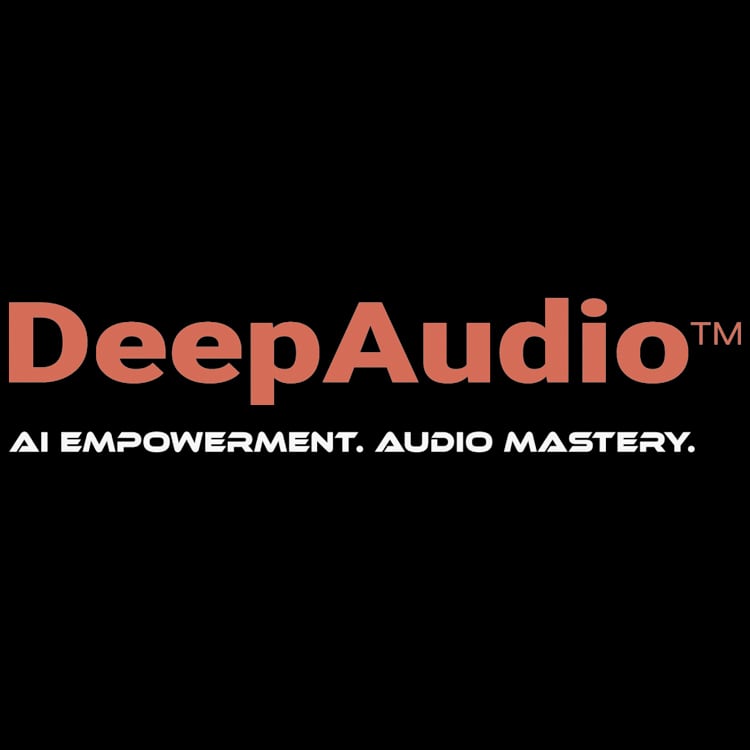 Access the notes, harmonics, unpitched sound and other core components of audio, including amplitude, frequency, and phase. Get all of this in a powerful, easy-to-use click & drag workflow. 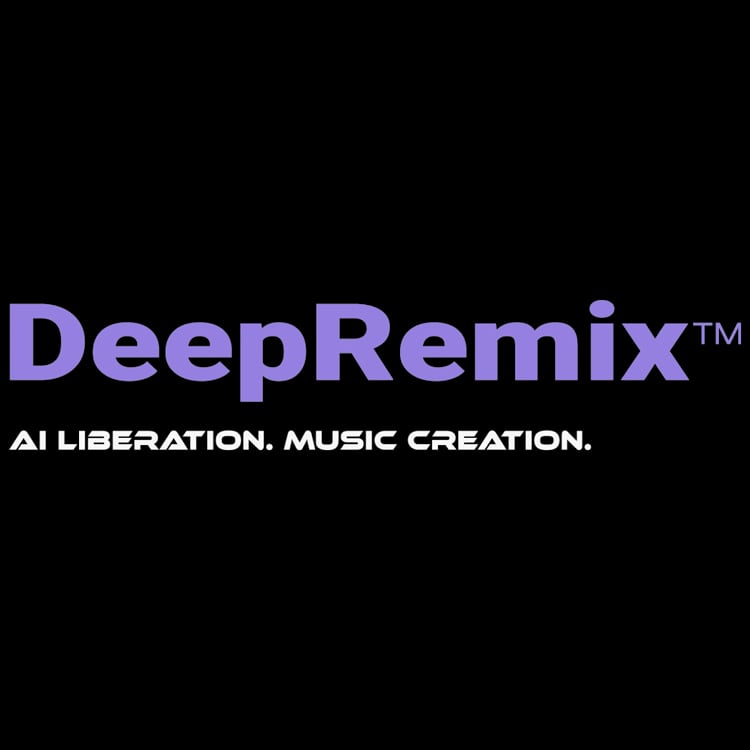