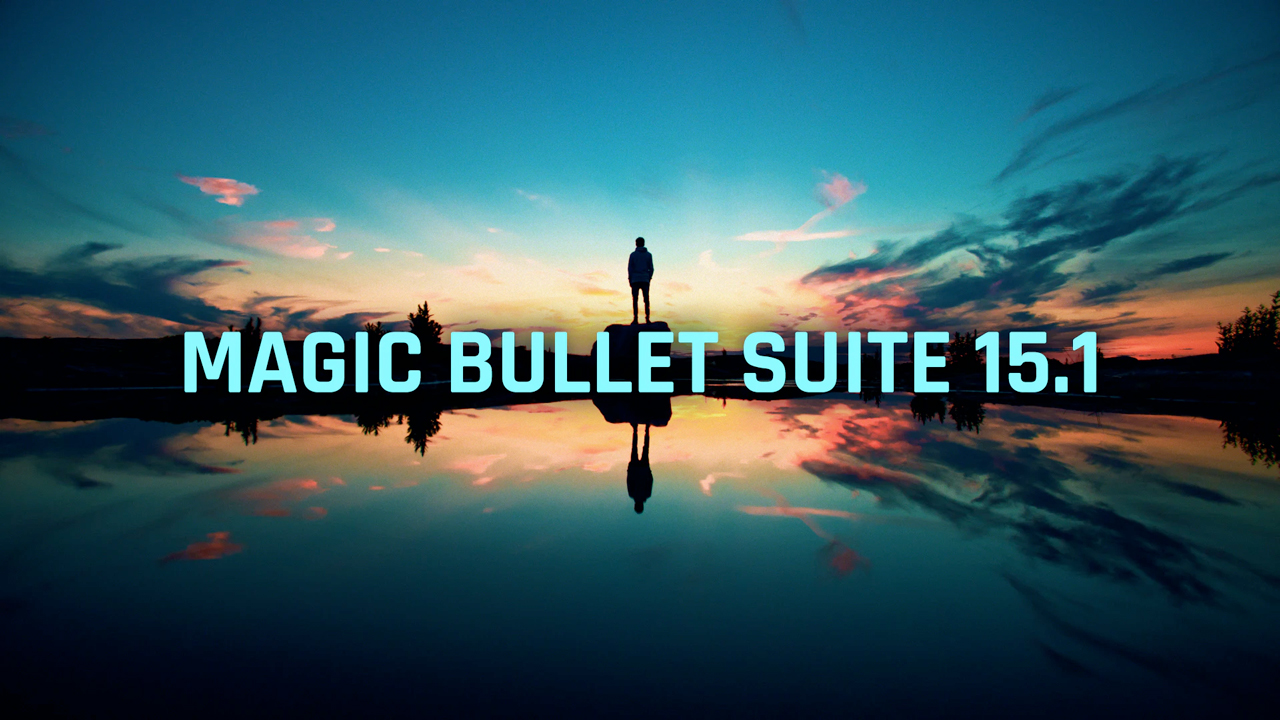 Note: This update is available only with subscriptions to Maxon One and Red Giant Complete – Annual Subscription. If you’re already a subscriber to either of these bundles, you will find the update in your Maxon app.

Read more in the press release, below, for all of the updated details.

Friedrichsdorf, Germany – November 16, 2021 – Hot on the heels of its Version 15 release of Magic Bullet, a collection of tools for color correction, finishing and film looks, Maxon is pleased to announce a feature-rich Service Pack release of Magic Bullet Version 15.1. This latest release for the first time ever boasts support for Epic Games’ Unreal Engine 4, enabling users to employ Looks’ powerful toolset as a post-process volume or viewport effect.

The update also incorporates AVX support for Cosmo, Mojo, Film, and Renoiser, providing four new tools, offering more creative choices and flexibility to Avid editors and colorists. Additionally, Denoiser has received Metal compatibility and optimization for Apple Silicon-powered Macs, as well as support for Multi-Frame Rendering (MFR) in Adobe After Effects. Along with these important compatibility updates, many minor enhancements and stability improvements are included with this maintenance release.

This powerful update is immediately available for all Red Giant Complete and Maxon One subscribers. Users are encouraged to update immediately through the Maxon App. When logged into the Maxon App you will see a button that says, “Try the new Magic Bullet Suite”. Clicking this button will start the Suite download and once completed the installer will open. Follow the installation steps and you will be ready to experience all of the wonderful updates in this service pack.