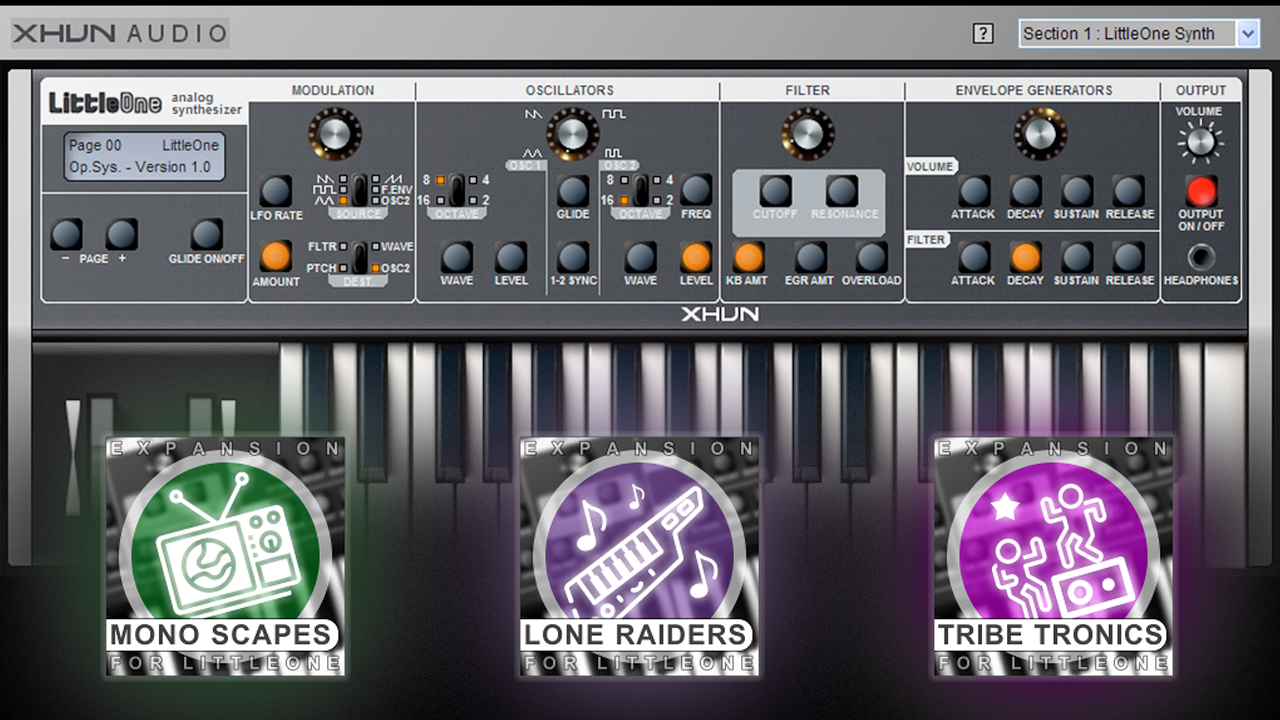 Xhun Audio has updated LittleOne, their Analogue Synthesizer to version 3.2.1, adding full support for all the new Expansions for LittleOne recently released by Xhun Audio and minor compatibility improvements for Tension Peaks Expansion.

LittleOne by Xhun Audio is a faithful software emulation of one of the most legendary and appreciated hardware analog synthesizers, compact in design but also extremely powerful and expressive.

In addition to an accurate re-creation of the original signal path, every single component inside LittleOne (oscillators, filter, envelopes, etc.) prove the same original architecture, frequency response and operative range of its analogue hardware counterpart, producing a deep, rich and warm sound.

Add to the equation a full rack with a 16-step analogue sequencer, a 16-step trancegate effect, two insert/master effects slots and the result is a complete, true-analogue-sounding setup within the comfort of a modern digital studio.

All Registered Users of Tension Peaks are asked to reinstall this Expansion (the new package can be downloaded from the Xhun Audio User Area) in order to be properly loaded on LittleOne version 3.2.1. 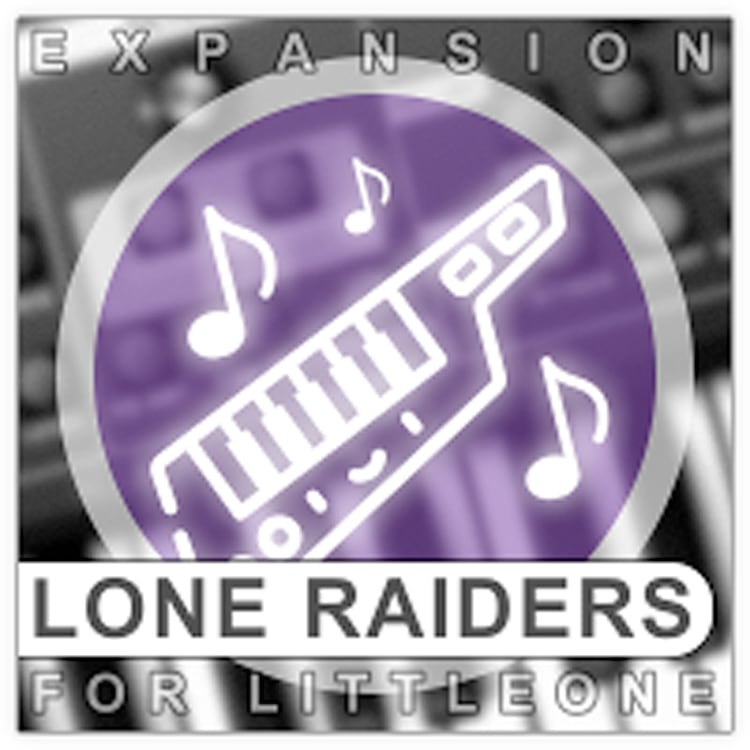 Lone Raiders is a collection of multi-genre presets specially designed to boost up solo parts in your musical productions. This inspiring library features a set of deep, powerful, monophonic analogue leads, cutting-edge basses, full-flavored sequences and pads, synthesized drums and percussions, distorted polyphonic keys and stabs. All the fuel you need for damned handsome solos! 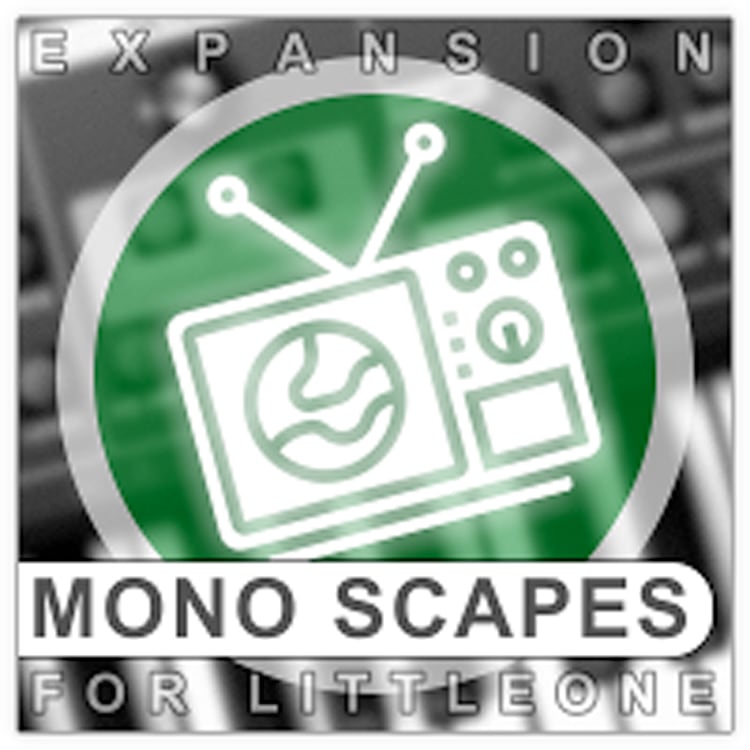 Mono Scapes is a collection of presets featuring monophonic motions leads, evolving sound effects, evocative sequences and single-key gated lines. This library is specially suited for Electronic, Ambient and New Age compositions. It’s a source of inspiring musical ideas – just use all the new presets and sequences, or tweak them to find your sound! 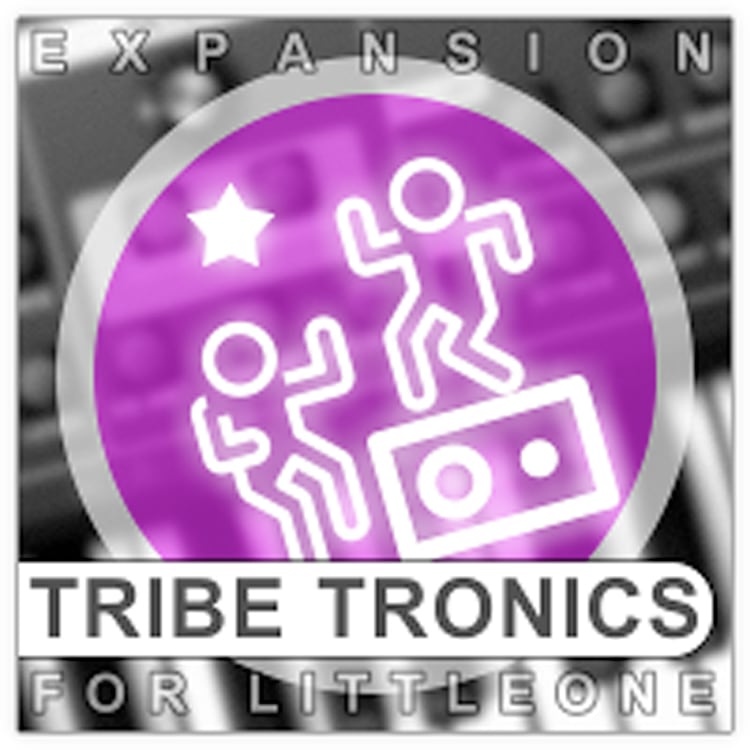 Tribe Tronics will play a central role in your next Experimental Techno and EDM productions! This fourth installment of a series (after Electro Punks, Tension Peaks and Hot Circuits) is a collection of deeply rhythmic sequences, modular-style construction kits, analogue-distorted leads and processed, synthetic drums and percussions.