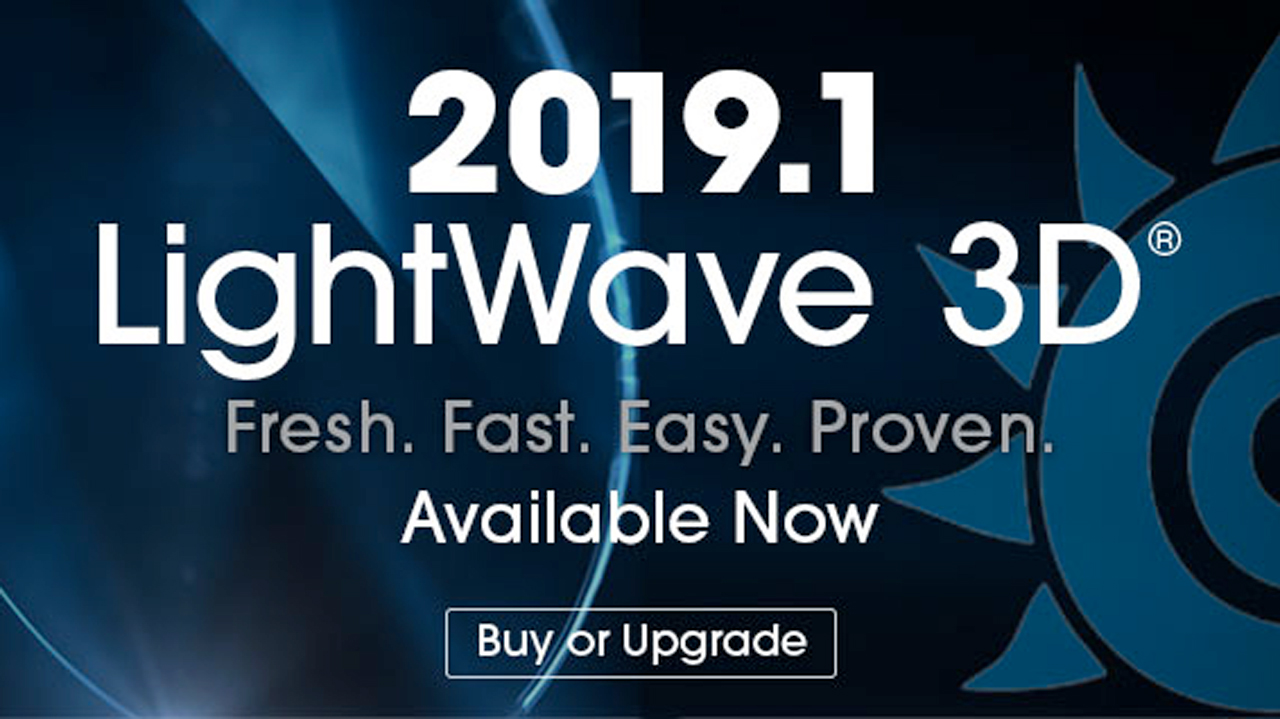 This update to Lightwave 3D refines the artist’s workflow to make creation of complex, photo-real animation and imagery faster and more efficient.  It’s a free update for registered users of LightWave 3D 2019.

NewTek LightWave 3D® makes it possible for anyone to become a 3D artist and animator. The software is affordable, complete, easy to learn and use and well established as one of the leading 3D systems on the market for producing beautiful photo-real renders as well as incredible anime. This complete out-of-the-box 3D animation solution now offers real-time collaborative 3D interactivity through a bridge to Unreal Engine.

LightWave 3D® 2019.1, a feature update to the production-proven graphics and animation package that refines the artist’s workflow to make creation of complex, photo-real animation and imagery faster and more efficient. LightWave™ 2019.1 builds on the streamlined workflows introduced in 2019, and also adds new capabilities to many of the new features of 2019.1, including the LightWave Bridge to Unreal Engine and OpenVDB content creation tools.

In addition, more than two hundred stability enhancements continue the trend of making each new edition the most stable and productive LightWave ever, for users.