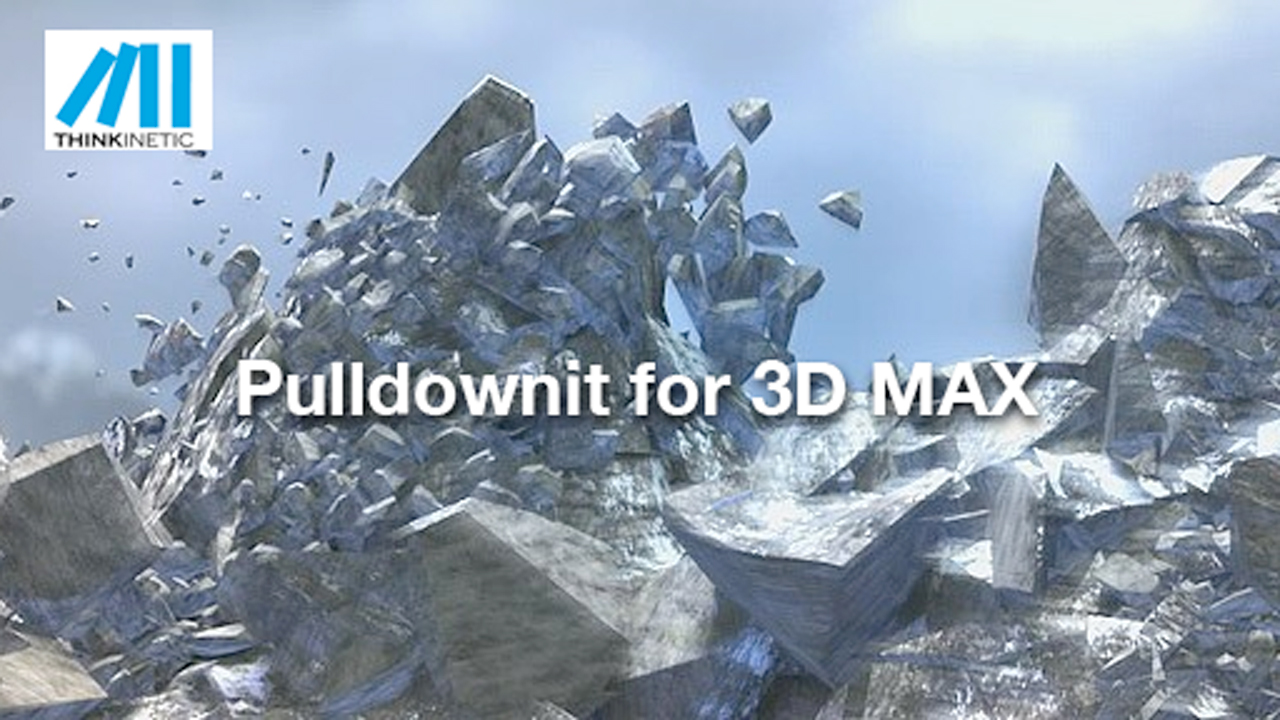 The latest release of Pulldownit for 3ds Max is already compatible with 3ds Max 2022 and also adds several bug fixes. 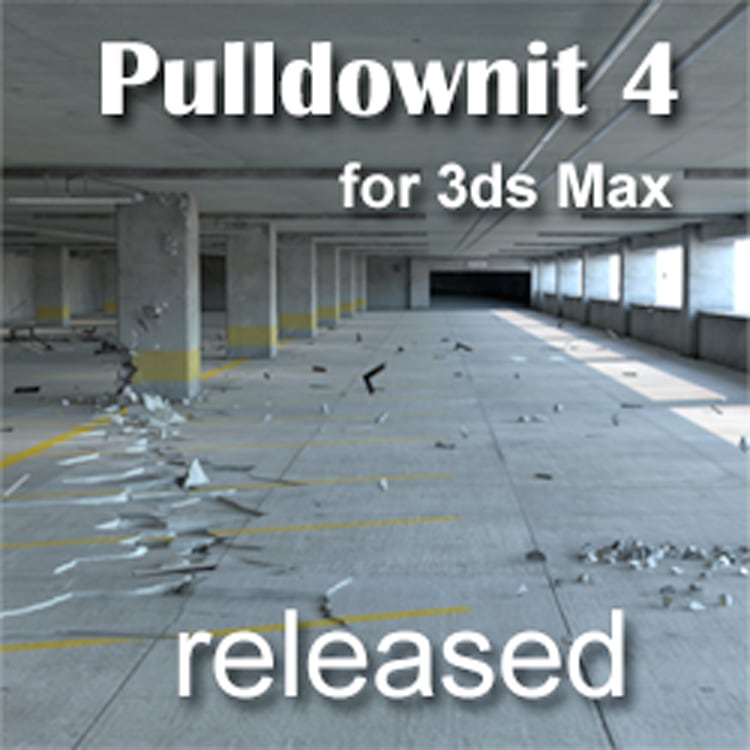 Pulldownit is a dynamics solver which allows for the creation of fractures as well as massive rigid bodies simulations. By using its technology digital artists are able to simulate fast and easily the collapse of buildings, cracking surfaces or fracturing any kind of brittle material.

This update features a number of fixes from previous version and is compatible with 3ds Max 2022.

3d Max 2022 brings quite a few of improvements and revamped features, in the modelling field, extrude, symmetry, slice and relax modifiers are more powerful and user friendly, smart extrude is now supported by edit poly which speed up greatly the workflow when modeling, and it comes with a new ability to auto create holes just by pushing selected polygons away.