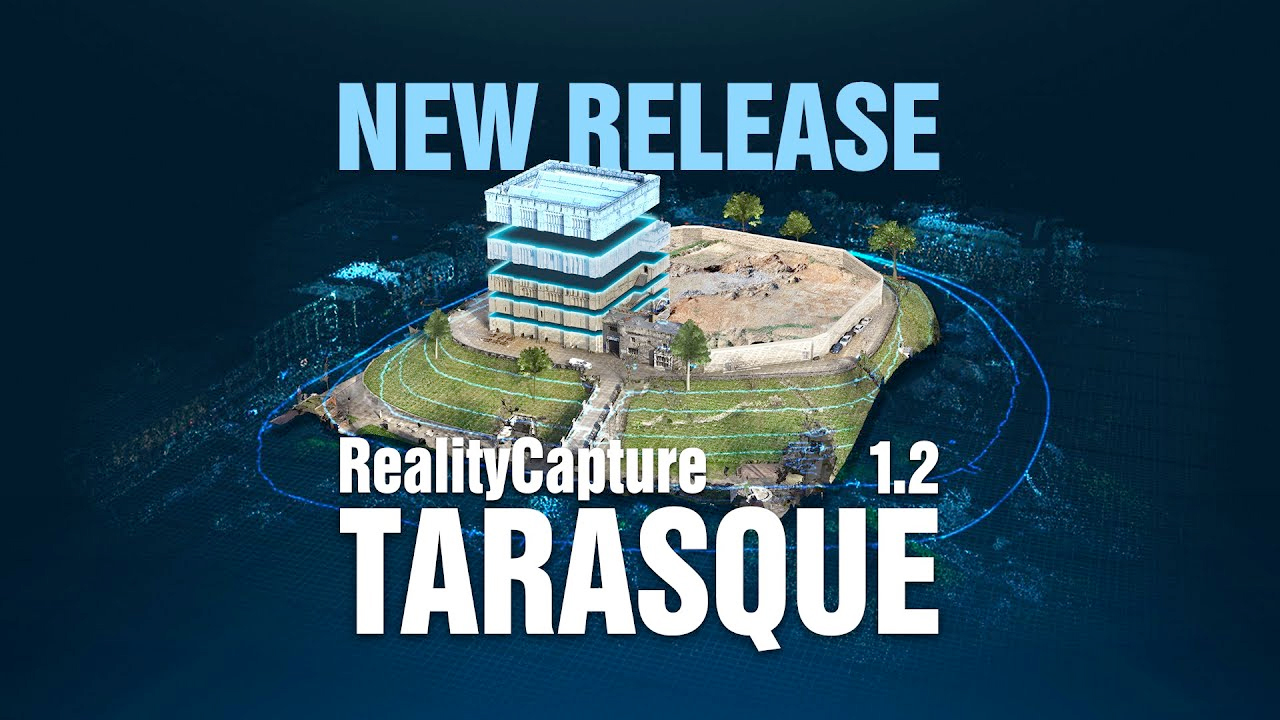 RealityCapture is the state-of-the-art photogrammetry software solution that is changing the industry.

It is currently the fastest solution on the market, which brings effectivity to your work and allows you to focus on your targets.

IMPORTANT NOTE: Projects created and/or saved in this version cannot be opened in the previous versions of RealityCapture.

About Capturing Reality
Capturing Reality is a software development house based in Slovakia, founded in 2013 by 3 developers, Tomas Bujnak, Martin Bujnak and Michal Jancosek. They have decided to revolutionize the field of photogrammetry and developed RealityCapture, the state-of-the-art photogrammetry software. RealityCapture is known for its speed and accuracy and used by professional across wide range of industries. It has been the first software to introduced seamless combination of laser scans and photos and it is currently the fastest photogrammetry software on the market. RealityCapture enables you to turn ordinary set of photos and/or laser scans into realistic 3D models quickly and with low hardware requirements.  Capturing Reality has been acquired by American Epic Games Inc. gaming company in March 2021. Capturing Reality’s powerful photogrammetry software is currently being integrated into the Unreal Engine ecosystem, making it even easier for developers to upload images and create photorealistic 3D models in instants. At the same time, Capturing Reality continues support and development for partners across industries like gaming, visual effects, film, surveying, architecture, engineering, construction, and cultural heritage.

About Epic Games
Founded in 1991, Epic Games is an American company founded by CEO Tim Sweeney. The company is headquartered in Cary, North Carolina and has more than 40 offices worldwide. Today Epic is a leading interactive entertainment company and provider of 3D engine technology. Epic operates Fortnite, one of the
world’s largest games with over 350 million accounts and 2.5 billion friend connections. Epic also develops Unreal Engine, which powers the world’s leading games and is also adopted across industries such as film and television, architecture, automotive, manufacturing, and simulation. Through Unreal Engine, Epic Games Store, and Epic Online Services, Epic provides an end-to-end digital ecosystem for developers and creators to build, distribute, and operate games and other content