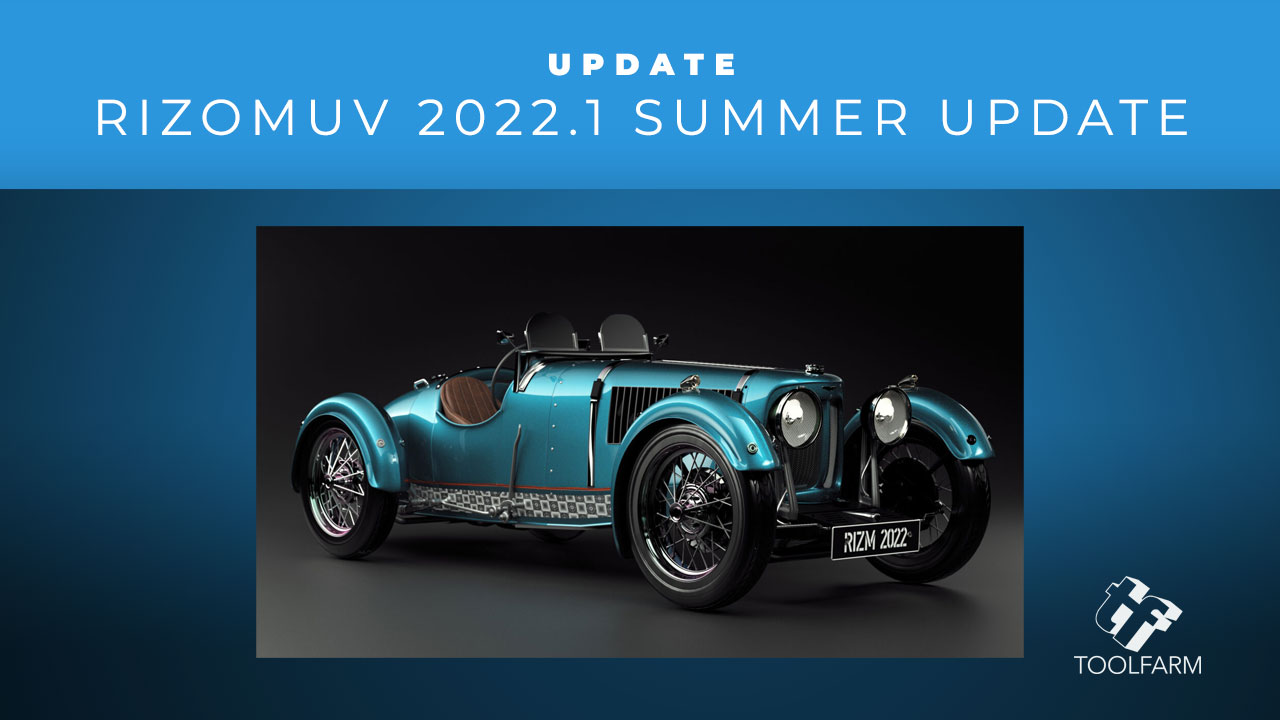 RizomUV has been updated with workflow optimization, new improvements, new tools and more.

RizomUV is continuing to evolve around its community’s needs with fresh new features, whilst still maintaining those all-important quality of life changes. This is embodied in the latest release, RizomUV 2022.1.

From UI upgrades and workflow optimization, to new improvements and tools, RizomUV has a plethora of robust features, that will make fast work of challenging unwraps.

Up until this point, scripting in RizomUV has been handled with the LUA programming language. Now, in a first step towards closer communication between RizomUV and 3D applications, Python3 has been integrated into the unwrapping software on all platforms. This does not mean we will be saying a fond farewell to LUA scripting, only that we have the very welcome addition of Python. The Rizom-Lab team has big plans for further python integration, and this inclusion is setting the stage.

RizomUV for Mac is now distributed using a Universal Build. This means that not only does it run on Intel CPUs, but also Apple’s new ARM based processors such as the powerful M1 chip. This brings welcome support to the Big Sur OS and above using the silicon architecture.

It should be clear at this point that the Rizom-Lab team has made great efforts to ensure better compatibility, and Linux is no different. The Linux version now embeds glibc in the AppImage installer, and is compatible with a wider range of distributions including Centos 7.5.

In an effort to expand the toolset further, RizomUV now has the capability for Planar Projections. UVs can be projected along the world space XYZ directions or, a custom plane can be defined based on the normal direction of a selection, or even from the viewport’s orientation.

Default settings can now be defined within preferences, this means that attributes such as Scene Units, Texel Density, and Scaling Mode no longer need to be set each time the application is opened. This is a time saving change that is sure to be embraced by the RizomUV community.

The Polygon Magic Wand has been reworked in terms of function and presentation. By default, the selection angle can now be informed by the surface normals contained within the imported file.

The Local Angle Visualisation threshold also has a new look, the viewport now displays coloured edges to inform the user of the normal breaking angle. This makes using the Magic Wand tool a much more intuitive experience, and no doubt an improvement to workflow.

The 3D Viewport now displays a model with its embedded normals, gone are the faceted surfaces displayed in previous versions of RizomUV. Objects are now viewed as the artist intended, with smooth sweeping surfaces alongside hard edges.

The work we started last year on making the UI even more accessible is almost done, and we have added the following updates and improvements: 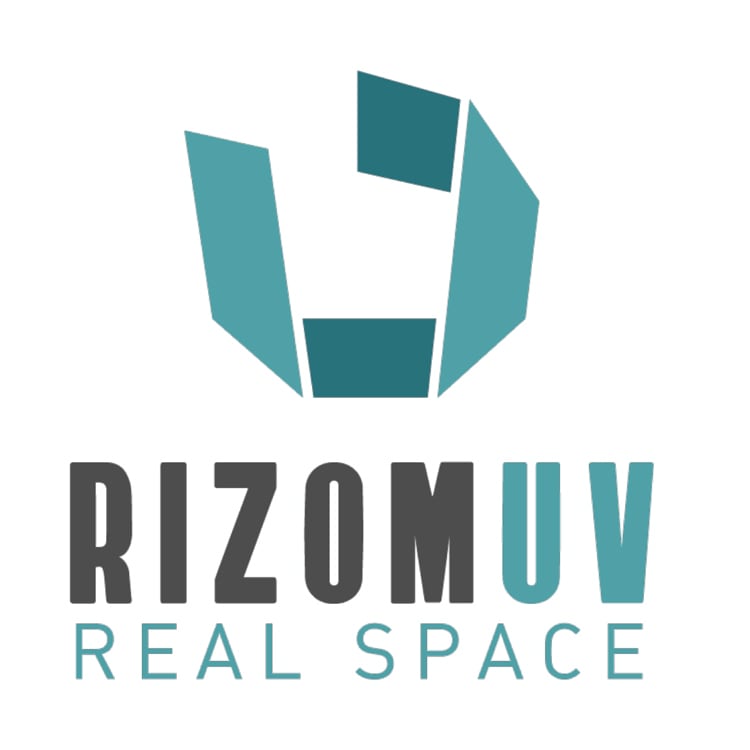 RizomUV RS is a full-featured UV Mapping application, with features surpassing most offerings currently on the market. Whereas its sibling, RizomUV VS (Virtual Spaces), is for CG, RizomUV RS (Real Space) is our UV Mapping application for manufactured products needing real-world coordinates. It is dedicated to engineers and designers specialized in real-world applications such as laser surface texturing, pad printing or in inflatable structures design. It has been designed as a CAD application, in which the UV space plays as an engineer sheet, containing UV mappings automatically generated from your original 3D model and your guidelines. 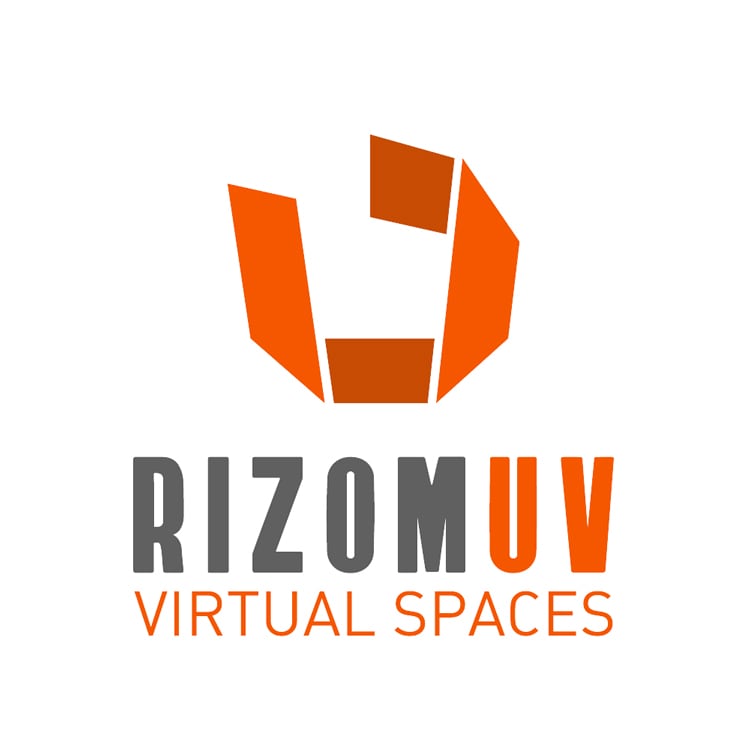 SPEND TIME ON YOUR ART NOT YOUR UVS

RizomUV’s strength is that it is built for speed of workflow. It can unwrap in seconds, pack in seconds, optimise in seconds, thereby reducing the hours you spend UV mapping in other applications into minutes. This frees you up to spend time where it matters: Your art. RizomUV VS is a full-featured UV Mapping application, with features surpassing most offerings currently on the market. Whereas its sibling, RizomUV RS ((Real Spaces), is for CAD space RizomUV VS (Virtual Spaces) is our UV Mapping application for the CG industry, from indie stills to games you’ve played or movies you’ve seen.