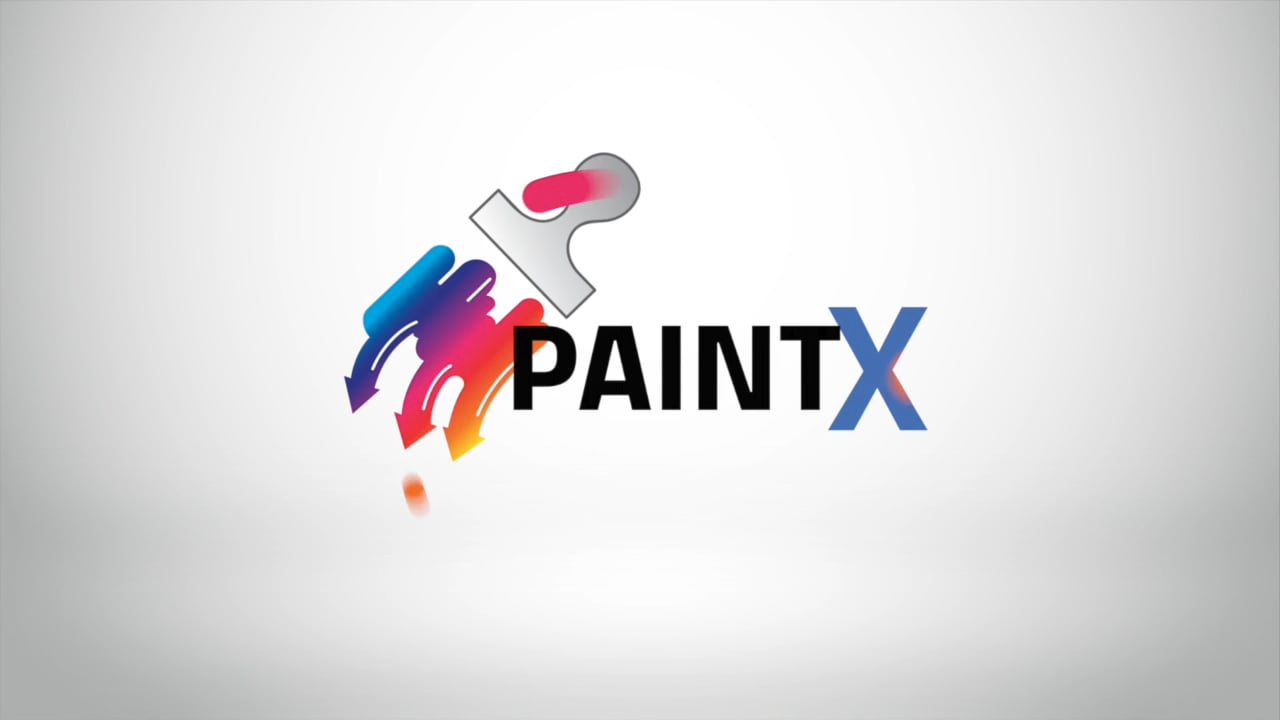 PaintX Build 502 includes the Shrink/Expand Brush and a Frame by Frame Painting Mode. With the release of the update, save 20% on PaintX and bundles with PaintX through tomorrow, 20 June 2019.

This is a free update to license holders of PaintX. First, the new features.

Shrink/Expand Brush: push pixels outwards from the point or line drain or pull them inwards towards the line drawn. Use in combination with the Warp brush for a powerful ability to reshape images with tracked distortions

Toggle this to draw brush strokes that are only visible on the current frame that is under the playhead.  The default is for strokes to be visible for every frame of the clip.  Frame by Frame painting can be used for repair of image defects that appear in a single frame, for example, dust and dirt on scanned film.  It can also be used to create animated stroke effects such as painting around video frame by frame for a rough animated glitch/glow effect. 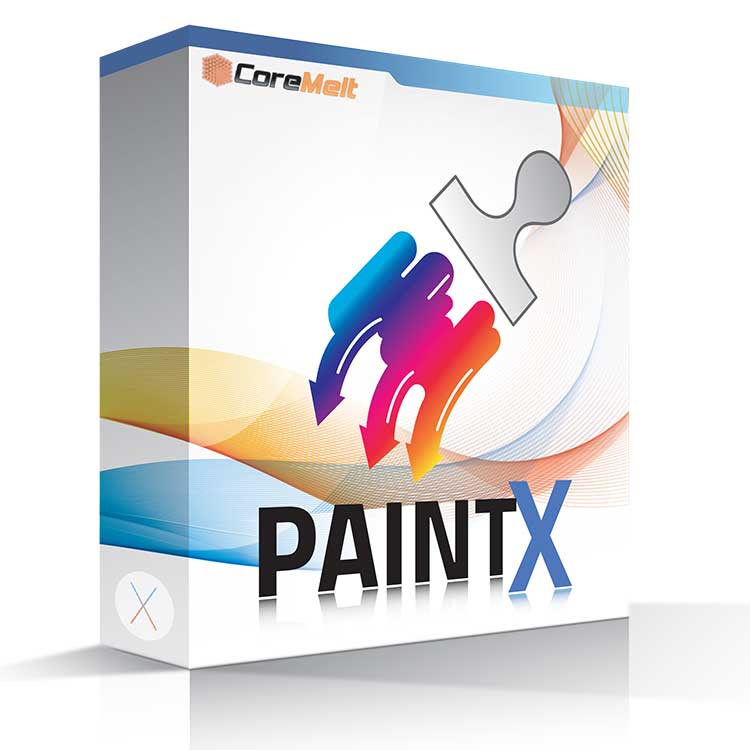 Powered by Mocha, PaintX is a unique, fast, and powerful tool for quick fix-ups of all kinds during the finishing of your edit.

Remove blemishes in the skin, paint out unwanted objects such as power lines or antennas, apply digital makeup, or repair damaged video. In all cases, it’s as easy as drawing a stroke then hitting one button to use the powerful Academy Award-winning mocha tracker to have the paint stroke follow the movement in your video. 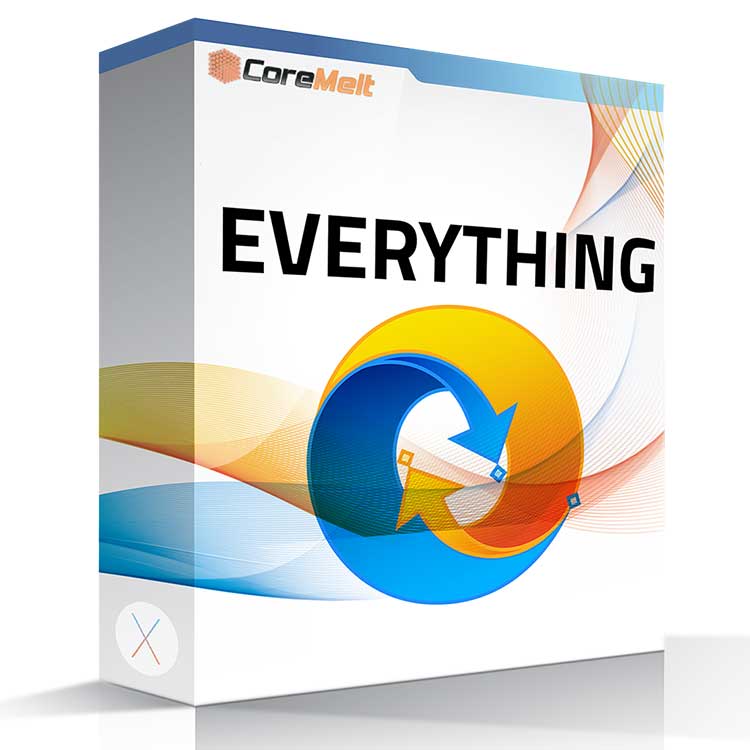 The Everything Bundle is our most powerful toolset of Final Cut Pro plugins, transitions and effects. The SliceX / TrackX / DriveX plugin suite for professional motion tracking gives you three powerful tools for using Academy Award-winning mocha tracking directly on the timeline in FCP X. Chromatic is the most comprehensive grading tool for FCP X and PaintX allows for super quick cleanups using tracked paint strokes. Also included are our blazingly fast Lock and Load X stabilizer, and our V2 Plugin set with over 220 plugins.

The CoreMelt Everything Except V2 Bundle (Lock and Load + SliceX + TrackX + DriveX + Chromatic + PaintX) does not include the V2 plugin set.

Everything Bundle CoreMelt Everything Except V2 Bundle 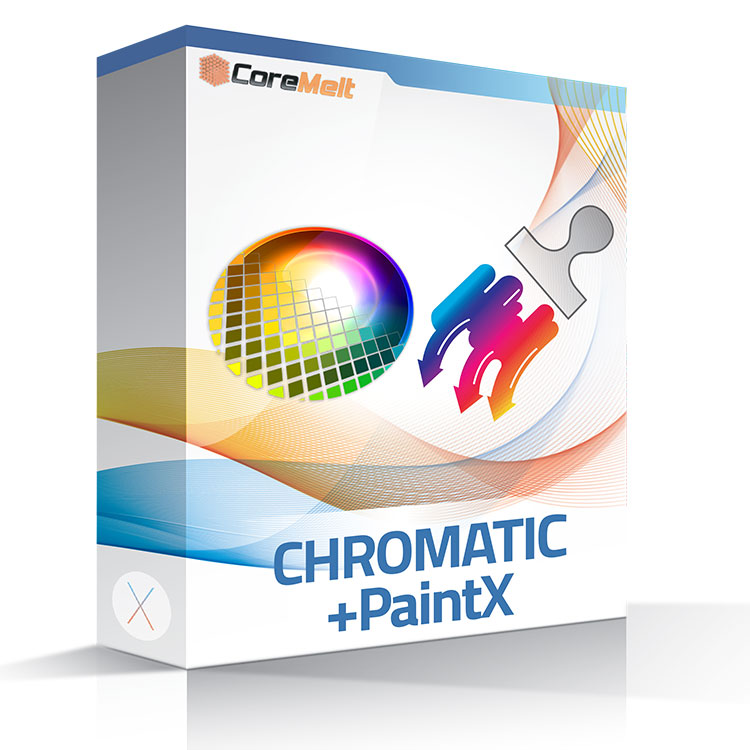