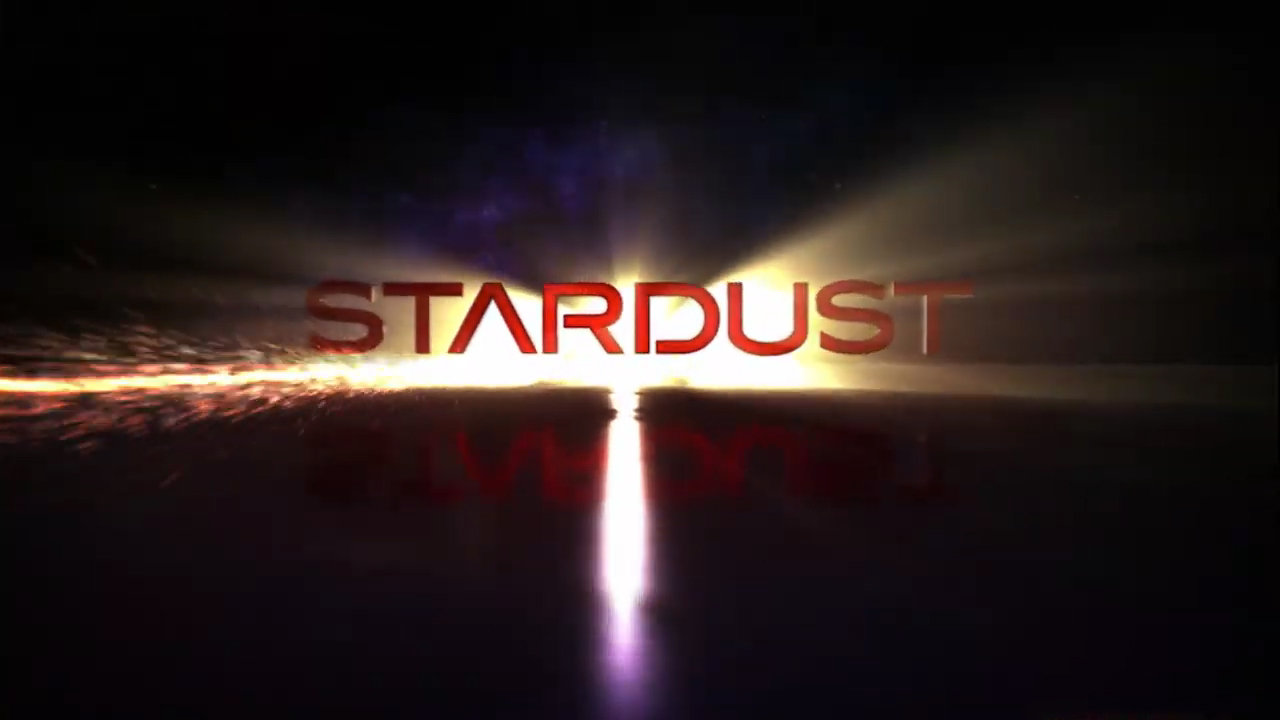 This update to Superluminal Stardust for After Effects adds volumetric lighting and expanded gpu acceleration.  The update is free for existing users.

Stardust is a modular 3D particle system for After Effects. It has an easy to use node based user interface and ships with a ton of presets to create stunning effects quickly and easily.

Stardust is an innovative Adobe After Effects plug-in for the creation of stunning particle and object-based motion graphics and effects. Its groundbreaking interface allows for combining 3D models, particles, effects and more, all existing and interacting in one shared space, enabling unparalleled integration between powerful tools delivering creative expression never before possible in After Effects. Make your vision come to life using 3D physics, Replica animation engine, 3D Model Library and hundreds of other features. Easily create complex effects using any of the hundreds of shipped presets, or build setups ground up using the modular workflow.