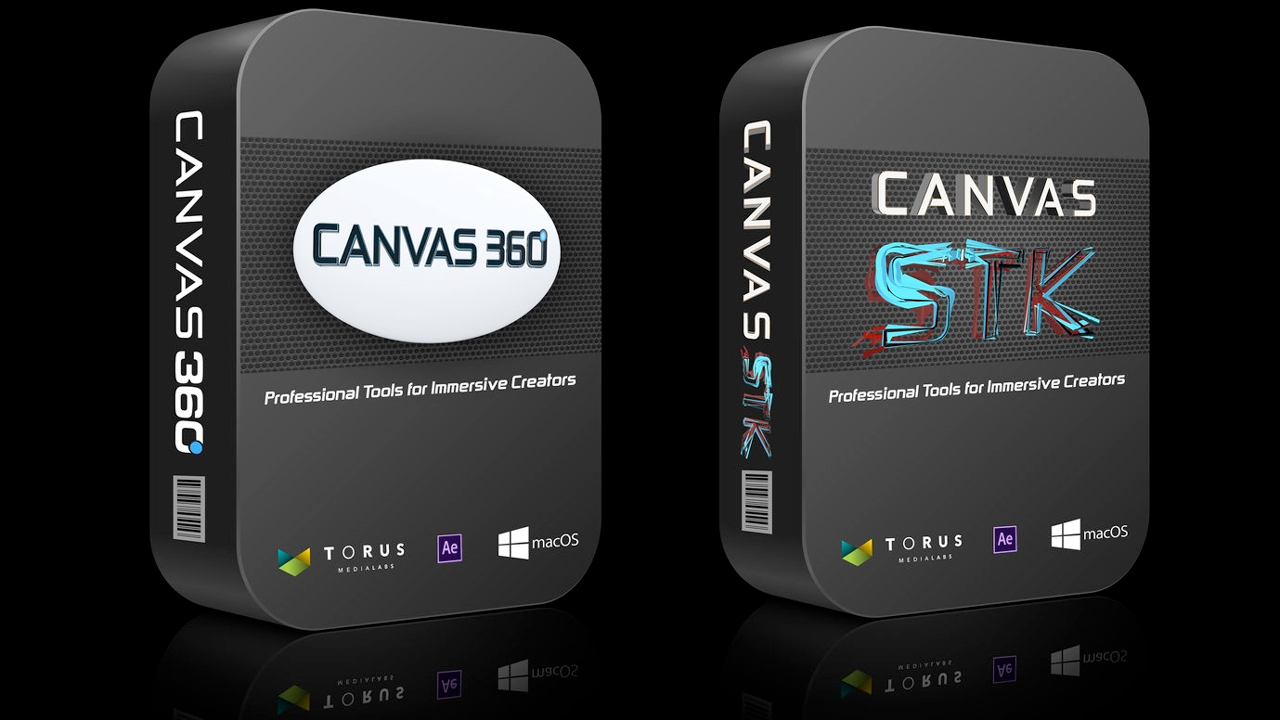 Torus Media Labs has updated both Canvas 360 and Canvas STK with support for Adobe After Effects CC 2020, plus a few bug fixes. 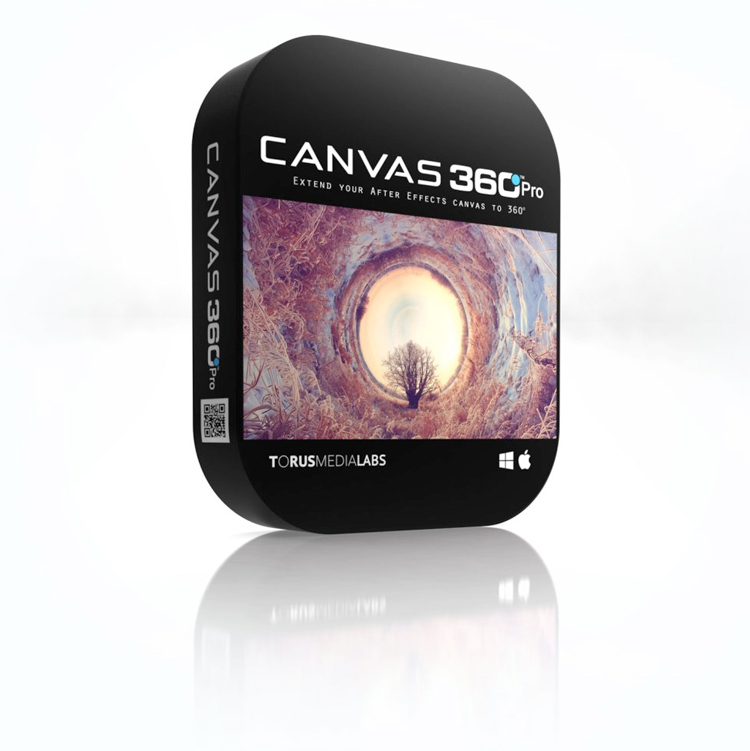 Built on a complex architecture under the hood, it offers a surprisingly simple and coherent interface to make ease of almost any 360˚ task. The workflow is complete with highly customized tools that work seamlessly alongside After Effectsʼ powerful motion graphics & compositing tools. CANVAS 360 Pro also facilitates the integration of 3D packages by merging any tracked or animated After Effects camera into a 360˚ project. Designed for users to create 360˚ experiences using conventional visual effects tools, CANVAS 360 Proʼs functions are familiar and easy to learn. 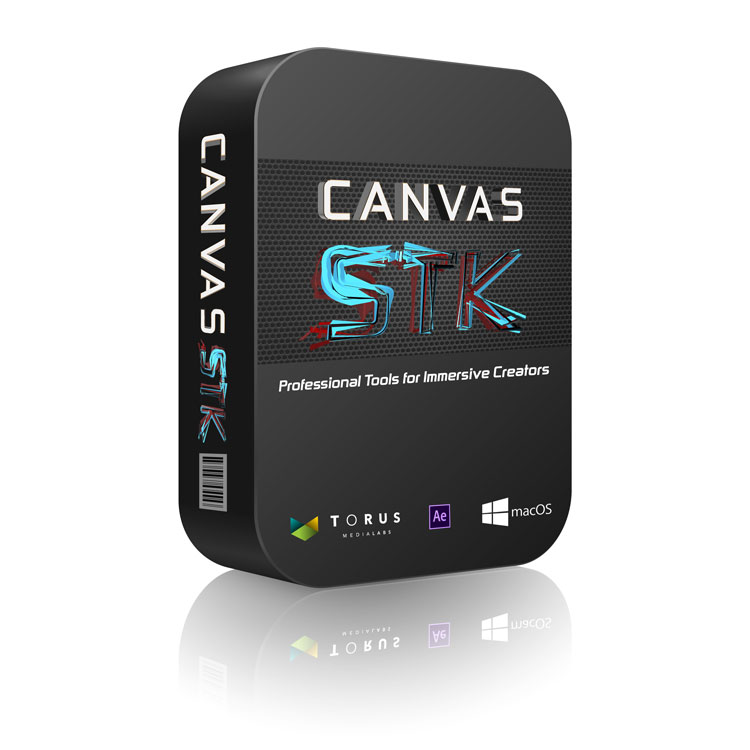 CANVAS STK meets the stereoscopic requirements of the VR medium allowing users to composite for their cinematic S3D360 films with confidence. Whether you are a creator, producer, stitcher or artist, these tools have the potential to greatly improve your workflow.

Canvas STK was developed for users that are serious about working in stereoscopic 360. It’s also the only toolset that gives users the advantage of viewing a traditional stereoscopic ‘Preview’ to confidently manipulate elements in 3D space while verifying the accuracy on a 3D projector, 3D monitor or 3DTV.

Apart from being a perfect QC tool, Canvas STK is made to allow users to create an experience with depth, both technically and emotionally.