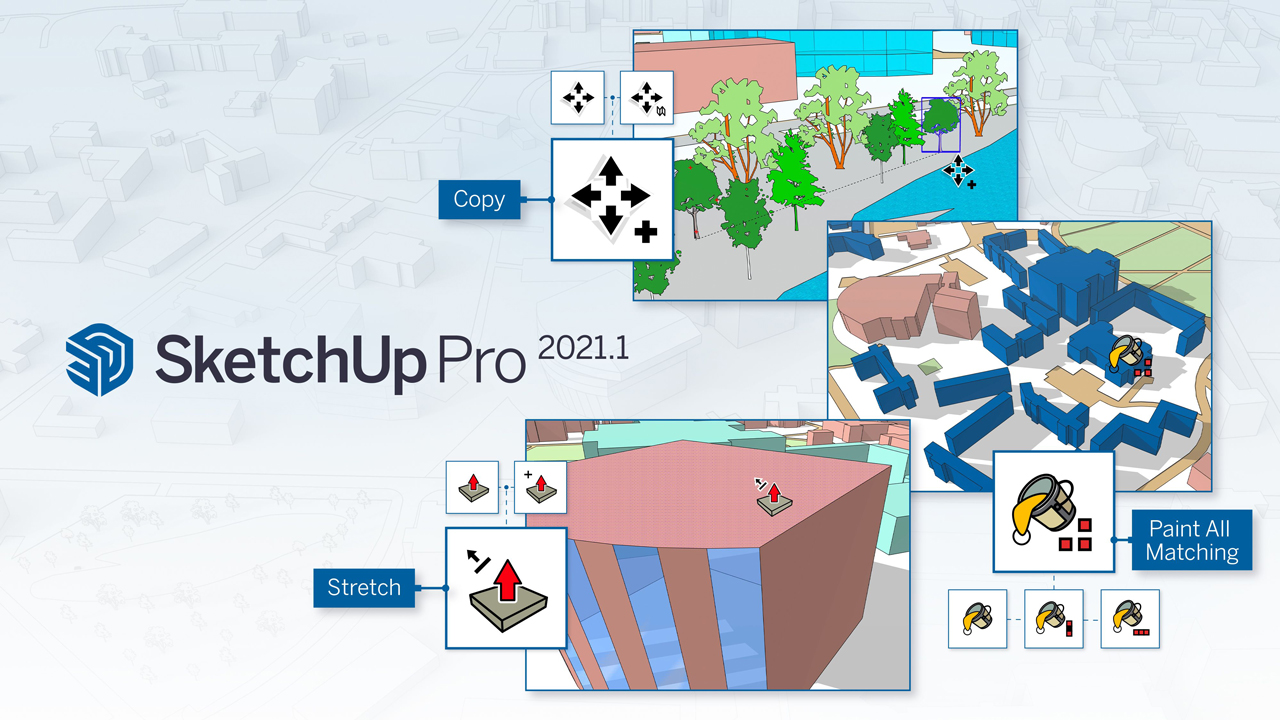 Trimble has announced some more updates in SketchUp Pro. The goal of this latest release (v2021.1) is to improve the consistency of how modeling works from tool to tool, increase workflow efficiency, and build on the learnability of SketchUp. 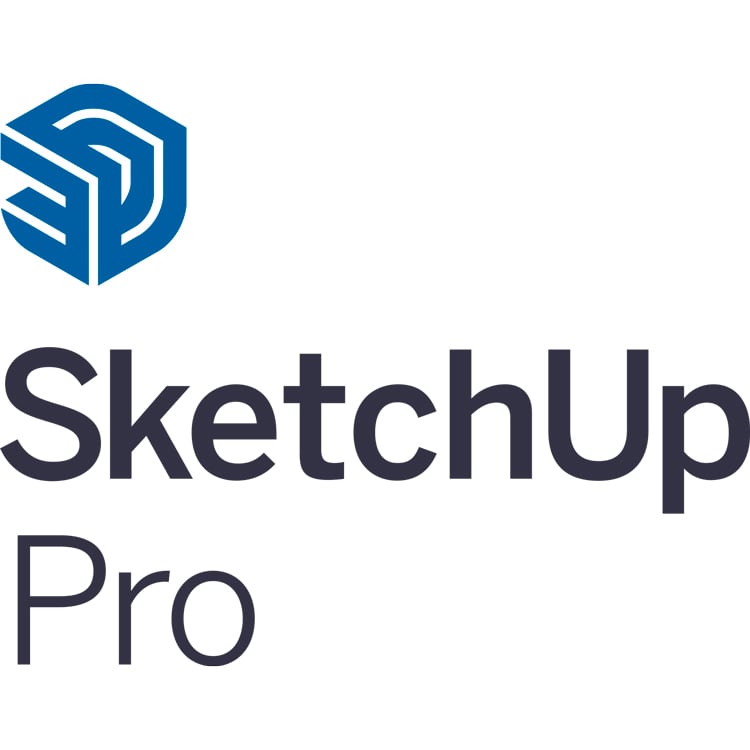 SketchUp Pro is a full-featured desktop modeler, built to make anything your imagination can create.

In SketchUp 2021.1, the way that ten core tools work in modifier states is changing. For example, SketchUp’s Move tool can also work as a Copy tool. And, with a modifier, Push/Pull can create new faces when you extrude. Here are the highlights:

Modifier Toggles
The most explicit change is that more tool modifiers behave as toggles that can be turned on and off by tapping a key. This means fewer press-and-hold modifier interactions for tools and more predictable modeling outcomes.

For any tool, you can identify what modifiers are available in the Status Bar (at the bottom of the screen) and confirm the current modified state of the tool by examining the cursor or on-screen modeling behavior. With more modifiers behaving as toggles, we think it’s easier to switch the tool state before you complete a given operation.

Sticky Modifiers
We’re now persisting modifier tool states across multiple operations. This means being able to make multiple copies of objects with Move or being able to hide edges with Eraser across view changes using Orbit.

To get out of a modified tool state, either hit the modifier key again or change tools.

As you may already know, many SketchUp tools feature the ability to ‘pre-lock’ an inference direction or drawing plane. In this release, we are starting to apply this pattern to other tools. You’re now able to pre-lock an inference direction before the first click with the Line, Tape Measure, and Move tools.

Push/Pull Updates
In SketchUp 2021.1, you’re likely to notice some differences with Push/Pull. In addition to making the Push/Pull Copy modifier a persistent toggle, we are also formalizing Push/Pull’s hidden modifier, Stretch.
Stretch is a modifier state that has actually existed in SketchUp for years but has never been referenced in the Status Bar or the Push/Pull cursor. ‘Stretching’ a face is roughly equivalent to moving a face perpendicular to its drawing plane, and especially useful at the earliest stages of form development.

Alongside improvements to Push/Pull noted above, we are also making a change to the front-face orientation when modeling in SketchUp. Now, SketchUp will always orient newly drawn faces with the front side facing up, when drawing on the ground plane, and with the front face ‘facing’ the camera in other cases. For example, if a face is drawn over the top of an existing face, the new face will still inherit the orientation of the face that it is drawn on. Push/Pull and Follow Me operations behave more predictably with these changes, resulting in correctly oriented faces.

Some SketchUp extensions are designed to create or manipulate large amounts of geometry. Of course, the bigger the mesh an extension is adding to SketchUp, the longer it will take to generate. We’re pleased to announce an improvement to how efficiently SketchUp’s API generates large meshes. Once you get meshes above 20,000 polygons, the improvement is especially noticeable. If you’re eager to explore this new API, check out extensions such as Artisan, SubD, Bezier Surface, and Skimp. 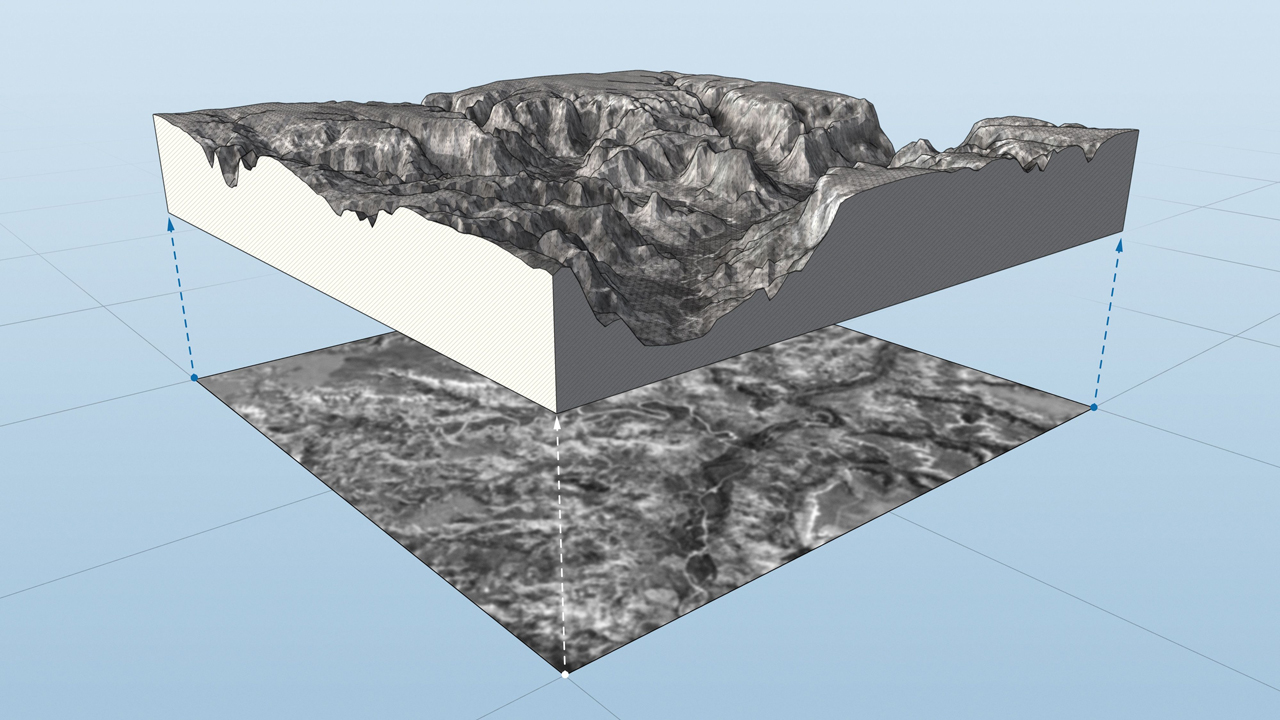 Updates to the Extensions menu

Going forward, the Extensions menu heading will always be visible, regardless of whether extensions have been installed there or not. We’ve also relocated extension management and developer tools to this menu.
We aren’t forcing developers to put extension commands in the Extension menu, but it is best practice. Speaking of best practices, we recently published our Extension UX Guidelines. We want to help developers make extensions that function predictably in SketchUp.

2021.1 also includes an improvement in the draw time of Live Component editing.
If you haven’t explored Live Components yet, you can check them all out in 3D Warehouse.

In addition to support for the IFC 2×3 schema and file format, SketchUp Pro now includes an IFC 4 classification set and the ability to export IFC 4 files.
Learn more about how to use IFC types with SketchUp’s Classifier tool.

In 2021.1, we are introducing a faster way to set the scale of a viewport. Now, you can simply type in the desired scale in the Camera tab of the SketchUp model panel. This new type-to-input will neatly parse a number of inputs: 1:50, 1” = 50”, 1/50, .02, 2%, or even 6” = 25’ will all quickly apply a 1:50 scale to a viewport.
Also, in January we released an update that included a performance improvement to LayOut’s ability to inference SketchUp viewports.

As you can see, we’re actively evolving SketchUp to provide a better 3D modeling experience. Your feedback is important to us. Please let us know how these updates have impacted your modeling in the forums.

To view all of our updates, including bug fixes, check out the complete release notes. 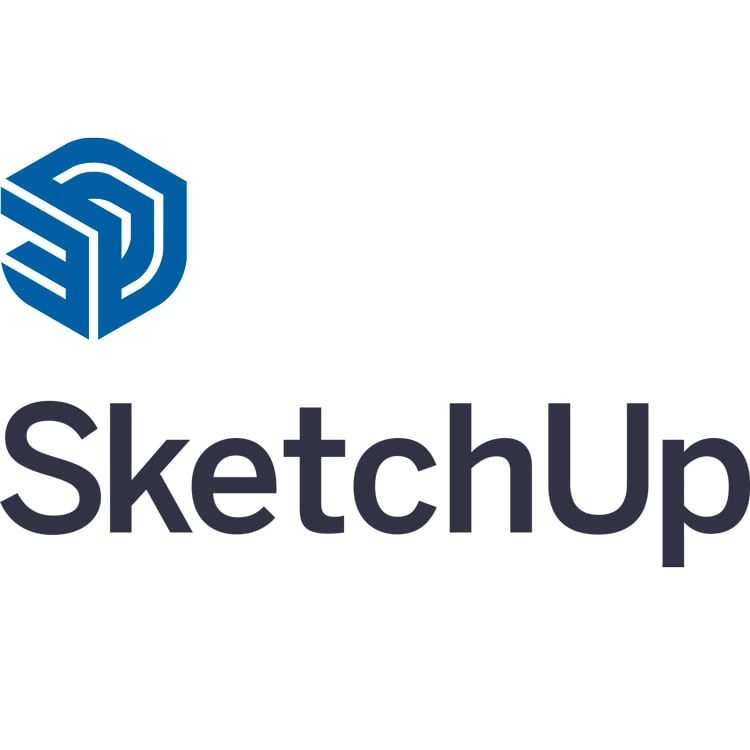 With Sketchup Studio you get SketchUp Pro PLUS Chaos V-Ray, Scan Essentials and much more!

SketchUp Studio is for design teams that want to advance their workflow. Draw in 3D, import and model on point cloud data, generate hi-res photoreal renders, and share your designs.