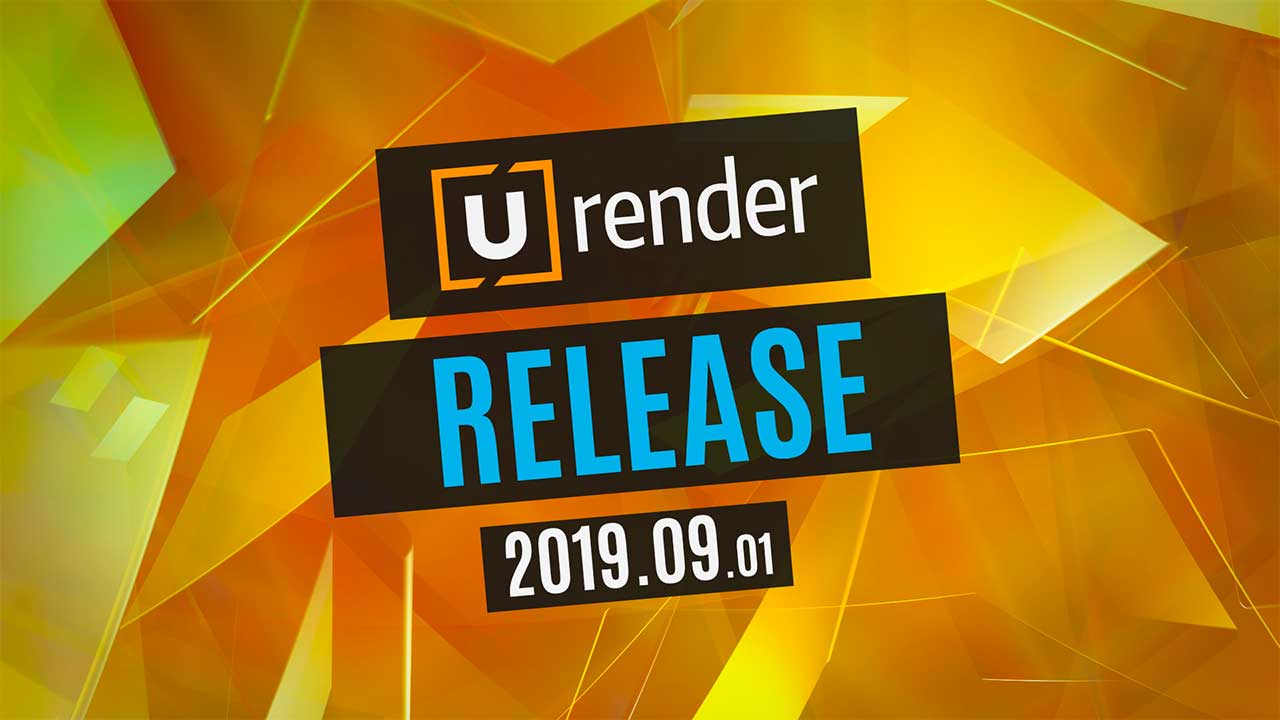 U-RENDER 2019.09.01 is a service release that improves performance, stability, and correctness and introduces support for Cinema 4D R21.

Other U-RENDER News and Tutorials