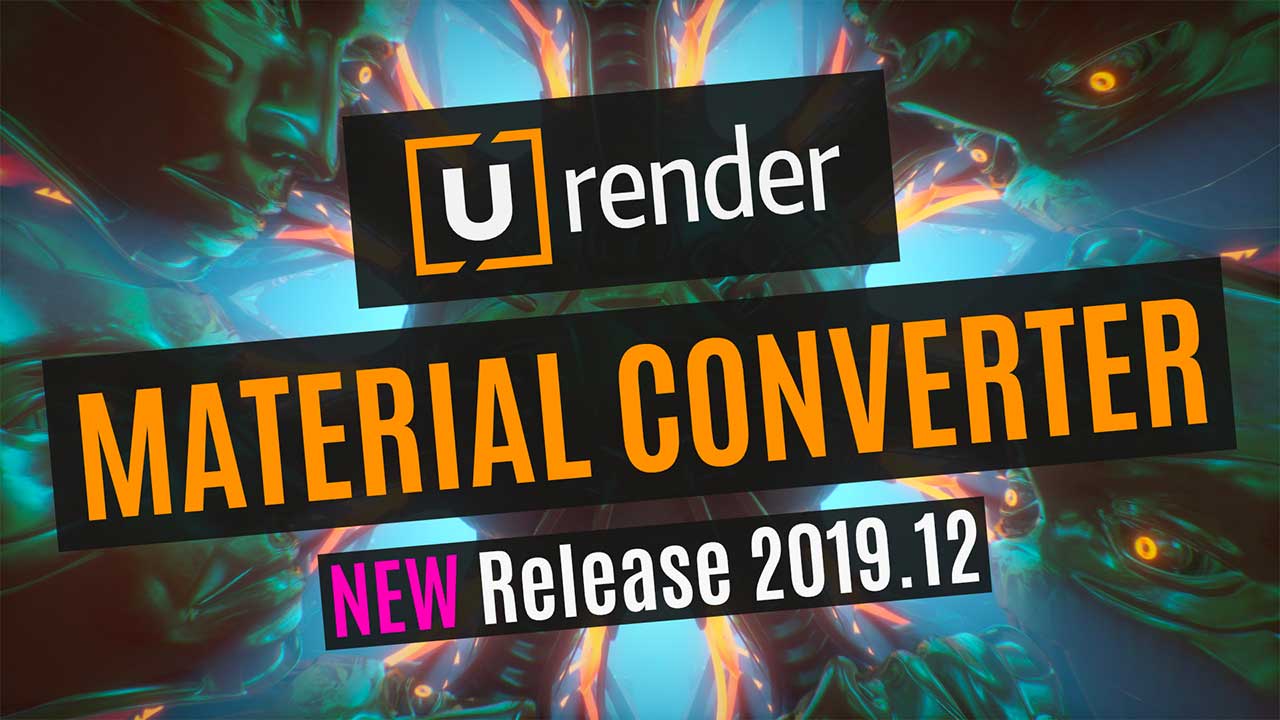 Download a free trial. To clarify, the trial link is under the price on the product page.