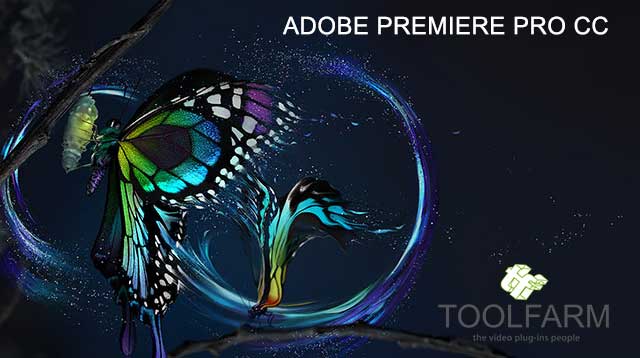 This is from Al Mooney's Premiere Pro blog:

There are more fixes. Read about them here.