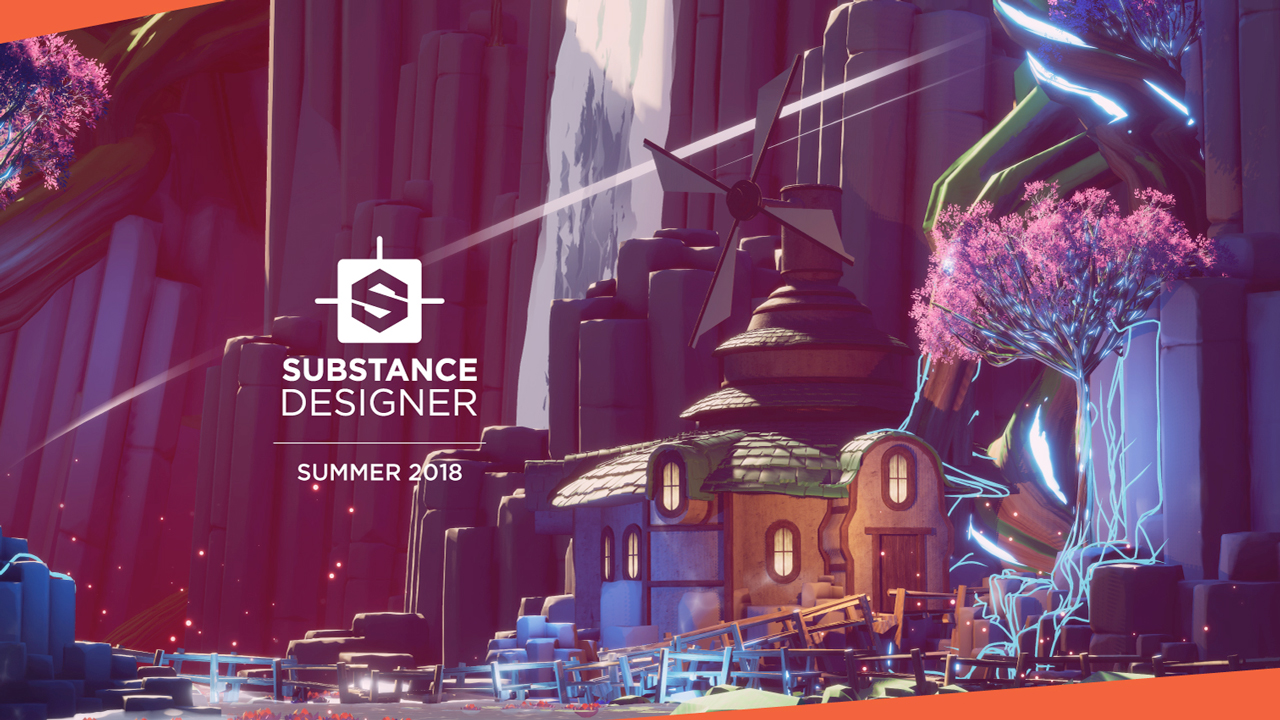 With a fresh new look and tons of new content, the Substance Designer Summer 2018 release will be your best material authoring companion.

Substance Designer is the Ultimate 3D Material Authoring and Scan Processing Tool. It has become the standard in the entertainment industry for PBR material authoring. 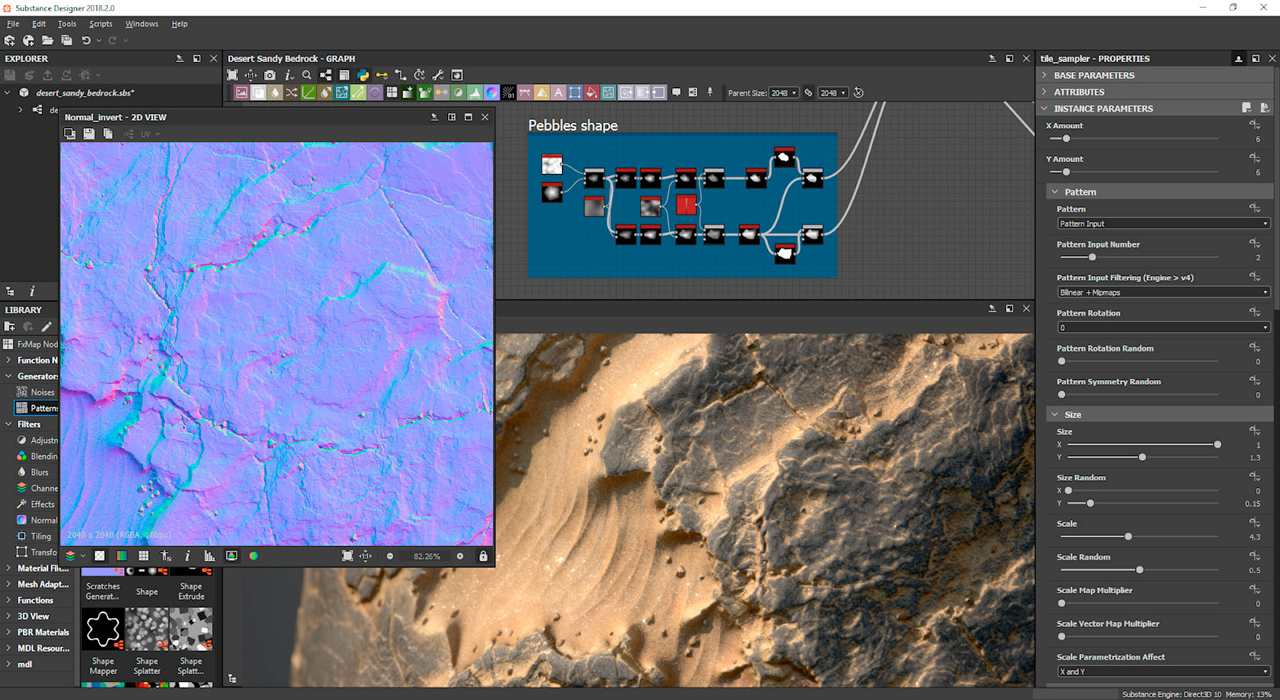 This is the first thing you are going to see: Substance Designer looks better. The changes are not just visual: they aim to improve your comfort and efficiency.

You needed a better view of your work in Substance Designer. Well, here it is, for your convenience and pleasure: you can now undock any window and let it float above the others.

Get that clean and fresh summer look in your materials: there’s a handy new feature to organize your graph. With one click, the nodes align vertically, horizontally or snap to the grid.

In the previous version of Substance Designer, you would be unable to view the context while editing a sub-graph, forcing you to use placeholders as inputs. Starting today, you can edit in context, which means you will have better creative visibility. You can now preview the inputs (both images and parameters) of a graph while editing one of its sub-graphs.

All these changes may appear to be cosmetic, but they do come with performance improvements. We’re not kidding: the bakers are up to 5 times faster than before.

Generating a 2D shape in Substance Designer has always been straightforward. But what if you want to turn it into a 3D shape? That’s exactly what the Shape Extrude is made for.

Please note that a normal map conversion of the Shape Extrude node can give a pixelated result. You can use the downscale multiplier parameter to diminish these artifacts.

This all-new node offers a vast range of new possibilities for spreading your patterns around your map. Get the same features as the tile sampler and much more! Furthermore, this new node generates extra data that you can use with new specific nodes. You can also warp shapes according to the heightmap’s slope. Just try combining these new 3D Shape nodes with this new Splatter node: you should get some interesting results! 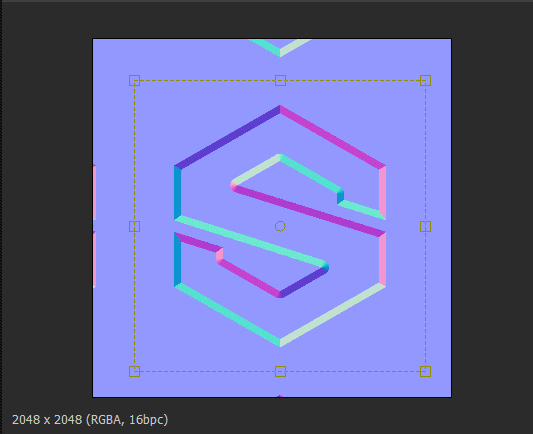 Get More Control On Normal Maps

We provide new ways to manipulate your images!

The Quad Transform lets you tweak your input by manipulating 4 control points, located at each corner.

And the new Trapezoid Transform lets you modify your work, by shrinking or stretching one of the sides. Have a look:

We have added new nodes to create gradients like never before:

The Flood Fill has been one of the stars of the Substance Designer Spring release, and we decided to make a new and improved version. Now, it can work with any kind of shape, and can even handle holes in your patterns.

Two new nodes have also appeared: Flood Fill to Color/Grayscale to colorize shapes using an image input, and Flood Fill to Gradient, which can now sample an additional image to orientate the gradients.

This is a better version of the previous Material Transform node, which could use some improvements. Now, when you transform a full material, the normal map is processed accurately!

We just added this new filter that allows you to create reaction/diffusion patterns, influenced by your input.