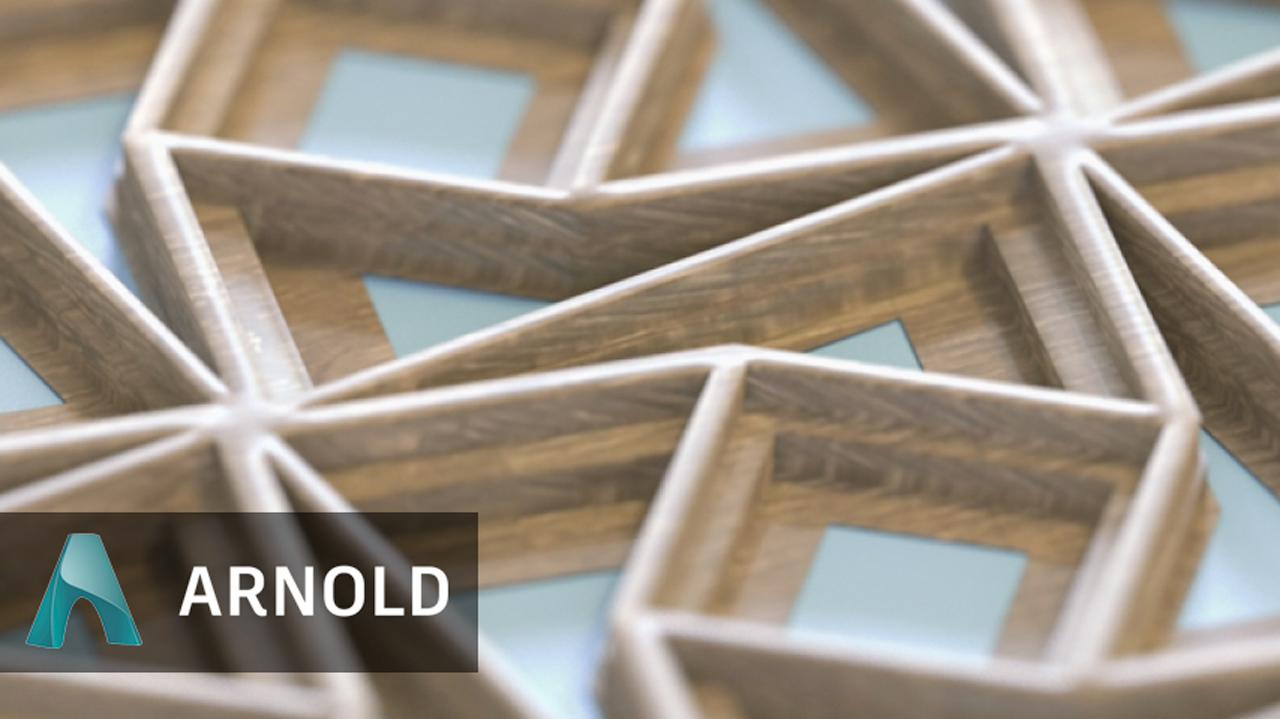 The 5.2.1 update to Arnold adds several features, including a new Round Corners shader and Normal Map blending, to help you save time and work more efficiently.

Round Corners can be used in a wide variety of situations, allowing you to modify shading normal near edges to give the appearance of a round corner.