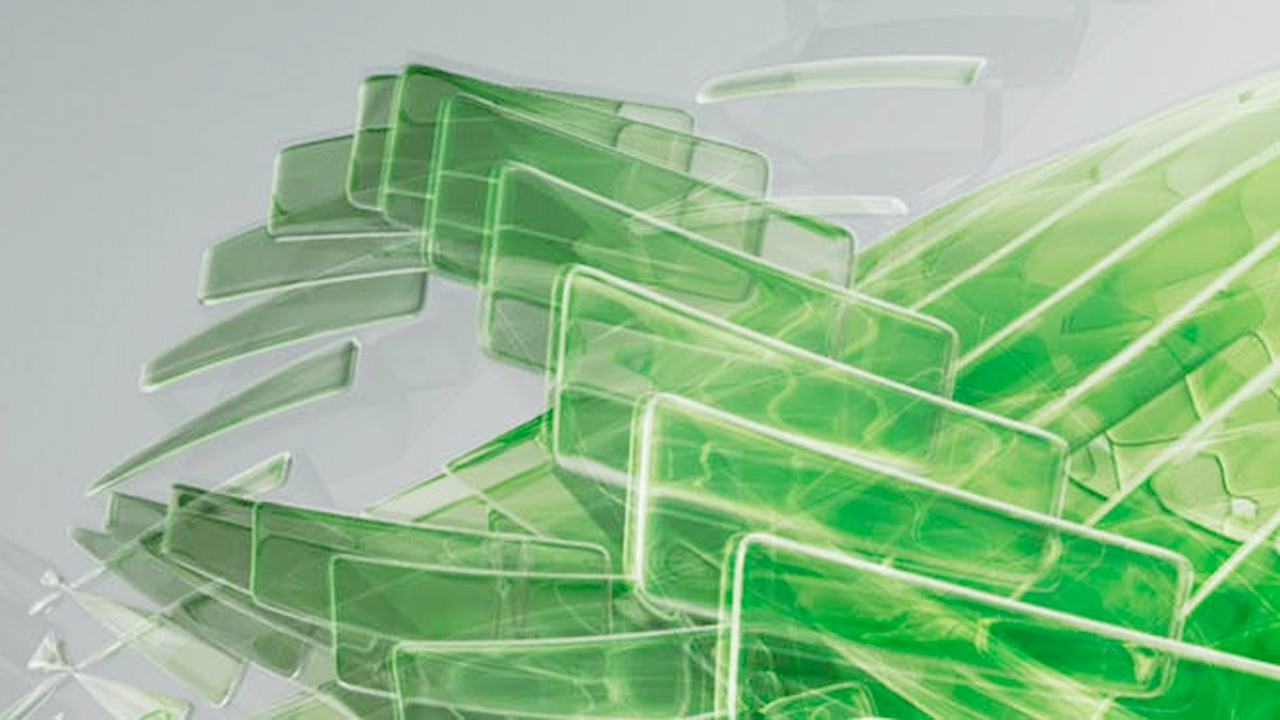 This update adds several new features and enhancements that were suggested and voted up by Flame users.