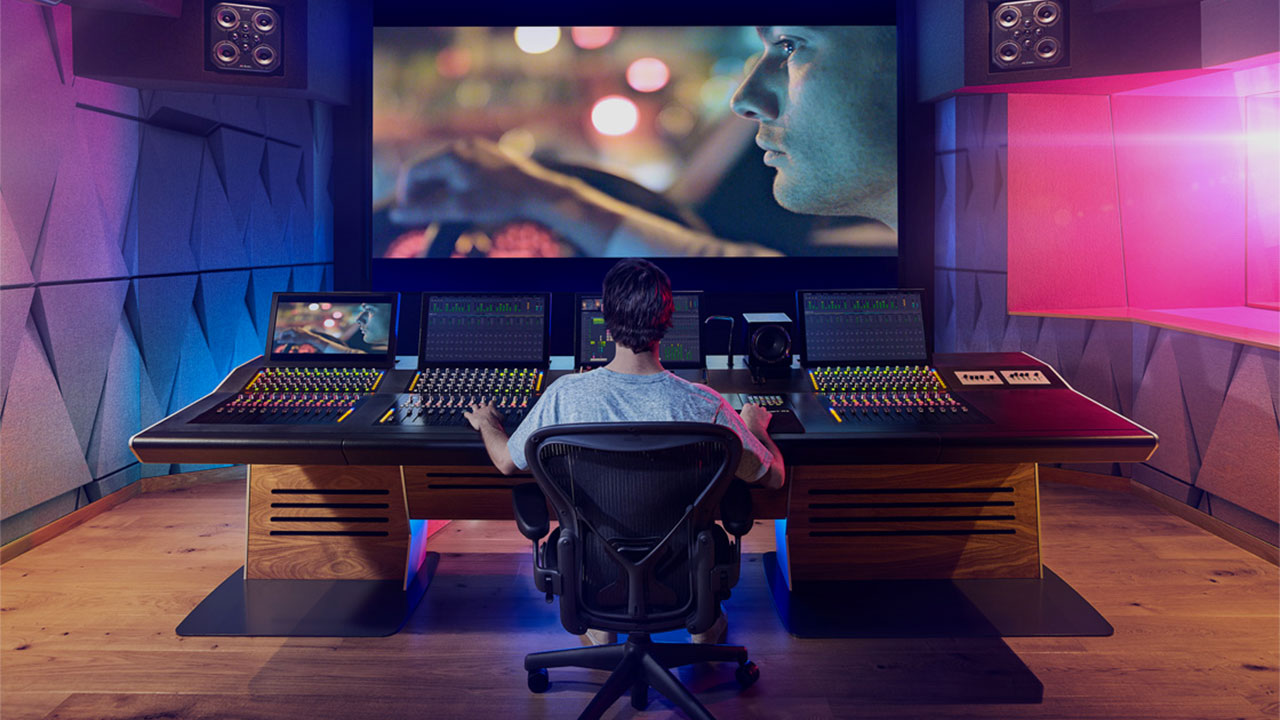 The latest release adds support for the new URSA Broadcast Camera, plus support for Sony Venice/CineAltaV cameras RAW file format. Plus, quality improvements and other reliability and workflow enhancements.

Here's the list of What's new in DaVinci Resolve 14.3 Studio from Blackmagic Design: