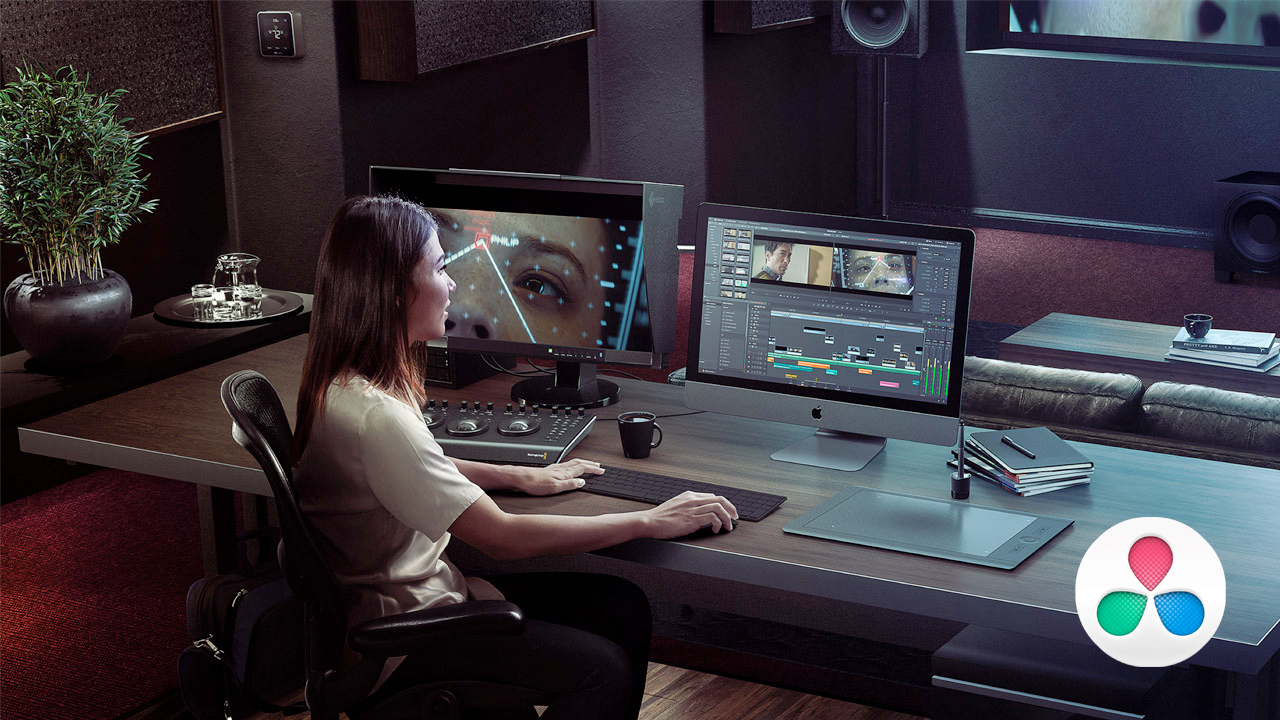 This update to DaVinci Resolve Studio does a bit of house cleaning, bug fixing, and corrects some stabilization issues.

DaVinci Resolve 15 is the world’s first solution that combines professional offline and online editing, color correction, audio post production and now visual effects all in one software tool! The tool of Hollywood’s elite colorists is available for everyone – Resolve has been used on more feature films and TV shows than any other color correction/grading tool allowing you to create images that are simply impossible with anything else.

External Audio Processes
DaVinci Resolve now has support for a round-trip mechanism which allows any clip on the timeline to be sent to an external application for audio processing. The updated file created by the external audio process is automatically added to the timeline as a new layer.

External Audio Processes can be added and managed in the Audio Plugins section of System Preferences. The round-trip process can be triggered from the clip context menu on the timeline.

Generating Supplemental IMF Packages
DaVinci Resolve Studio now supports generation of supplemental packages for IMFs when using Resolve's Kakadu-based J2K decoder and encoder. Please note that you will need to disable the easyDCP decoder option in the Configuration tab of System Preferences to enable this feature.

With an IMF composition in the Media Pool, you can select “Create New Timeline Using Composition Playlist” in the clips context menu to create a new timeline. If the IMF package has any associated Dolby Vision metadata, it can be applied using an option in the creation dialog.

Any portions of the IMF timeline can now be replaced with source clips from the Media Pool. The timeline clip's context menu has an option for not including the replacement clip for supplemental packages. There is an additional context menu option for selecting either the original or updated Dolby Vision analysis and trim metadata.

In the Deliver page, the “Supplemental Package” option can be enabled in order to generate the supplemental IMF using the new clips and the Dolby Vision metadata.

Performing Photon validation on IMF packages
DaVinci Resolve Studio now supports validation of IMF packages using Photon. In order to activate this feature, the Java Runtime Environment (JRE) will need to be installed on the machine.