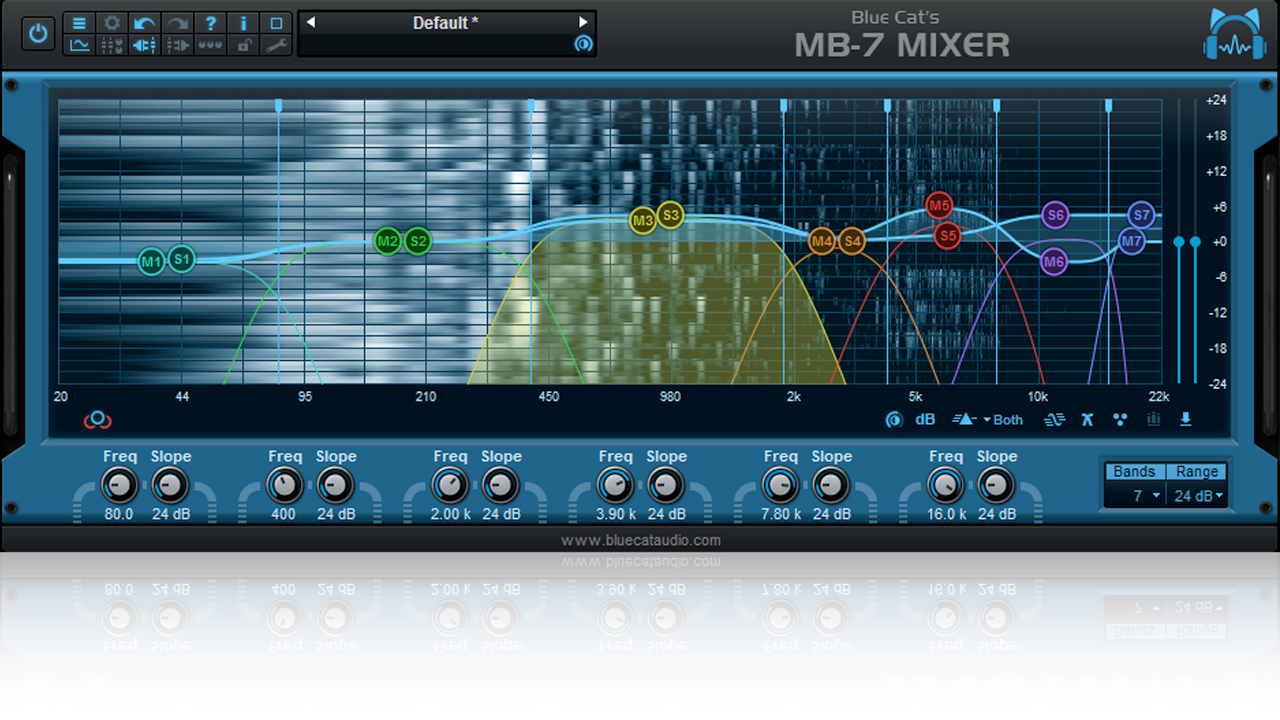 This free update to MB-7 Mixer adds drag and drop support for plug-ins, performance improvements, an impulse response loader for the built-in EQ and several fixes. 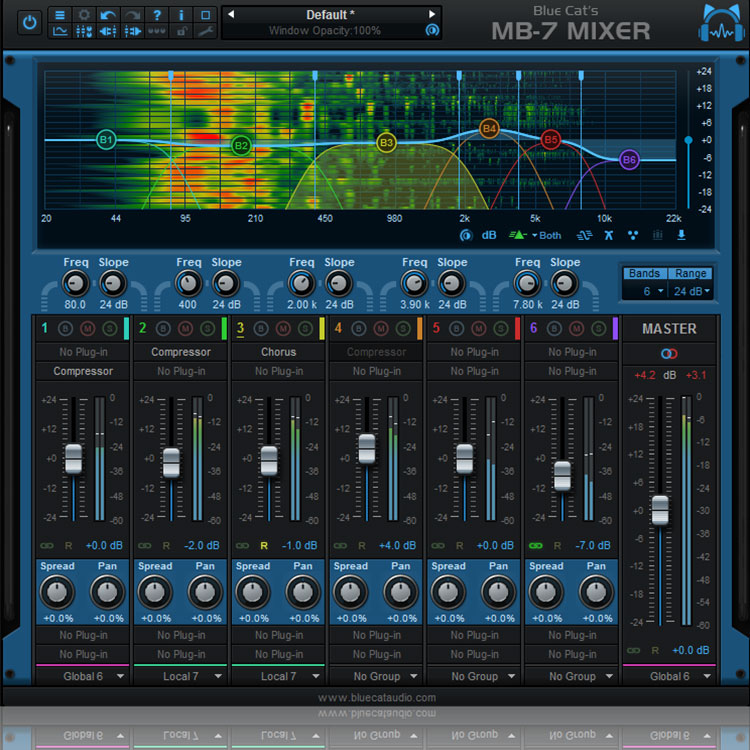 Blue Cat's MB-7 Mixer is a unique plug-in that splits the signal into several frequency bands and lets you mix and process them as if they were separate tracks.

This free update for V3 users can be downloaded from the same location as the original full version (link received by email upon purchase).