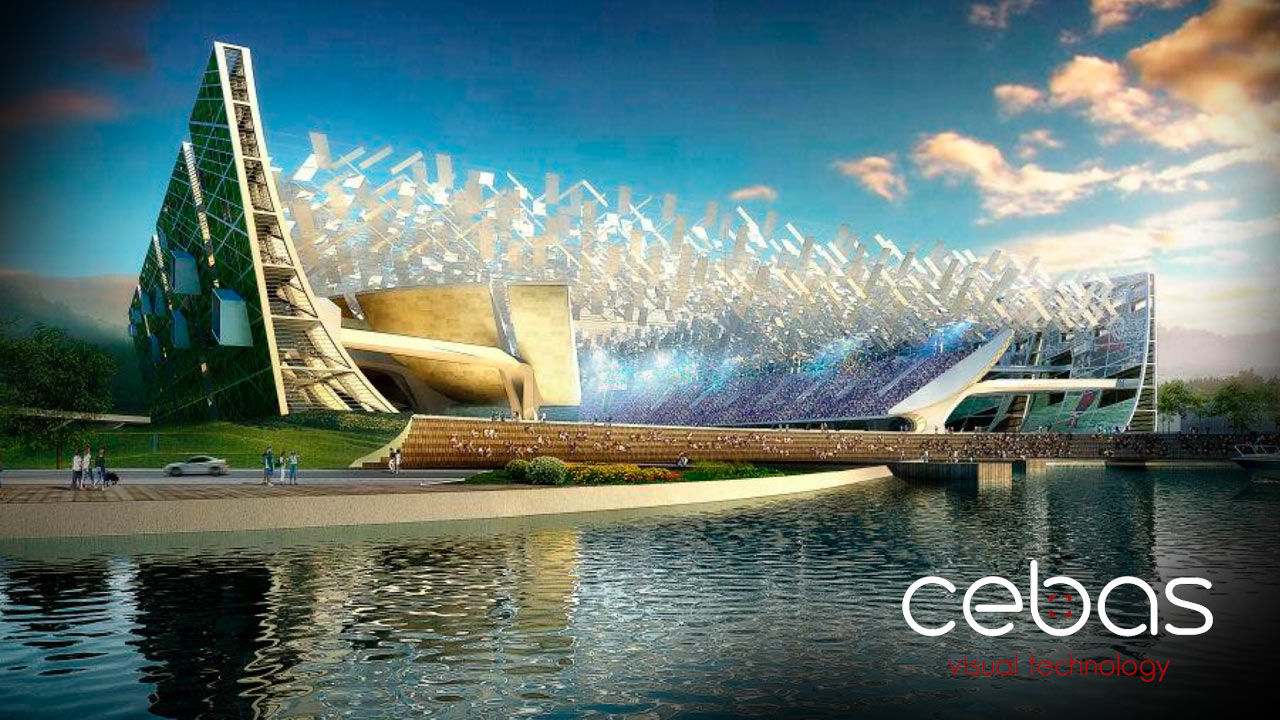 New Features and Fixes in thinkingParticles 6.4:

Fluid Solver SPH VE (6.4) – this is a dedicated viscoelastic solver that is mainly used to simulate highly viscous fluids. This spring based SPH solver allows the creation of fluid simulations that can range from liquid honey to goo like fluids, dough, for example. Even though, this solver is purely SPH based, fluids can become as rigid as soft rubber; if simulation parameters are fine tuned correctly. Thinking Particles, through its fully procedural effects approach, allows the control of viscoelasticity of a fluid, based on an unlimited amount of procedural rules or functions. Fluids can be created to 'harden' over time, they can also become liquid again on proximity to a heat source or any other procedural event you might think of creating.

ImplicitShape – The Implicit surface 6.3 algorithm has new added functionality: Materials and Mapping can now be assigned to the generated ISO surface. Material and UV mapping is properly blended between different sets. Captured or free air bubbles can be simulated/created with this new ImplicitShape operator update. With a simple button click, air bubbles are automatically created inside of the ISO surface (an actual boolean ISO surface operation). This option is great for simulating air or foam bubbles flowing within a fluid.

VolumePos – A new reset mode has been added to the VolumePosition Helper. It is now possible to refill a volume based on several conditions of your choice.

Flow Boundary – Setting a different adhesion value per boundary is now possible with the introduction of an adhesion multiplier inside of the boundary operator.

EggTimer – A new feature has been added to this popular EggTimer node; the boolean flag 'Reached' is kept active after reaching the timer's end. This easily allows for the creation of complex oscillator setups like the one shown below. In this setup the egg timer, once started, will loop (set to loop) for 20 Frames and then every 20 frames new particles will be created at a constant rate. 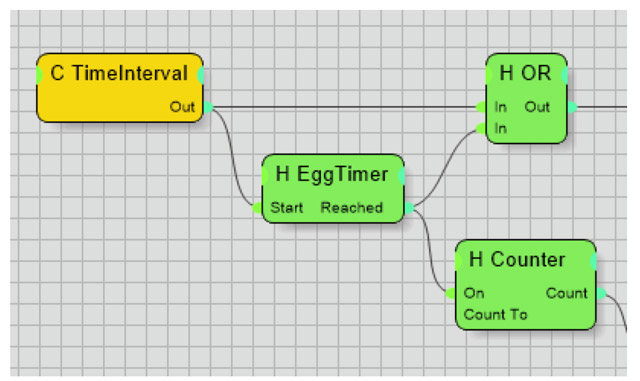 Object Helper Node – A new feature has been added to the Object output channel. When connected to an integer input of any kind, the total amount of objects in the object list gets output. This allows for fully procedural and automatic count adjustments based on objects picked. A sample setup can be found below.

As shown in this setup, the Objects Helper node has its Objects connected to the Count To input of the Counter Node. This will give the counter node the amount of objects in the list as a value to count to. This setup allows for picking more objects anytime later, without breaking the fully procedural approach of the effects setup.

MatterWaves – A new option has been added: FLOW. This option allows for the creation of steady particle flows with a well defined fixed spacing. In addition to the Flow option a new texture mapping feature has been added as well; the W coordinate of the UV mapping is automatically animated over time. Every new particle created gets a new continuous timestamp in the W component. This allows for the mapping of ISO surfaces along stream of emission.