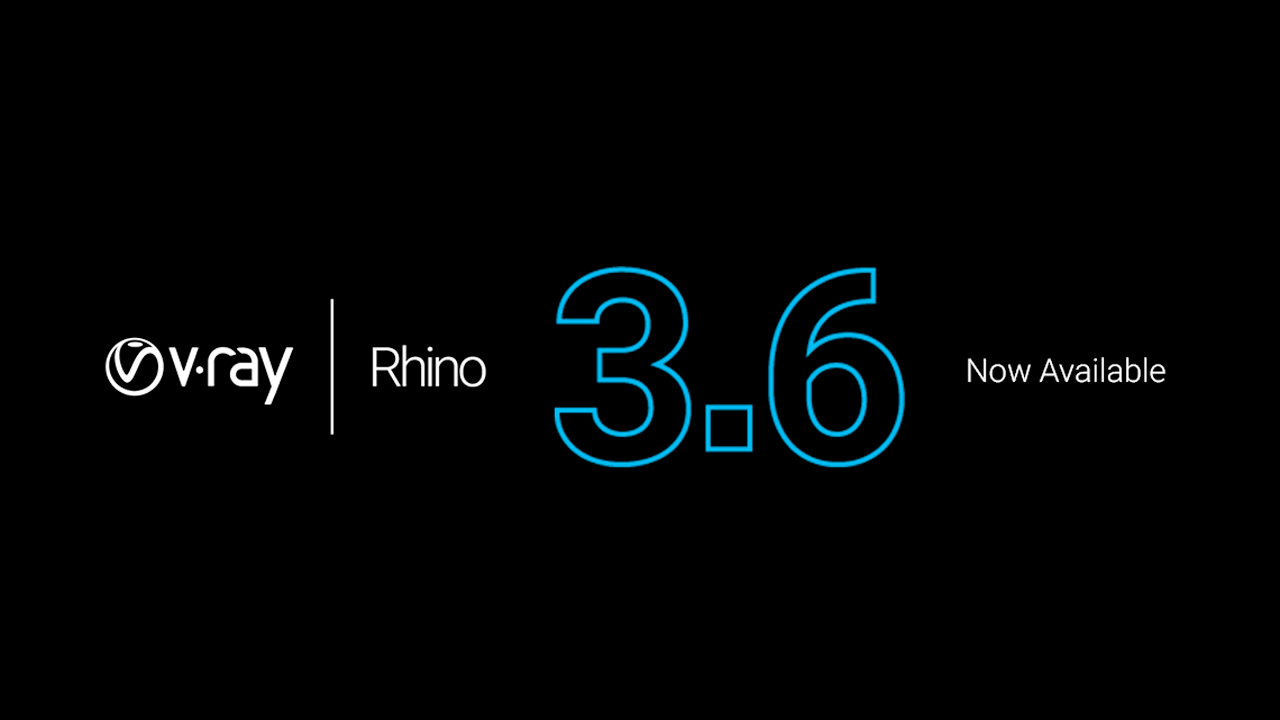 V-Ray for Rhino is made for designers. It’s clean. It’s simple. And it’s now faster than ever to create great-looking renders right in Rhino.

Now, Rhino users can create photorealistic imagery quickly and easily. We’ve incorporated powerful V-Ray tech, such as GPU and hybrid rendering, adaptive lights and improved denoising. And, with full VRscans support, you can enhance your projects with our library of over 600 lifelike materials.

CLOUD RENDERING EARLY ACCESS PROGRAM
Chaos Group's seamless cloud rendering service debuts in V-Ray 3.6 for Rhino. To be among the first to try it, click the cloud rendering button in V-Ray for Rhino, or register at chaosgroup.com/cloud.

Join Chaos Group on February 13 for a special webinar on the new features of V-Ray 3.6 for Rhino. We’ll show you how it can help you hit deadlines and win clients.

Register for the webinar.

Chaos Group V-Ray Next for Rhino