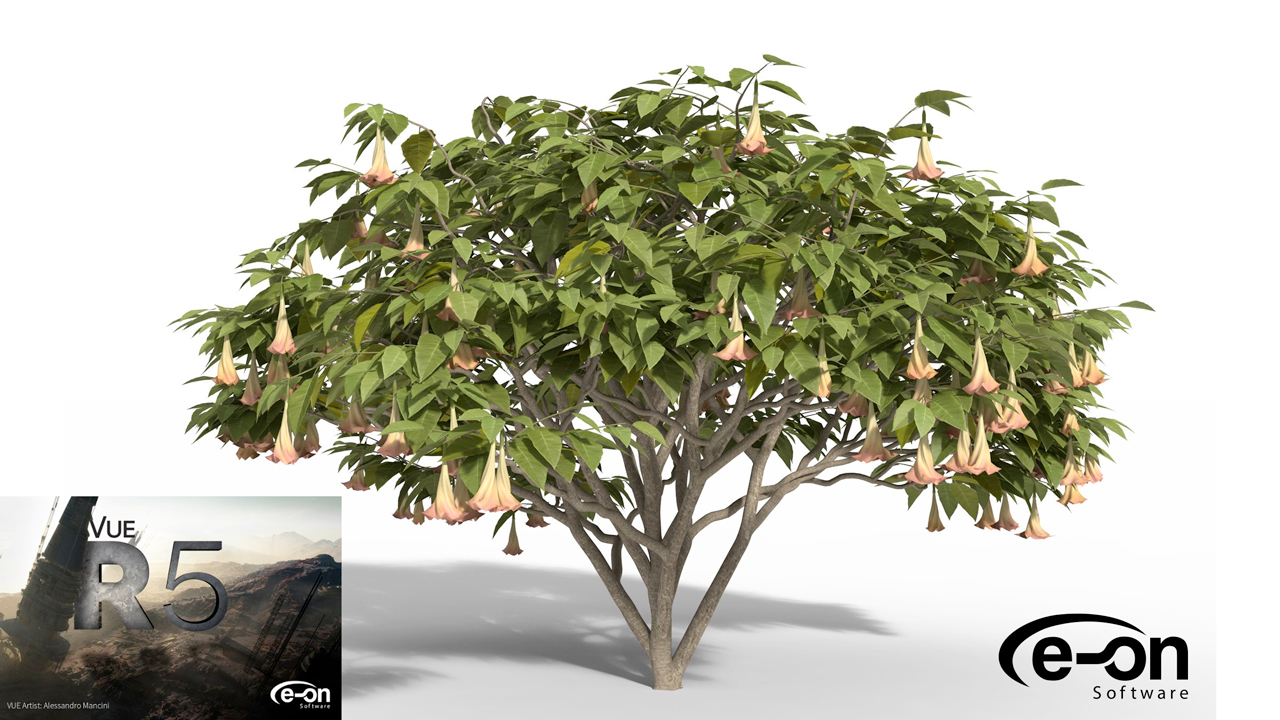 Release 5 (R5) is available as a free software update for all registered users of VUE and PlantFactory 2016.