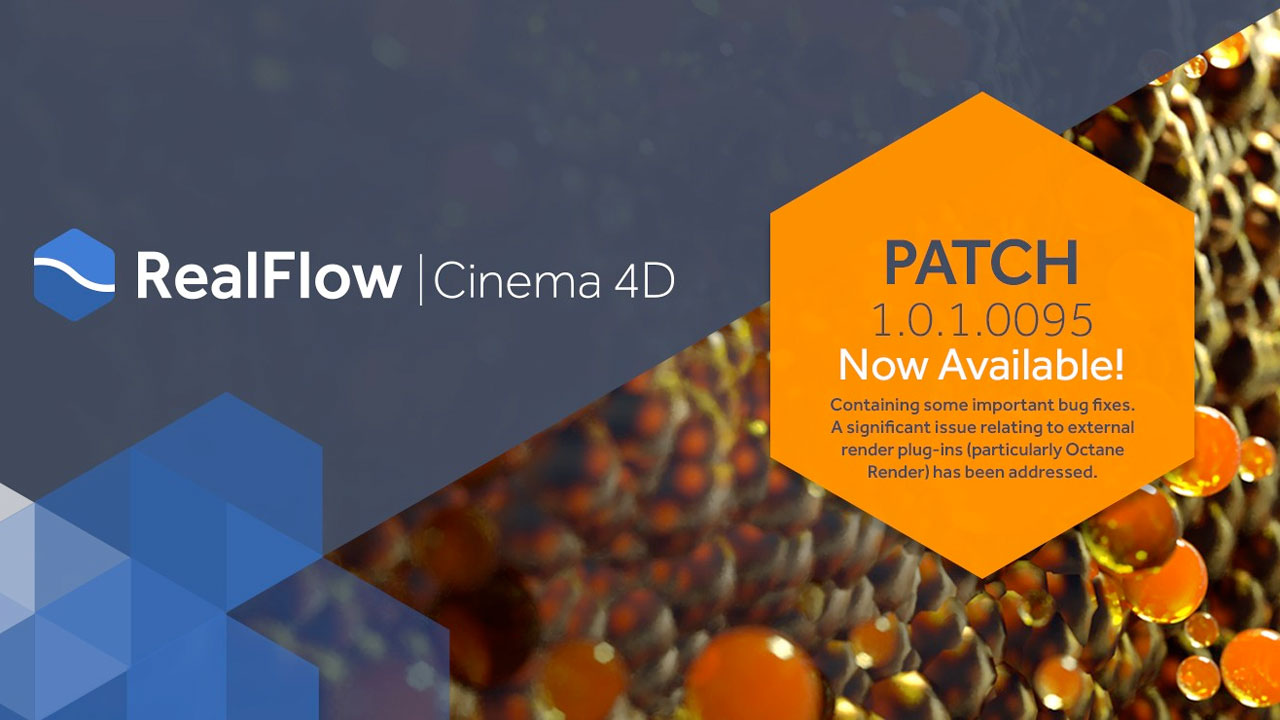 RealFlow | Cinema 4D gives you the best in fluid simulation, directly inside Cinema 4D. Now you can achieve high-end simulations with an even easier workflow.