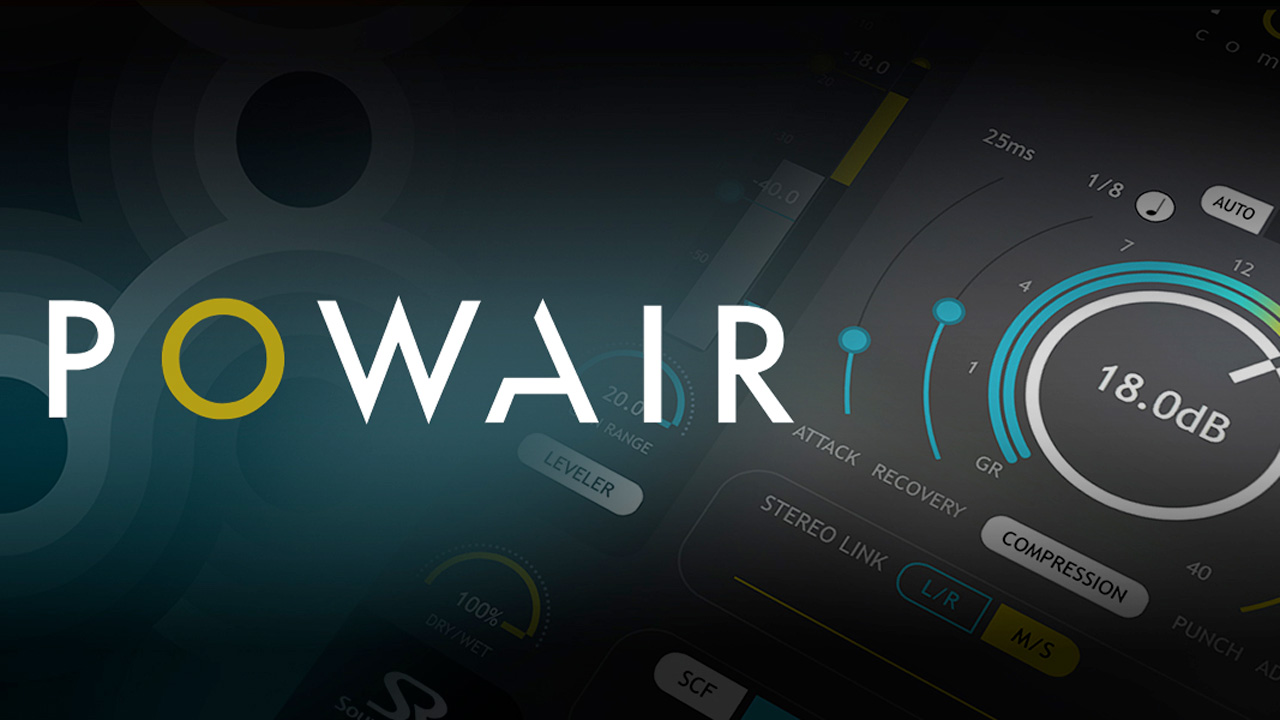 This is a major update with lots of bug fixes and some new features. License holders can update for free and should do so as soon as possible. 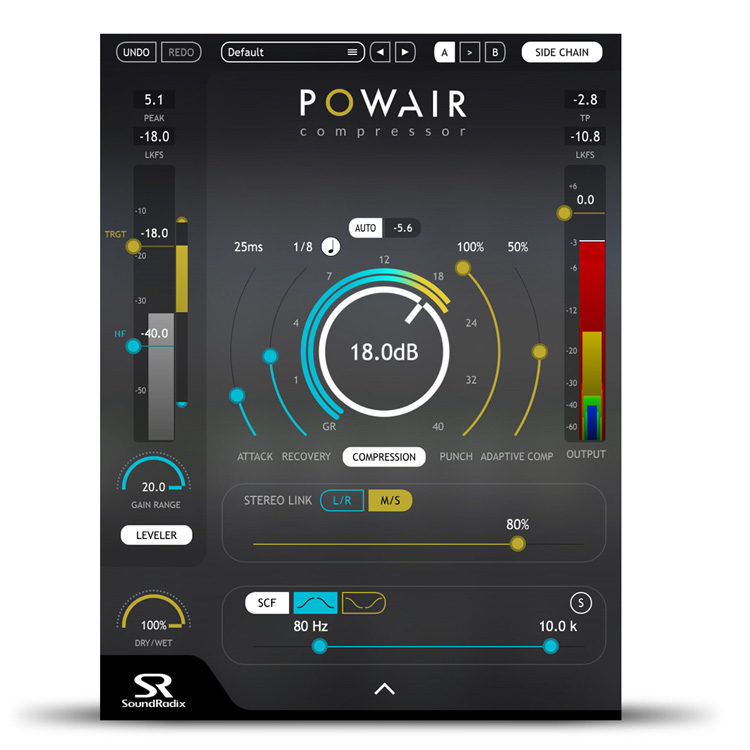 You've got the POWAIR. POWAIR was designed to be a smarter, more natural sounding compressor. It’s a dual-stage loudness leveler/ compressor/limiter powered by a novel, proprietary compression engine which provides greater transparency and control than ever before. 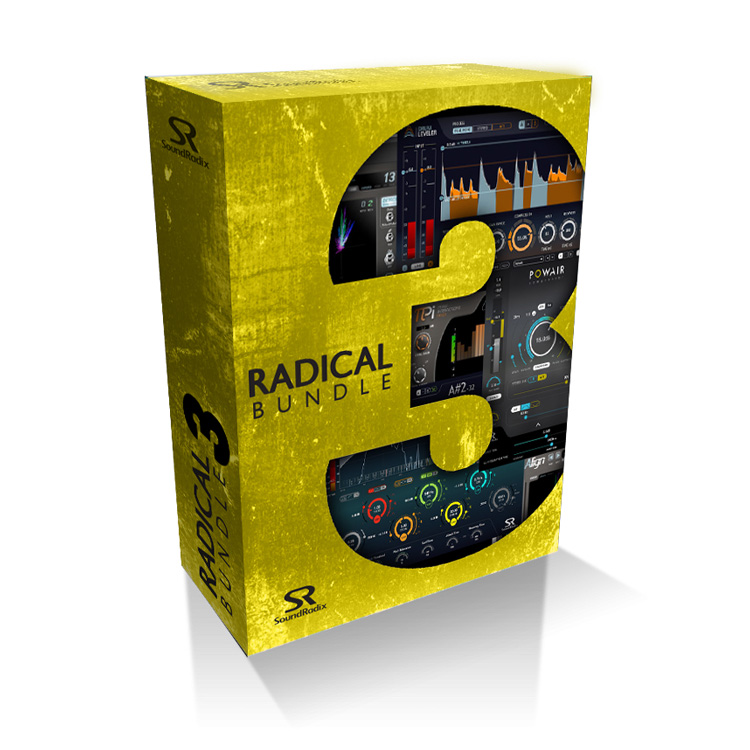 Radical Bundle 3 includes all five of our studio plugins at a special price.