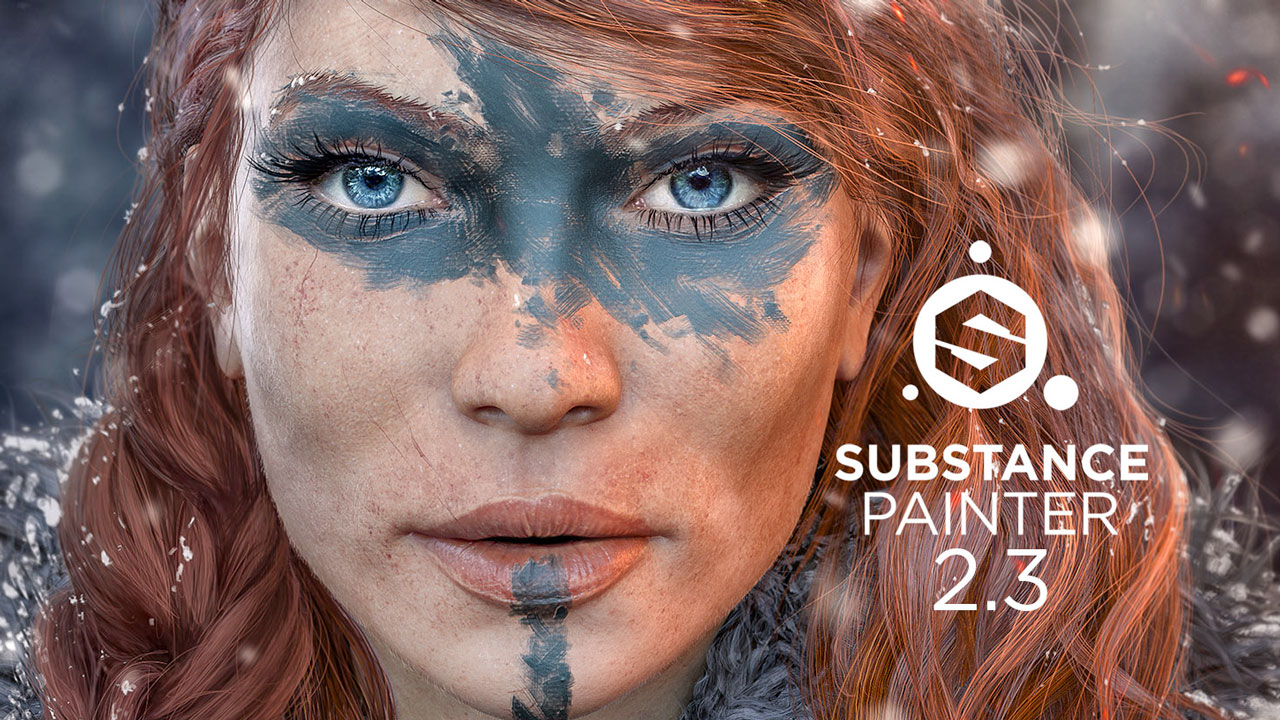 Version 2.3 brings a full Photoshop export path from Substance Painter. Layers, masks and blending modes can now be transferred to Photoshop, and each individual channel is exported in its own PSD.

Along with Photoshop Export, this release brings with it several other highly requested features such as Custom Padding at export time, Custom Usage Mapping, an Improved Light Baking filter, a new clay shader and several fixes.