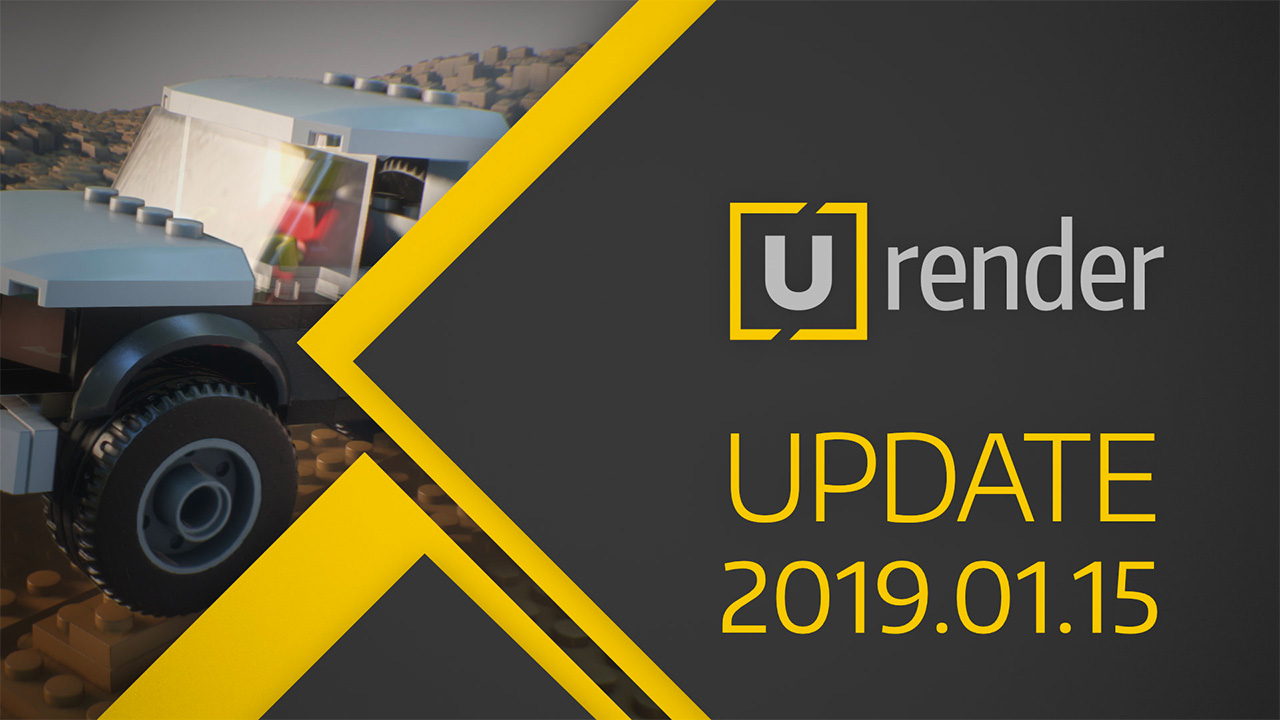 A notable new feature in this release is the addition of Ground Truth Ambient Occlusion. Furthermore, materials have received additional channel selection controls for textures and a number of bugs have been fixed.

From the release notes: 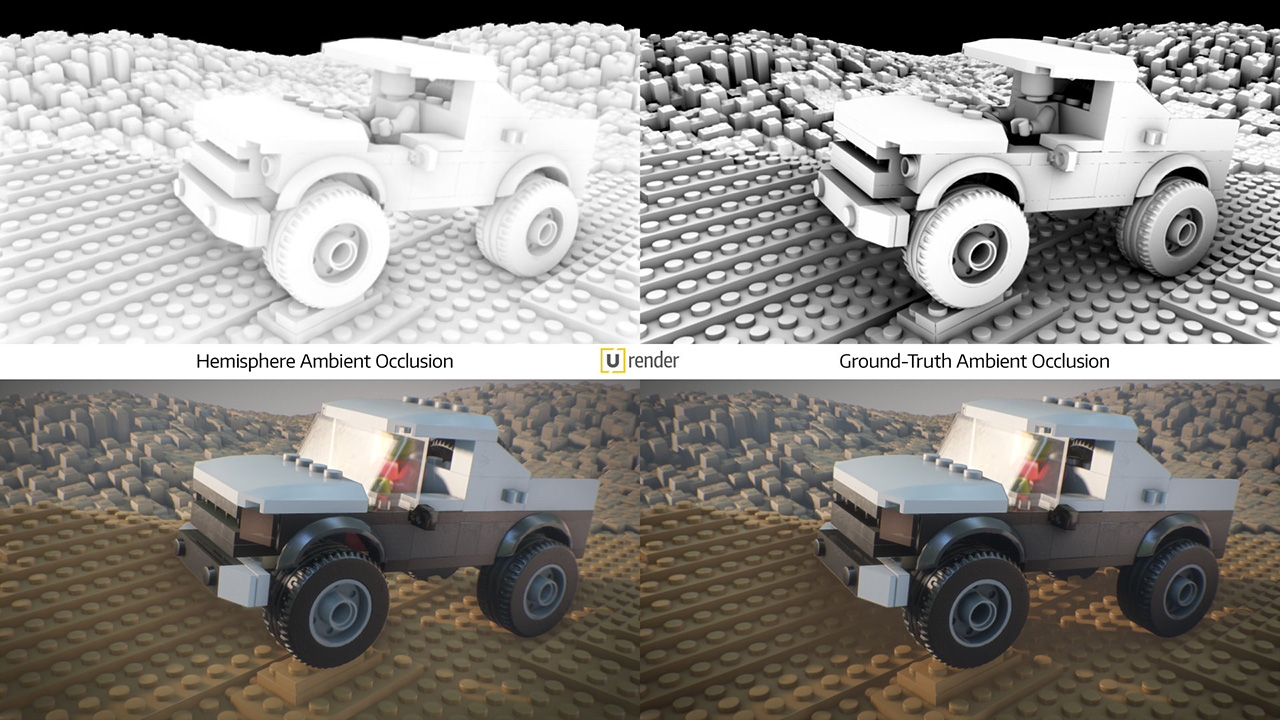 More U-RENDER In the News