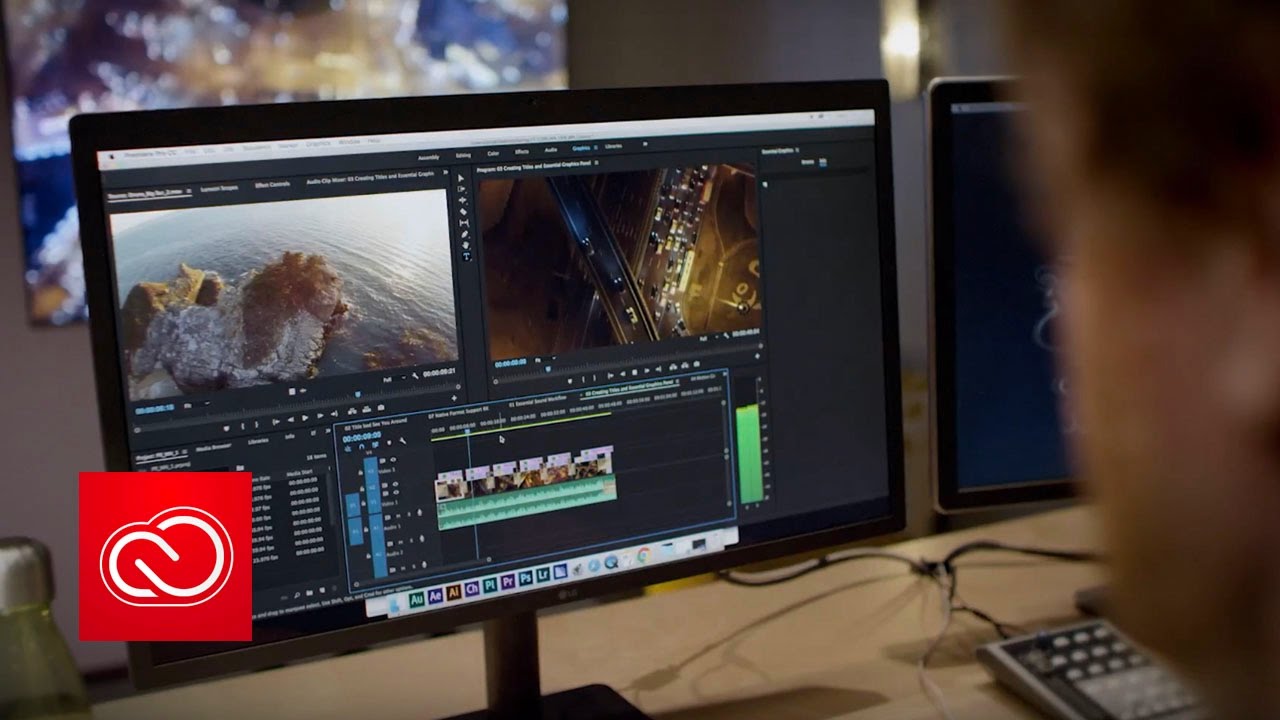 Here are some videos showing what’s new in the April 2017 release of Adobe Creative Cloud.

Make the Most of Dynamic Link (April 2017) | Adobe Creative Cloud 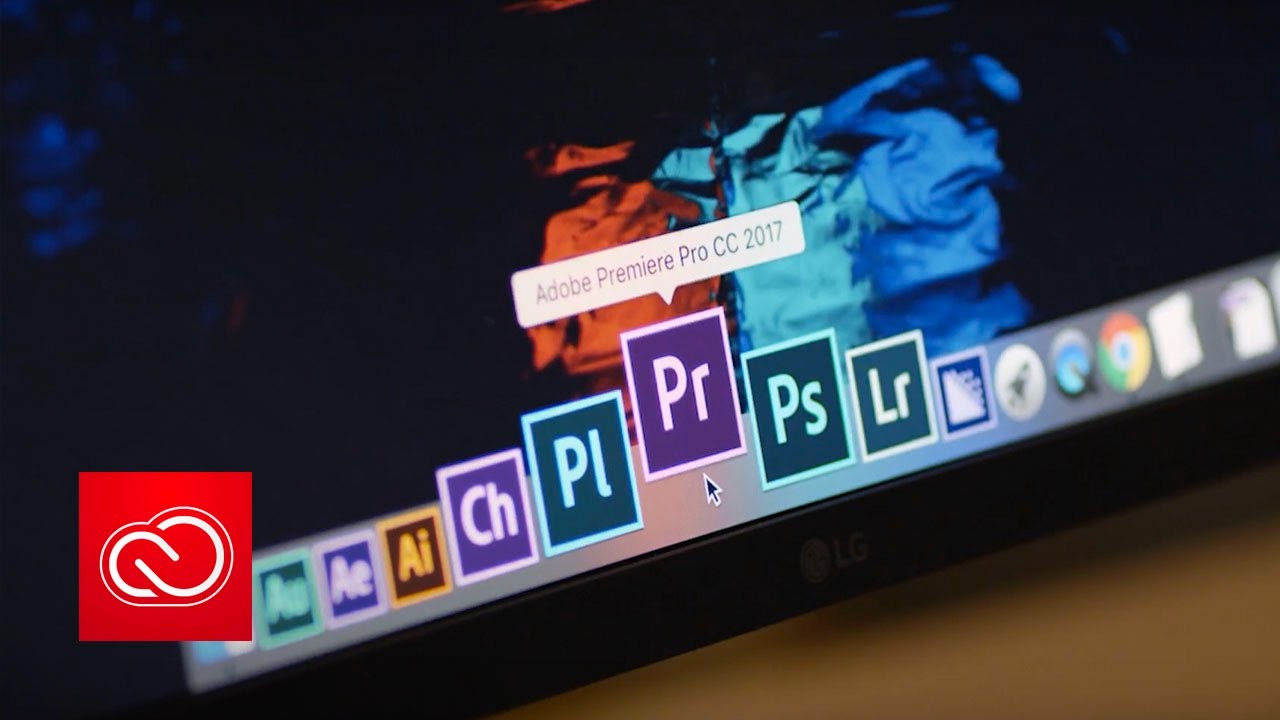 This update brings lots of great new features to Premiere Pro, including new audio effects and integration with Adobe Audition, and new features to better streamline your work with After Effects. Here’s an overview of what’s new. 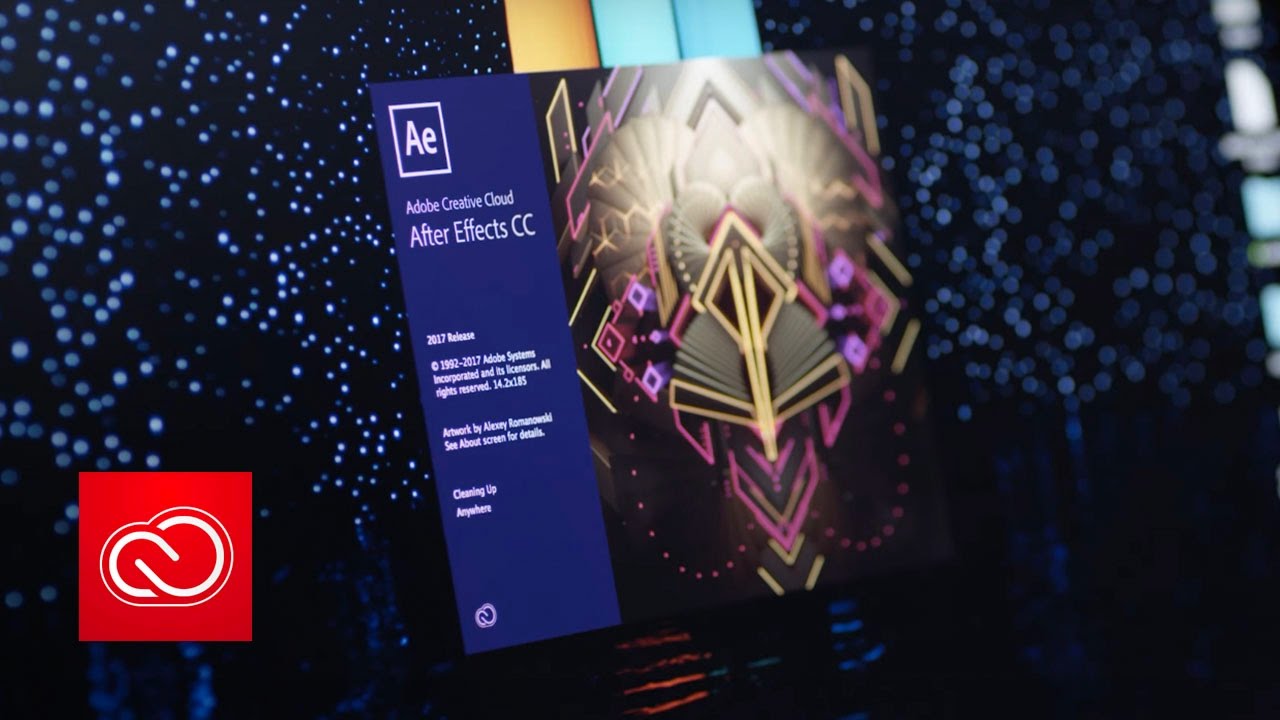 There are several new features in this release including the new Essential Graphics Panel, Lumetri Scopes Panel, Motion Graphics templates, and more. Here is a summary of what’s in the new release.