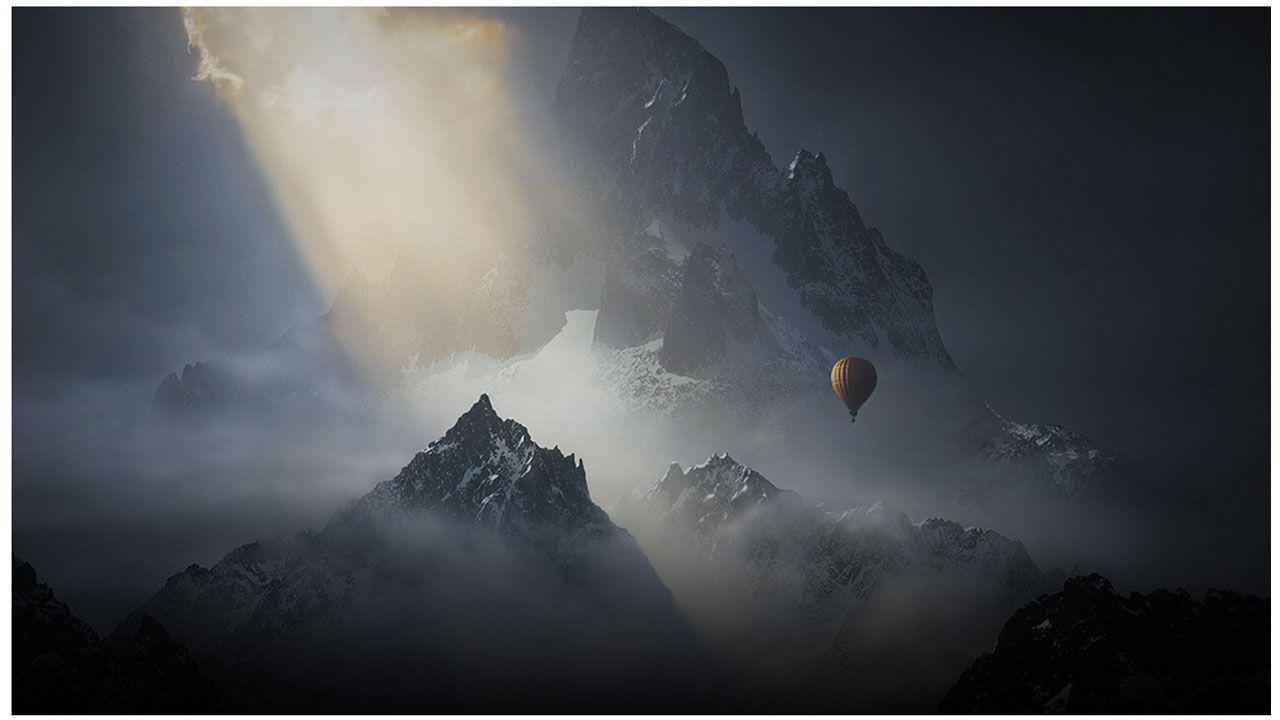 Adobe has updated several of their apps, including After Effects, Premiere Pro, Media Encoder and Audition, with a bunch of bug fixes.

The After Effects CC 2015.3 (13.8.1) bug-fix update is now available. This update fixes multiple bugs, including audio looping at the end of compositions when exported via Adobe Media Encoder.

This update also introduces native import and export support for the QuickTime Animation codec, and native import support for the PNG video codec and AAC audio codec inside of QuickTime files. This means you no longer need QuickTime installed on Windows in order to use QuickTime files with the Animation, PNG, or AAC codecs, part of our ongoing effort to provide native support for as many codecs as possible. These codecs are also natively supported in the updates to Premiere Pro CC 2015.4 (10.4), Adobe Media Encoder CC 2015.4 (10.4), Audition CC 2015.2 (9.2.1), and Prelude CC 2015.4 (5.0.1).

Creative Cloud members and trial users will be able to download and install these applications today using the Creative Cloud desktop application, or online from http://www.adobe.com/creativecloud.html.
The new releases contain extensive fixes to known issues and are recommended for all users. Please note that a Premiere Pro project file update is NOT required when updating to these versions.

This patch update (internal version 9.2.1) addresses several bugs discovered too late to fix or after the release of the official 9.2 update.