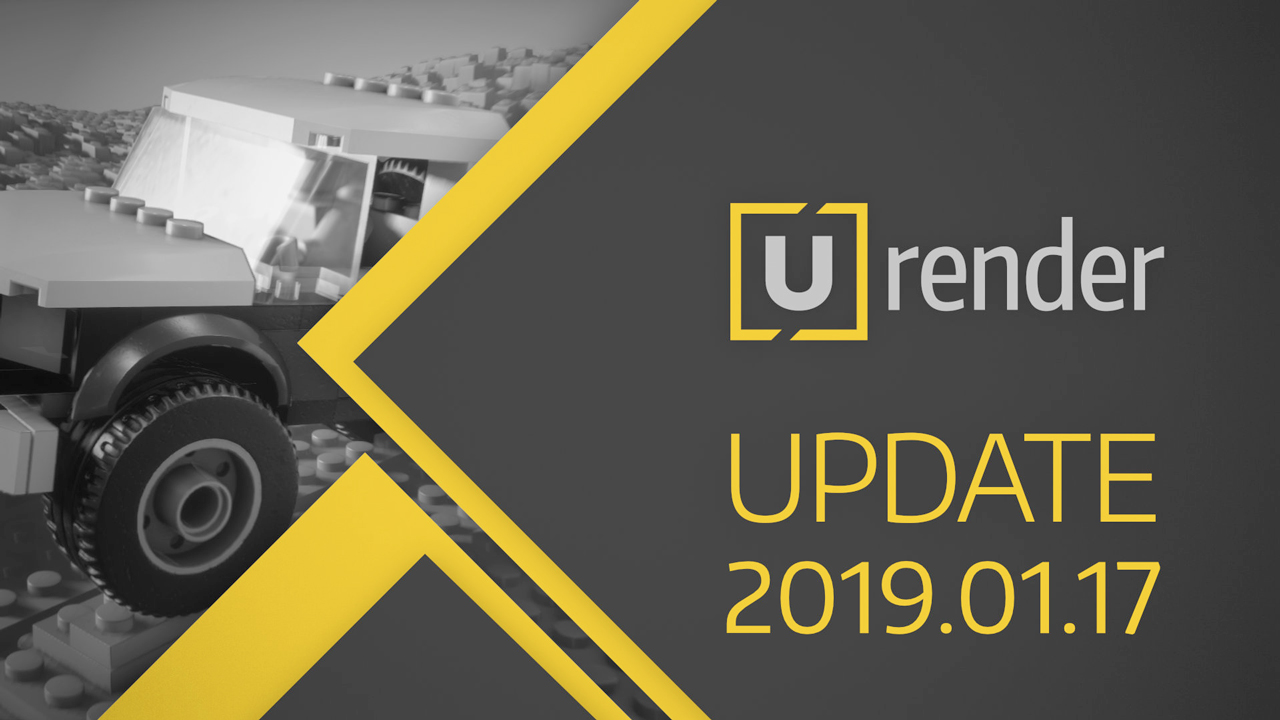 This small update to U-Render has several bug fixes for both the Standalone and the Cinema 4D plug-in.

This is a bugfix release. Please make sure you update both the standalone renderer and the Cinema 4D plug-in.