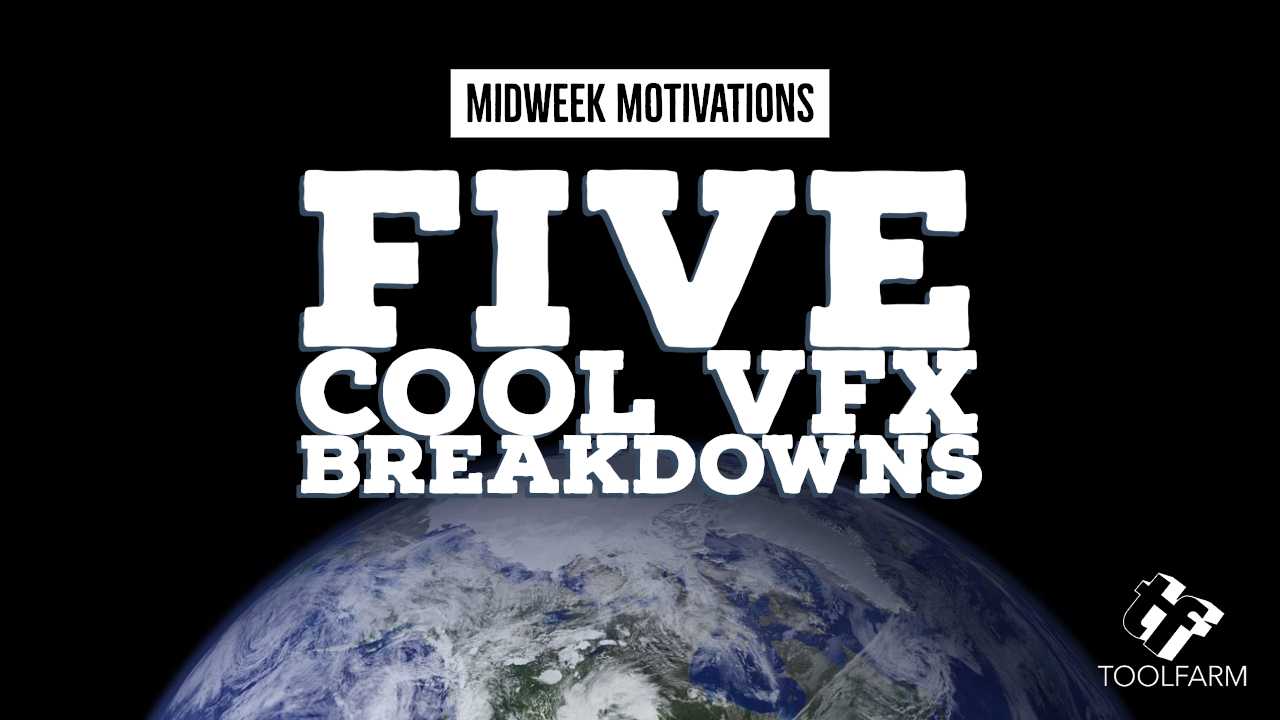 I see a lot of movies in the theatre and I find VFX Breakdowns to really be inspiring.

I loved Paddington 1 and have yet to see Paddington 2 but he’s adorable! This breakdown shows how they combined the live action with the animated character. The film was directed by Paul King and was nominated for 3 2018 BAFTA Awards.

I did see this film and I didn’t realize it contained so many miniatures. The old town scenes are impressive.

I’ve been wanting to see this film and now that it’s streaming, I have no excuse not to see it! This is a Russian film about cosmonauts on Salyut-7. The space shots are amazing.

Big Screen Effects: Great VFX Breakdowns from 2017 Oscar-Nominated Films – Enjoy some VFX breakdowns from two major motion pictures that were both up for an Oscar nomination in 2016: Deepwater Horizon and Fantastic Beasts and Where to Find Them.

Midweek Motivations: Westworld VFX Breakdowns – “Everything is magic, except to the magicians” – Building Young Anthony, Robot Boy, Dolores, and more. Important Looking Pirates did quite a few incredible VFX breakdowns from shots in Westworld. There’s an article about it at Autodesk’s Website as well.