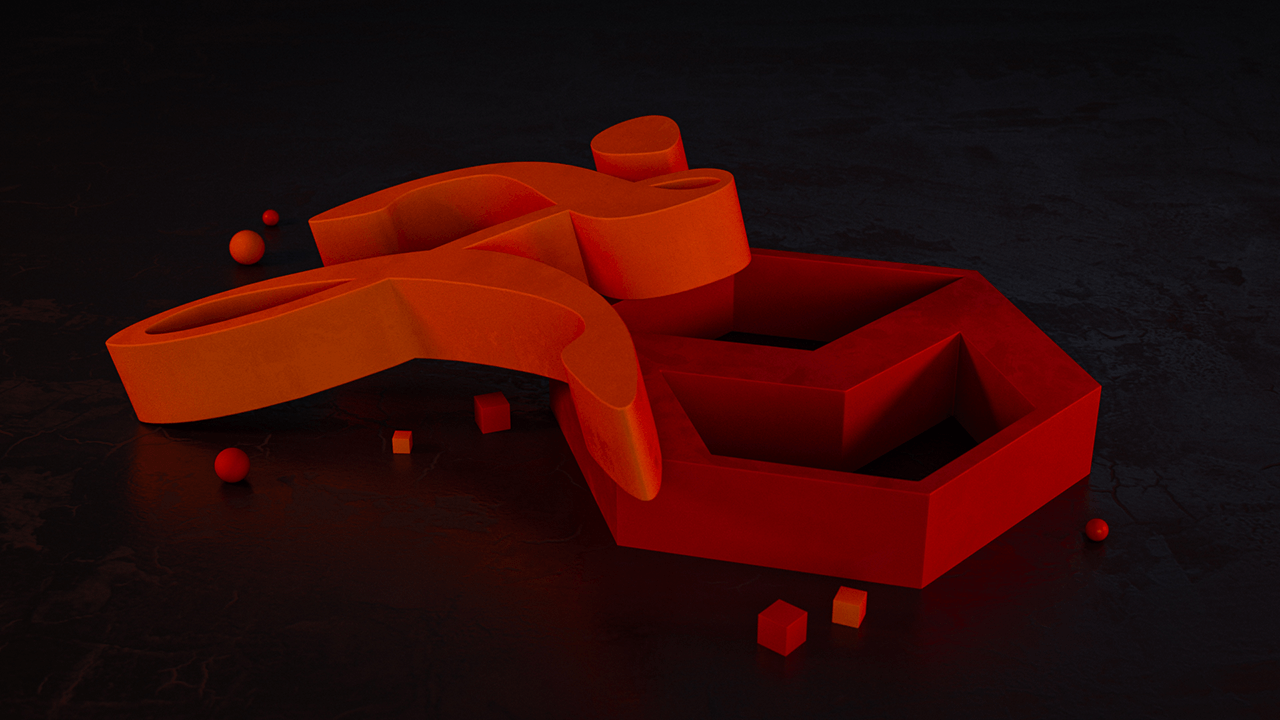 Well, it’s official. Maxon has officially attained all assets of Pixologic. This includes the Academy Award-winning ZBrush 3D sculpting and painting software, used by film studios, game designers, and scientists worldwide. The industry’s top creatives employ ZBrush for nearly every major franchise. Films with ZBrush elements include Dune, Star Wars, and Avatar. In addition, the Marvel Universe, Game of Thrones, Lord of the Rings, and The Hobbit.

ZBrush pricing remains the same at this time. Below, read the press release for more details.

It’s Official! ZBrush is Now Part of the Maxon Family

FRIEDRICHSDORF, Germany – January 11, 2022 – Maxon, developer of professional 3D software solutions, is pleased to announce the completion of all financial and regulatory requirements for the acquisition of all assets of Pixologic, creators of the Academy Award-winning ZBrush sculpting and painting software. As an added benefit, the entire ZBrush team has already joined Maxon, bringing decades of 3D industry expertise. The move suitably rounds out Maxon’s product line and firmly positions the company as an industry leader for providing superior creative tools to digital artists to the €16 billion 3D Animation Industry.*

No interruptions are expected for the ongoing development of ZBrush post-acquisition. Nevertheless, the collaboration with Maxon’s development team, access to its other technologies, and the potential integrations therein are expected to bring greater innovation and expanded capabilities to ZBrush and the entire Maxon product line. Additionally, the inclusion of the ZBrush team assures greater marketing, training, and support resources.

“We are excited to start working with the Maxon team,” said Ofer Alon, Founder, and Visionary of Pixologic. “Our synergies are undeniable – both companies share a great tradition of outstanding products, innovation, and a passion to serve the creative community.”

“I’m excited to see how this alliance will influence, evolve and enrich all our product offerings,” stated David McGavran, Maxon CEO. “We have our eyes towards not only transforming creative workflows; we’re aspiring to revolutionize the industry.”

Until further notice, ZBrush pricing remains unchanged following the completion of the acquisition. Customers can continue to purchase ZBrush through their usual sales channels, including the ZBrush online store.

Please refer to the FAQ for additional information.

ZBrush is used by respected film studios, game developers, designers, advertisers, illustrators, and scientists around the world. The industry’s top creatives have employed ZBrush for nearly every major franchise including Dune, Star Wars, Avatar, the Marvel Cinematic Universe, Game of Thrones, Lord of the Rings/The Hobbit, and more. Its versatility has also made it an integral part of animated features such as Frozen, Moana, Raya, and the Last Dragon, and Encanto. ZBrush has also been used extensively in Triple-A games including Fortnite, the God of War franchise, Uncharted franchise, Assassin’s Creed franchise, Far Cry franchise, The Division franchise, and more. 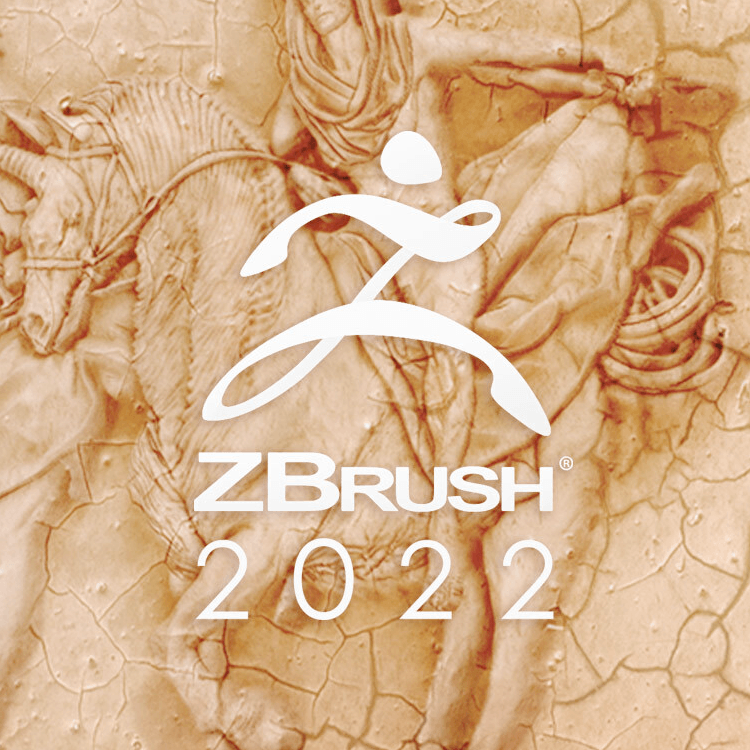