8 Essential Cuts that Every Editor Should Know 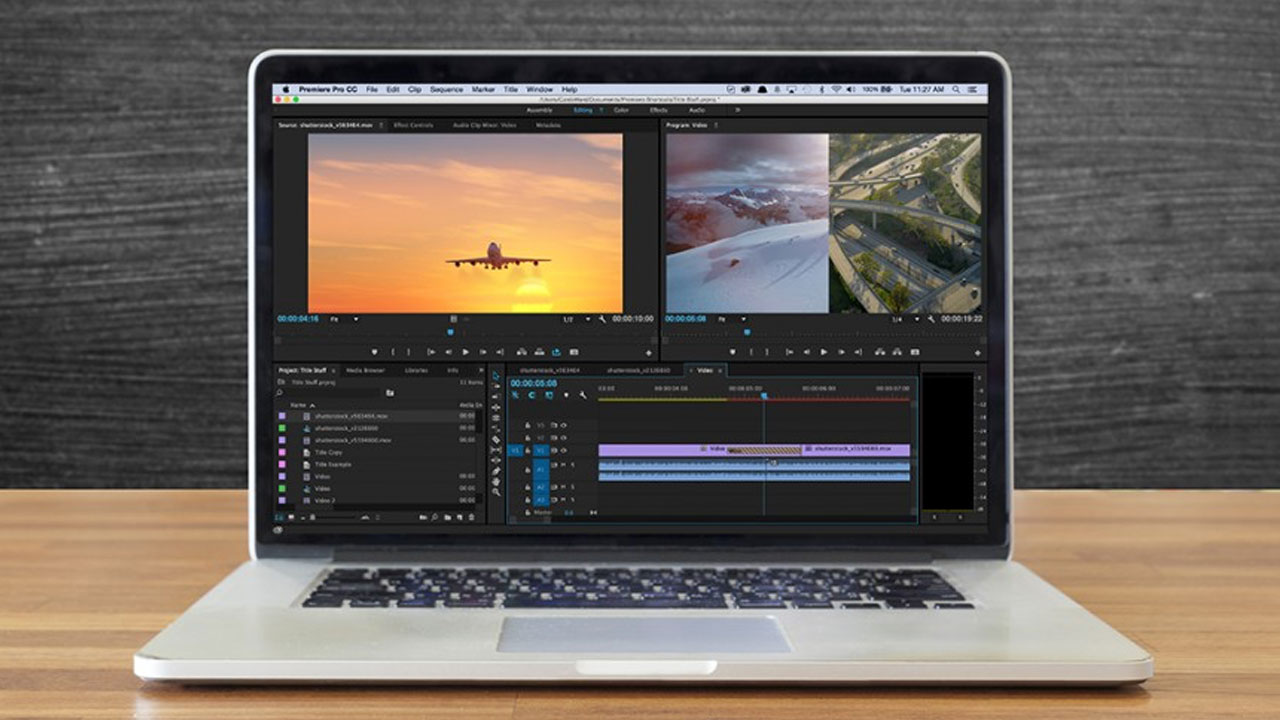 “If your goal is to master the art of editing, you’re going to need to know the essential cuts to use when editing a film or video. Let’s go through eight of these and look at some examples of each. For said examples, we’ll be using excerpts from various films — but keep in mind that you can use these same cuts in any editing session, be it narrative, documentary, commercial, industrial, or even animation.

The hard cut is the basic type of cut in editing. This type of cut is utilized when you want to cut from clip to clip without any type of transition, or where you cut from the end of one clip to the beginning of another. The only down side of the hard cut is that (out of all the cuts we’ll talk about) this one gives the least amount of visual meaning. To give you a quick overview of the history of cutting, here is a great video from Filmmaker IQ.

The jump cut is a technique which allows the editor to jump forward in time. We see an early version of this technique in Eisenstein‘s Battleship Potemkin, where the battleship fires a mortar round and we watch the destruction as various angles jump cut from one to another. In this very early version of the jump cut, contemporary audiences were introduced to a new way of time passage in film. It obviously gained traction and is one of the most used types of cuts today next to the hard cut.” – Johnathan Paul | Premium Beat