After Effects: Create a Procedural Background with Aura 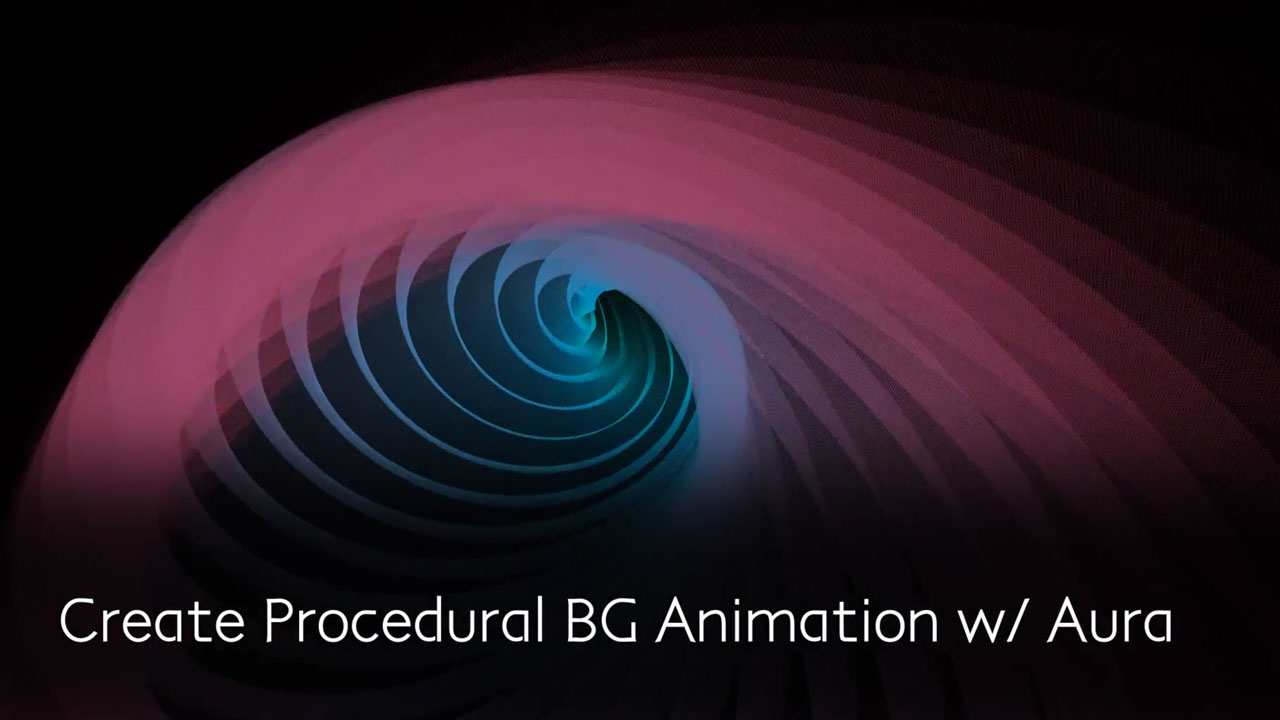 Learn how to create a procedural background animation using Aura from Rowbyte. 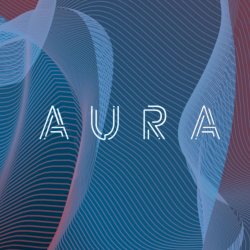 A procedural plug-in for After Effects that creates elegant geometric shapes in 3D space. It’s akin to a particle system but instead of rendering small particles all over the place, it generates vector like shapes (waves) that change over time much like the classic Radiowaves plug-in. It renders hundreds of thousands of high-frequency waves without sweat and creates mesmerizing animations.

Much like the beloved classic ‘Radiowaves’ plug-in, Aura is very versatile yet simple. Allows the artist to experiment with many different styles and procedural movements. Some of the special features of Aura are listed below.