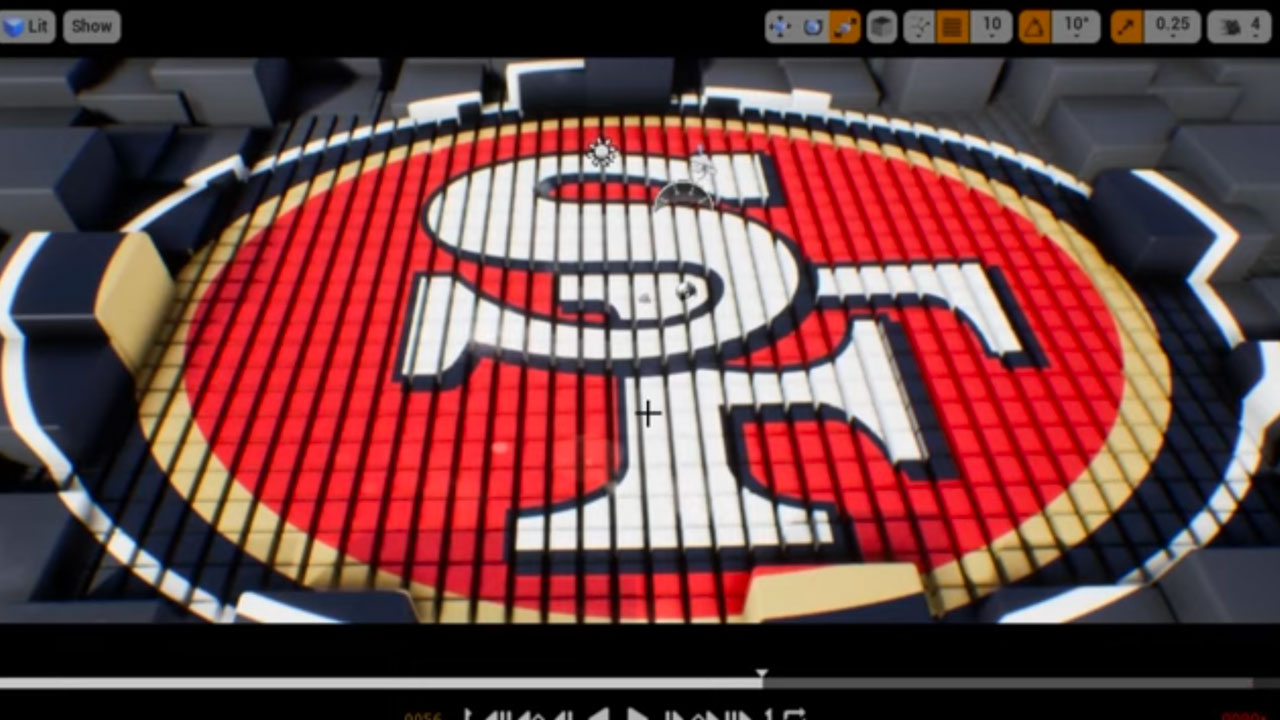 Andy Blondin is an award-winning artist and is a senior product designer for Epic Games. His Maxon NAB 2020 Rewind is on blurring the lines between games, television, and film. In fact, he gives a great overview of the Unreal Engine and everything it can do. In addition, he talks about Megascans and shows how he uses Maxon Cinema 4D S22 with Unreal Engine.