Animate a Character in Cinema 4D 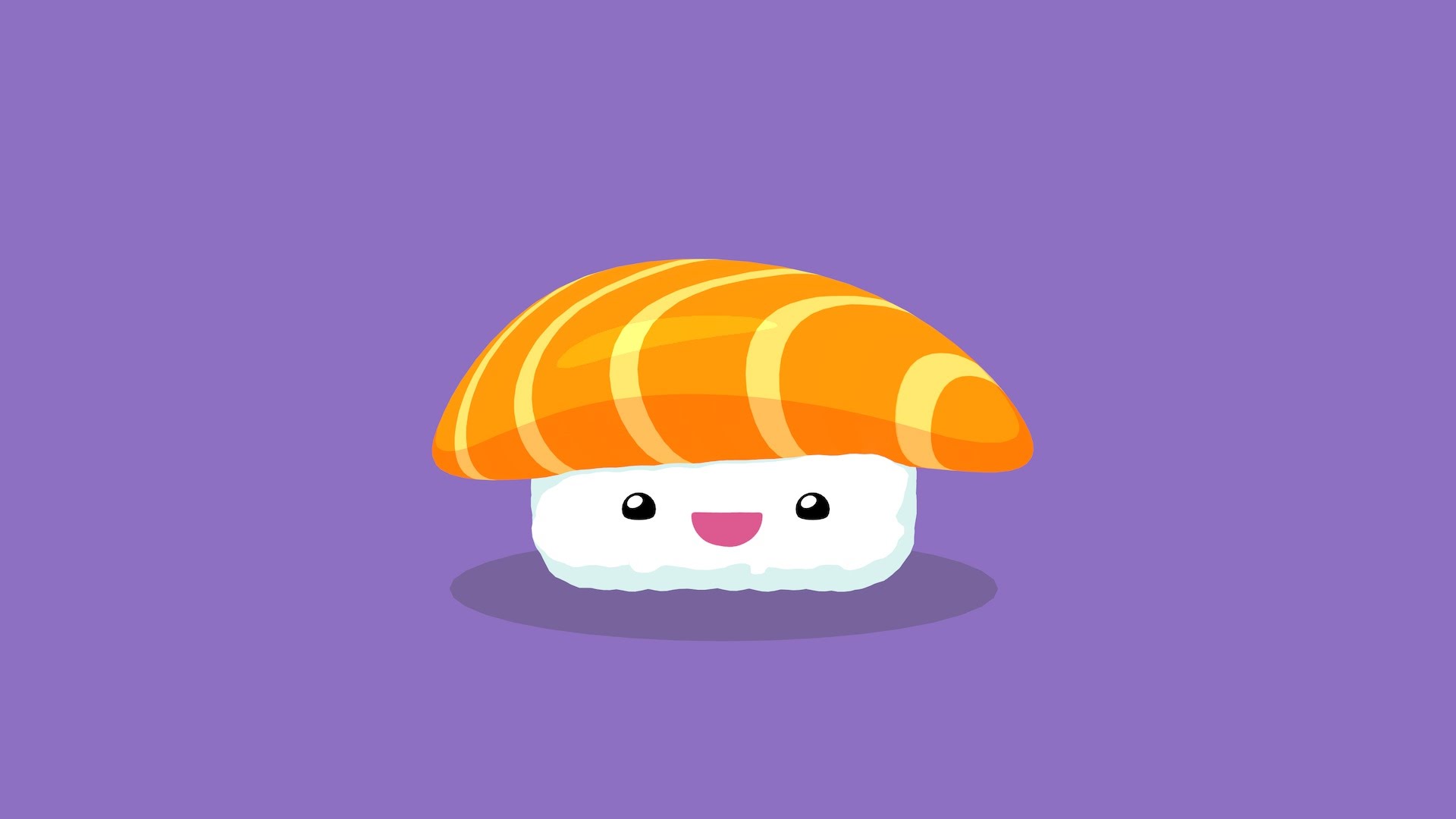 EJ covers animating the face with the Spline Shader and Pose Morph Tag in Cinema 4D.

EJ adds some secondary animation with deformers to bring the little sushi dude to life.

We've posted lots of tutorials from EJ in the past. Here are a few from EJ and other talented artists. 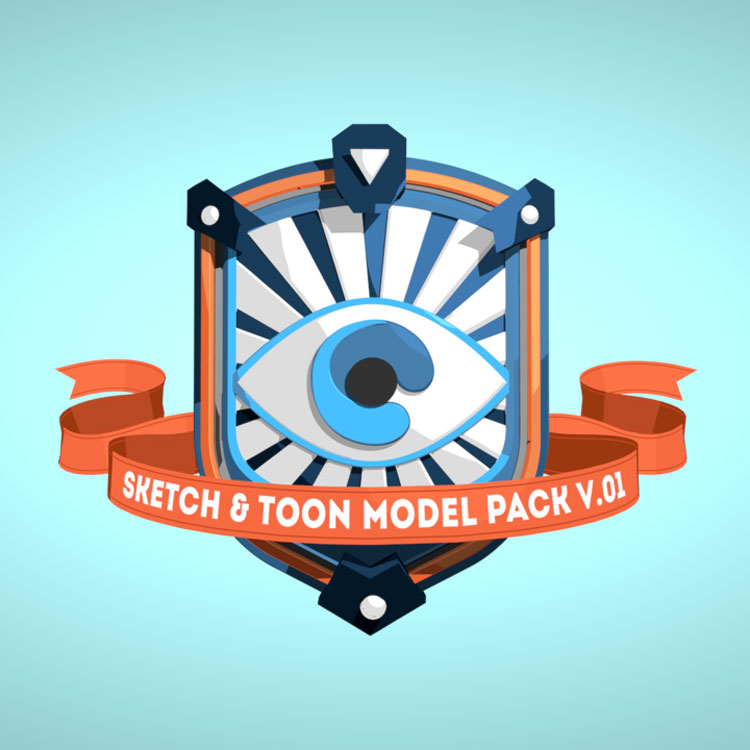 Also, check out, eyedesyn Sketch & Toon Model Pack v.1, which includes over 30 C4D models that are 100% ready for use in Sketch & Toon! Each model includes 2D Cel Shader textures and scene elements such as cameras, lights, and backgrounds. Not only that, but a good chunk of these models are fully animated!