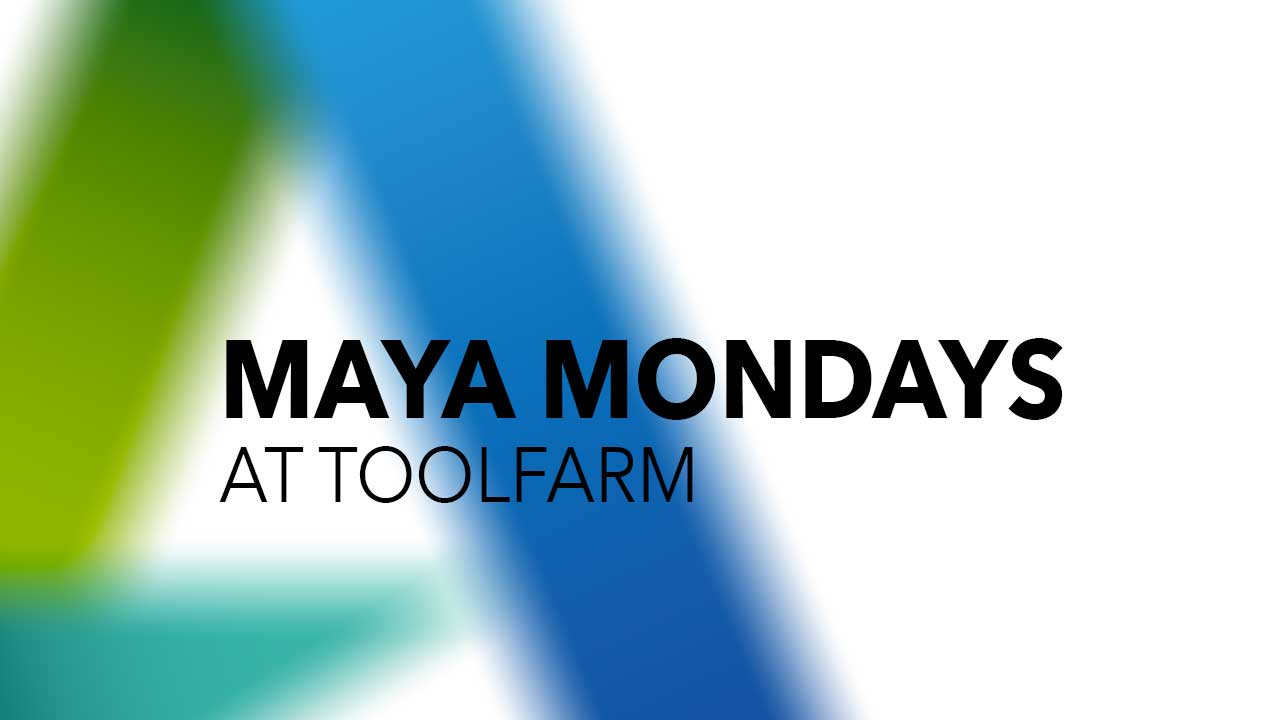 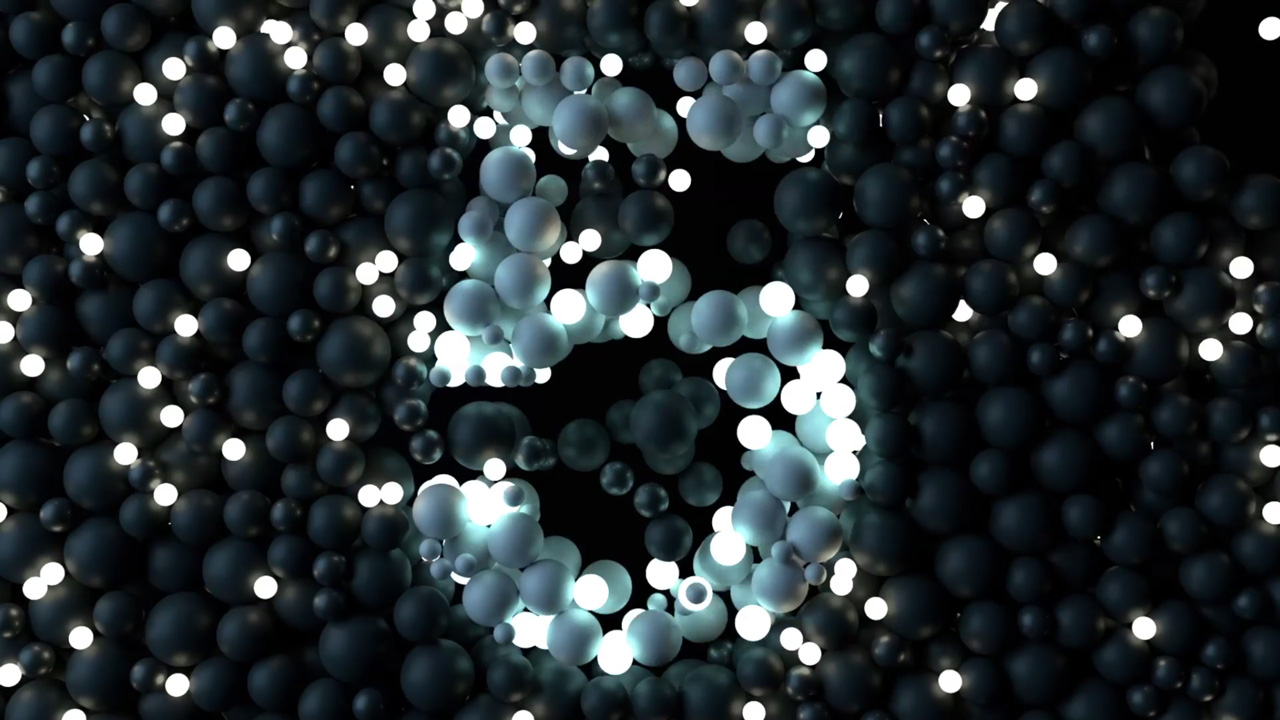 What is Arnold Render?

Rendering is the crucial step in image making. It’s where the 3D data becomes a finished 2D image or movie. You want a great tool for this important step! Arnold Render replaced Mental Ray in the Maya 2017 and Max 2018 and surprisingly, most artists and not previously used Arnold Render. Fear not, because it’s easy to learn, it’s scalable to whatever size project or team you have, it performs incredibly, and it’s award winning!

Toolfarm is proud to be carrying Arnold Render 5.0.  This major new update includes improved performance and new shaders, bundled with 3ds Max 2018. Arnold is now a standalone renderer as well as a plug-in for Maya, 3ds Max, Cinema 4D, and Katana.

Arvid Schneider explains lighting and shading a scene from start to finish with Arnold 5. “I am using an arnold learning scene with a fishbowl. Creating shaders and mixing them together.”

His results are on Dropbox here and here. 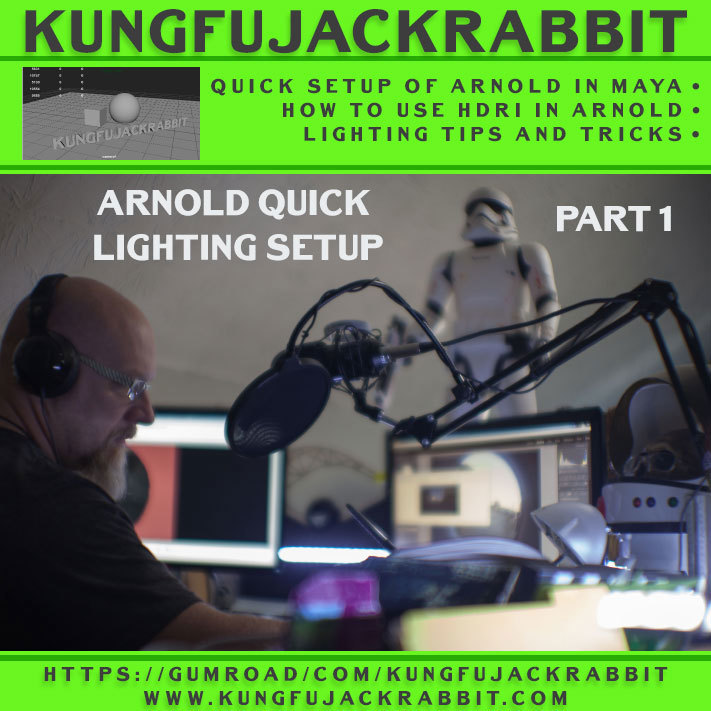 And I use the shader briefly in the tutorial videos.