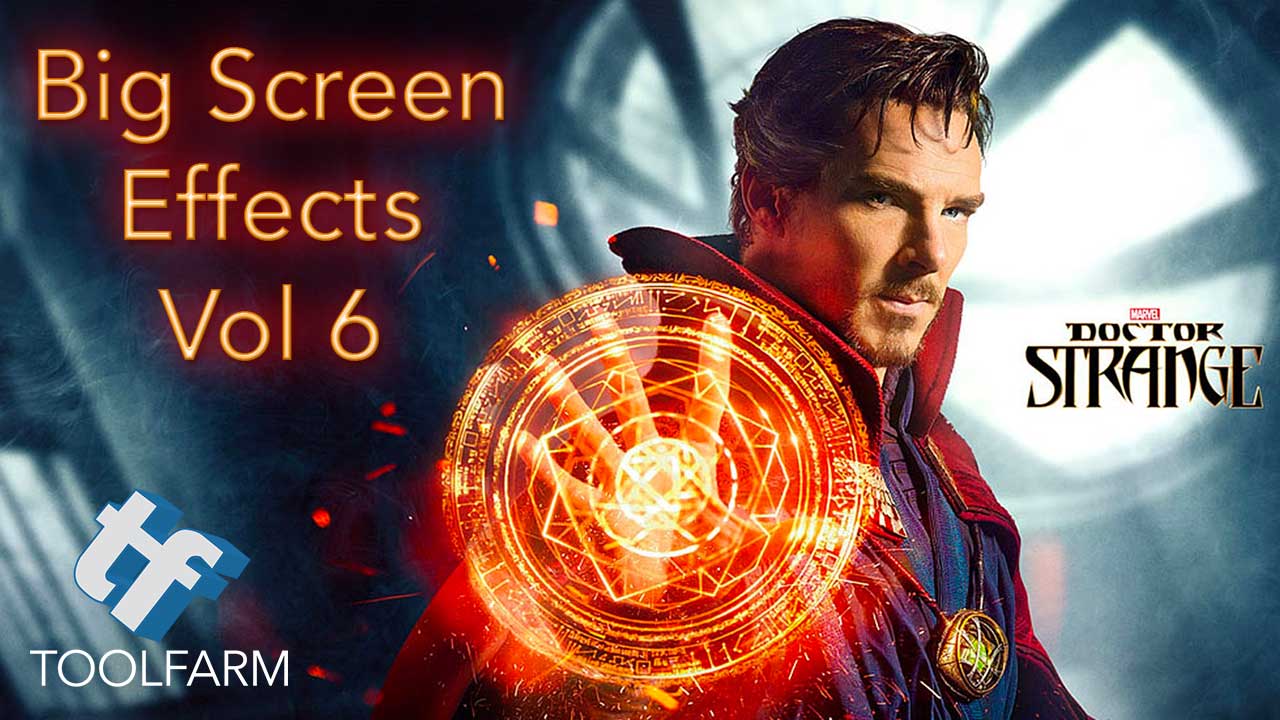 Doctor Strange is a visually awe-inspiring sci-fi film/fantasy starring Benedict Cumberbatch, Tilda Swindon, and Chiwetel Ejiofor. We’ll take a look at some behind the scenes videos, interviews with key members of the production team, and we’ve thrown in a few tutorials based on effects, too.

If you haven’t seen the film, here’s the trailer.

Now, have a look at the Dr. Strange IMDB page, which is always a great source of information.

Doctor Strange VFX Breakdowns and Behind the Scenes

This will give you some idea of what went into the effects.

Animation Boss shows some green screen before and after shots.

Insider shows the original footage without the effects.

Doctor Strange Behind the Scenes

This is more about the characters than the effects, but it is interesting, none the less.

The VFX Team behind Doctor Strange

As with most major Hollywood releases, the visual effects team is gigantic and is pulled from many companies and studios. Industrial Light & Magic (ILM), Framestore, Lola Visual Effects, Luma Pictures, The Third Floor, Rise VFX, Crafty Apes, SPOV, and Method Studios are all large VFX houses that worked on the film.

There were a lot of VFX Supervisors that worked on the film, as there was a lot of VFX! The Art of VFX has interviewed a lot of them.

Create a Spellbinding Doctor Strange Shield in After Effects

Premium Beat walks you through making Doctor Strange’s Shield in Adobe After Effects.

From Red Alert!, a channel catering to indie and low-budget film effects.

Film Masters has the project files available for download from their YouTube post here. This is done with clips of video, but I think the portal could be done very easily with particle plug-ins. Once my work computer is back from the shop, I am going to try and figure out the easiest way to do this. I’m thinking Trapcode Particular, Boris Continuum Complete 3D Particles, or something along those lines. I will figure it out and share it!

Here’s a variation on the Portal Effect from Graphite Productions. This one is a bit more “from scratch” with the particles, yet I would still try and create it with plug-ins, but you know, that’s in my nature.

Danasa shows you how this cool effect is created.