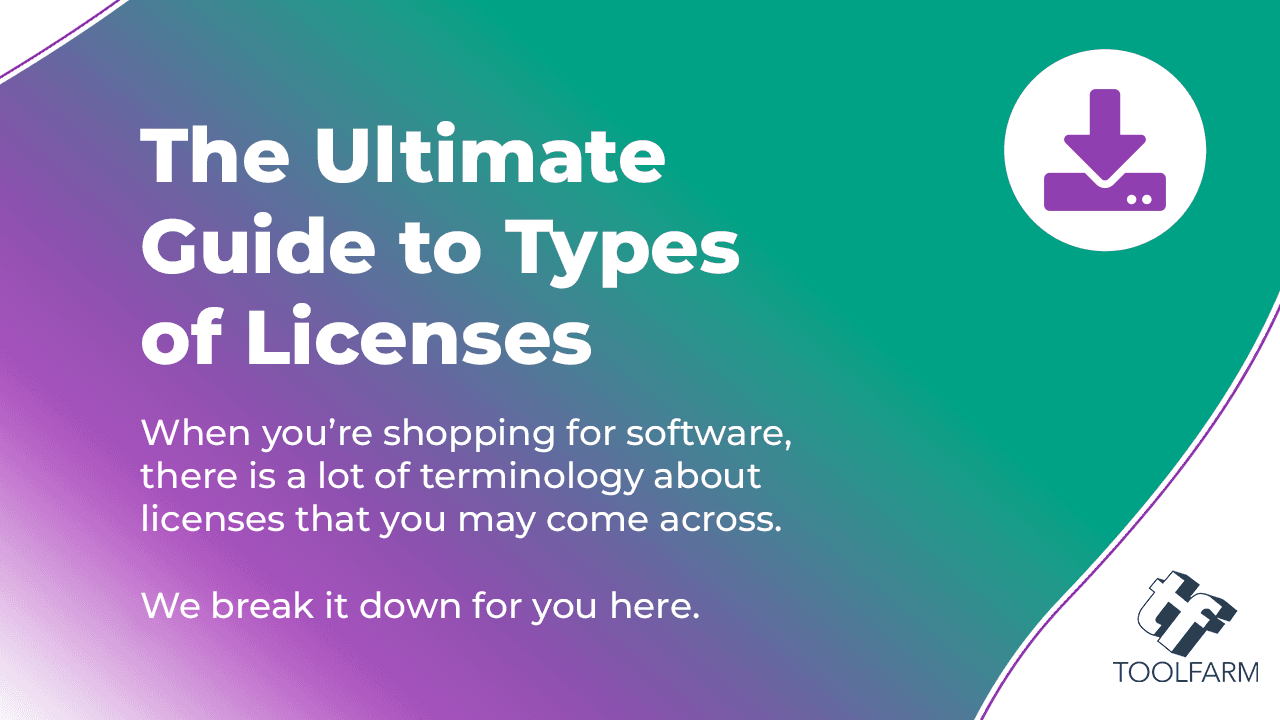 When you’re shopping for software there are a lot of terms about licenses that you will run into, such as Perpetual, Annual Subscription, Floating License, Render Only License. What do these terms mean? I’m going to break it down for you here. Sometimes these types of licenses can be combined, for example, you can get a floating volume subscription that is cross-platform.

The product is the same with a perpetual and a subscription. It’s just a difference in how it’s licensed.

Simply, this is one license that can run on one computer.

Render-only licenses are used in render farms or networked rendering. This allows users to create their projects on the main computer and send rendering to multiple computers, without having to have a full license on each render node, or render computer. You will not be able to adjust the software and tweak the settings on computers running a render-only license.

Academic licenses are for students and faculty. They are generally the same software as the full version, however, they often can’t be upgraded.

Simply put, iLok is a license management system for audio plug-ins. It is designed for licenses management and it allows you to carry your license between computers. Not to mention, it protects your audio software from piracy. It uses a USB device, aka dongle, or the iLok cloud. Many companies are moving to iLok Cloud since most new computers are shipping without USB ports. Learn the technical aspects and how to get your iLok set up running as quickly and smoothly as possible.

Note: Many products no longer require the hardware dongle, so check to see if your product does require one. If so, you can order one here: iLok USB Key Software Authorization Device

Dongles are not only fun to say, but they unlock your software. They are usually USB or other hardware-based, and they plug into a port on your computer so that you can use your software. Dongles are going out of style now that most software is downloadable, companies aren’t using them as much. Not only that, newer computers don’t even have USB and other ports anymore. It’s rare that you’ll come across a dongle for modern software.