Burning Question: How Do I Batch Rename Items Quickly? 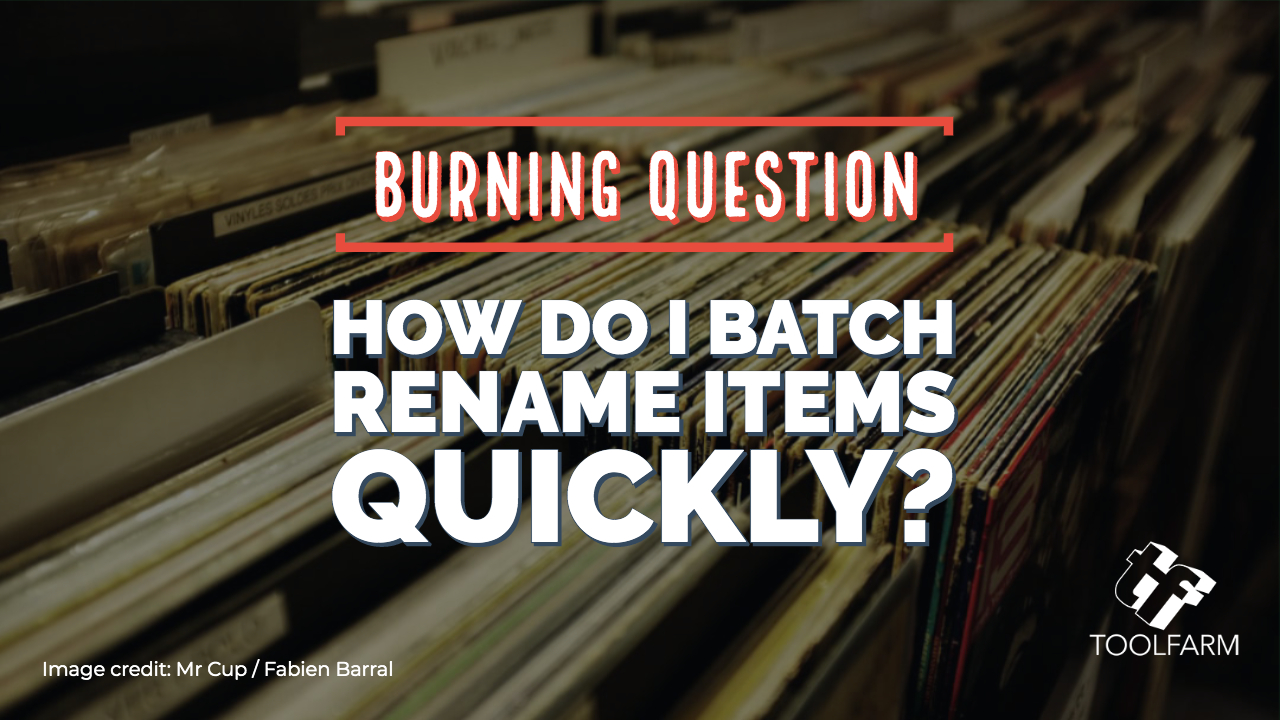 We had a customer question about renaming an enormous image sequence. There are tons of options today, some free, some paid and some that you may already own. We’re expanding the topic to include renaming layers, folders, and more in After Effects and Cinema 4D.

Rename Files in Finder or My Computer

First, we’ll cover renaming files and a few ways that you can do this quickly.

Adobe Bridge is part of Adobe Creative Cloud so it’s very likely that you already own it. Here’s a tutorial from CreativePro. 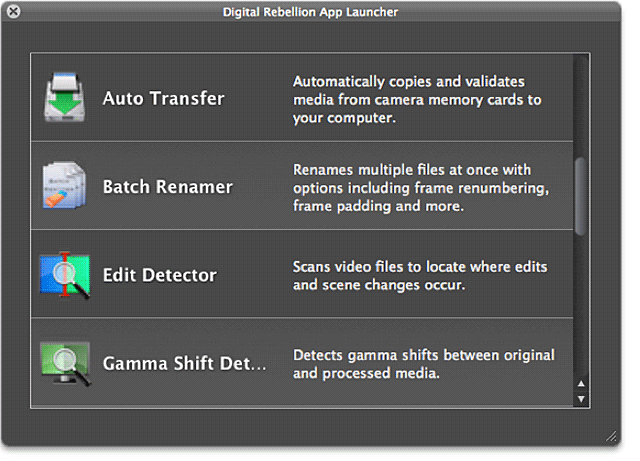 Digital Rebellion Pro Media Tools is a tool that many video editors own. It is a suite of workflow tools made for simplifying media management and streamline workflows in your favorite NLEs: Final Cut Studio, Final Cut Pro X, Avid Media Composer and Adobe Premiere for Mac. It has a feature called Batch Rename which renames multiple files at once. Options include find and replace, frame renumbering, frame padding, add a suffix, add a prefix, and more. For instructions, check out page 12 of the Pro Media Tools manual (PDF).

Automator comes with Mac OS X and is for creating and automating tasks. Lifewire explains the process in the article Tutorial: Using Automator to Rename Files and Folders

MacMost Video has a tutorial.

There are several renaming tools on the interweb for Mac and Windows. Here are just a few options.

Renaming Files in After Effects

I often reuse projects in After Effects, swap out some images and text, and then I have the task of renaming the comps and layers. In After Effects, there’s no way to rename comps easily, so you’ll need a utility to help you do so. Here are a few suggestions. 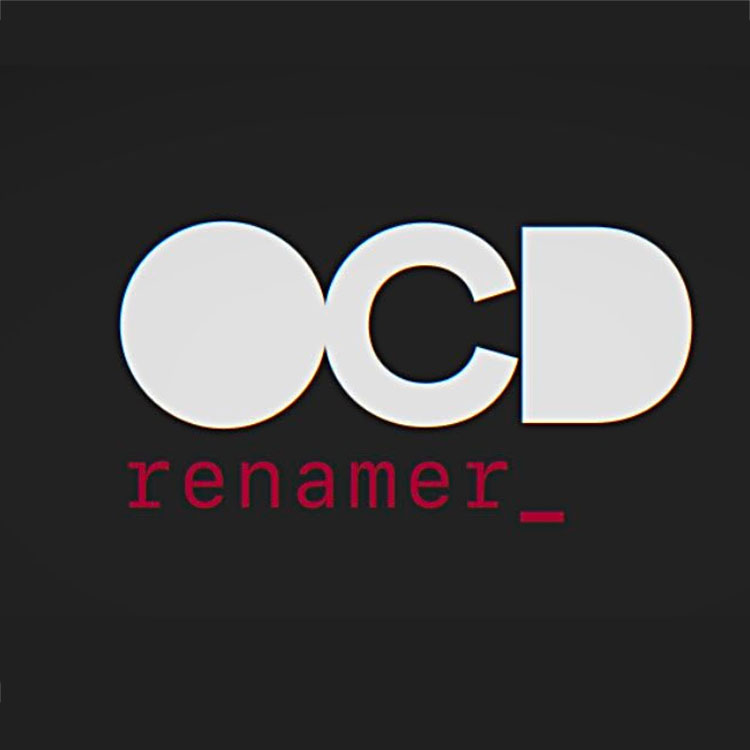 OCD renamer intelligently renames layers based on customizable settings. You can rename layers based on effects, children based on parents, parents based on children, mattes based on which type of matte they are and which layer is matted to them. 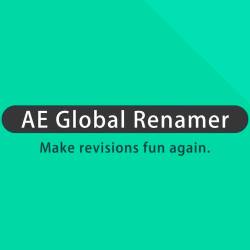 Rename items project wide in After Effects with as much ease or power as you want.
Rename anything!

This is a free/name your own price script from VinSohn Nguyen and I’ve been using it for years. It’s fast and easy.

This is a script for renaming Materials, Objects, and Tags in Cinema 4D. It’s compatible with R16, R17, and R18, but people on the CG Society forum report that it works in R20 too. It’s free but there’s an option to donate if you love it.