Burning Question: Is it Possible to Make Atmospheric Effects in Cinema 4D? 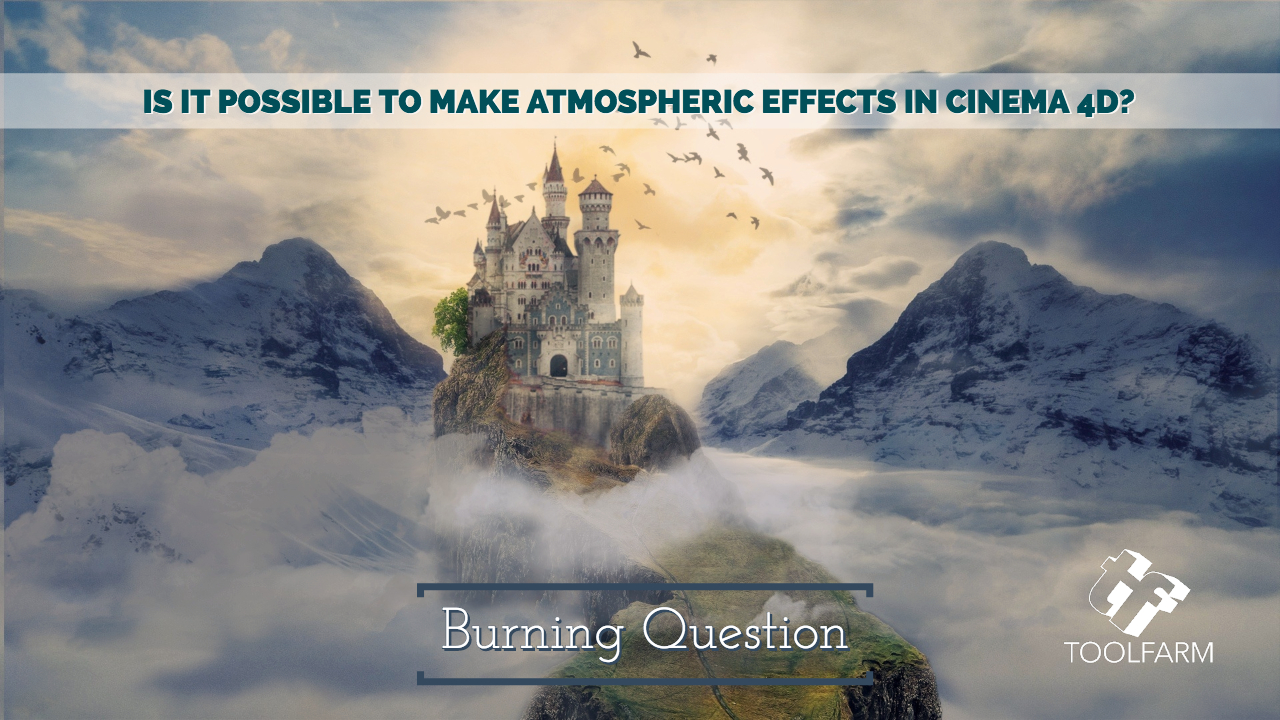 Of course, it is! Whether you want to make clouds, fog, smoke, or other atmospheric effects, there are many elements to it…. particle effects, lighting, rendering, and more. Here are some tutorials to get you acquainted with some of the techniques.

Smoke and Clouds in Cinema 4D without Plugins 101

Athanasios Pozantzis explains how to make smoke and clouds right in Cinema 4D without any third party plugins (not that we don't love the plug-ins, but we'll get to that later). I've seen Anthanasios present for Maxon a couple of times in the past and it is always a lot of great learning! Check out his 2017 C4D Live Rewind.

Daniel Danielsson gives a great explanation of the Atmosphere Volume Shader in Arnold for Cinema 4D.

More about Arnold for Cinema 4D

Tutorial No.101: Understanding Atmosphere Volume and Fog in Arnold for Cinema 4D

This is part of the MographPlus “The Ultimate Introduction to Arnold 5 for Cinema 4D”.

How To Create Fog In Octane & Cinema 4D

Adrian Clark from Zulu8 gives his techniques for making fog with Cinema 4D and Octane Render.

This one is not so much about rendering atmospheric effects but making your render look good. Don Mupasi from Motion Squared has a trick for compositing an Octane rendered model. He uses the Cinema 4D standard renderer on the image and camera maps the Octane render lighting onto the model, then changes the settings. Watch for details!

Ben Watts talks about making clouds and other elements with a technique in Turbulence FD.

Older Tutorials You May Enjoy

Cinema 4D: Creating Clouds with a Painterly Look – David Gruwier is a 3D Artist at Ghost VFX and gives a quick tutorial on how to recreate the look of the painterly clouds, found in Platige’s animated film called “paths of Hate,” using C4D.

X-Particles Explosions in Cinema 4D – Noah Witchell has a tutorial on making a fiery explosion using the FLIP Solver, which is built into X-Particles. 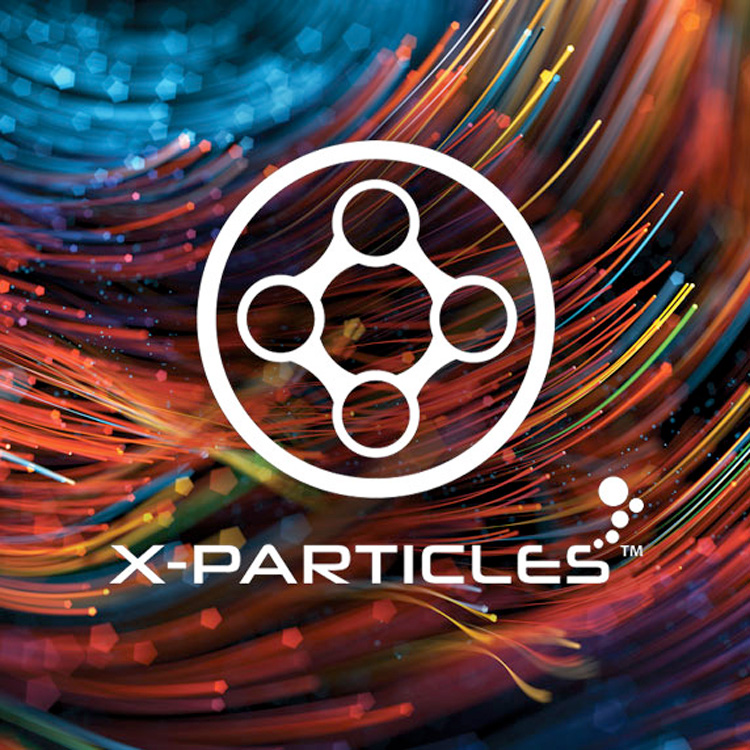 An essential component of an artist’s toolkit, we have vastly improved our visual effects features such as Cloth, Smoke, Fire, and fluids. Alongside, we’ve given some of our existing features a significant overhaul, others just a little fine-tuning. 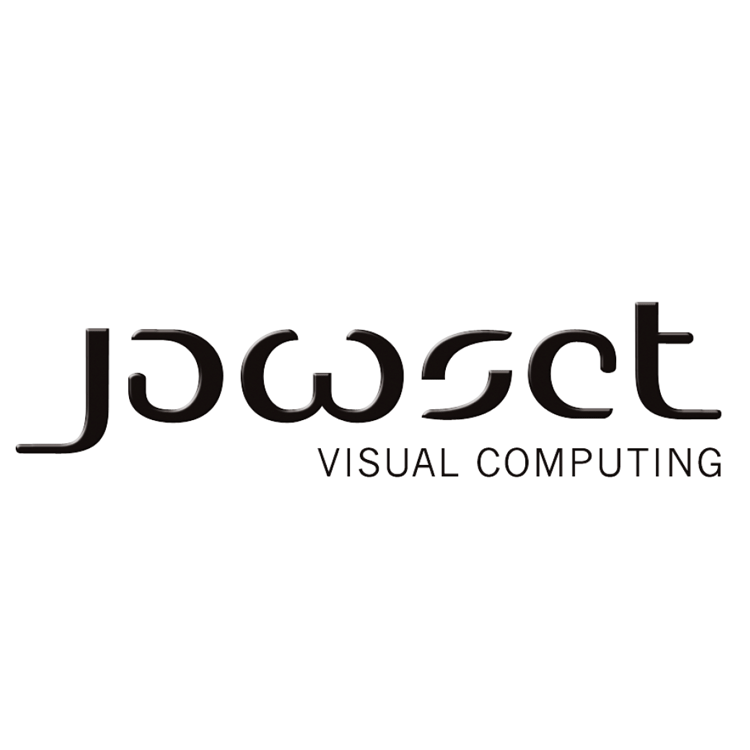 TurbulenceFD has all the features that a visual effects artist needs to create organic looking particles. Get unparalleled realism and control with voxel-based gaseous fluid dynamics, a physically-based fire shader, Particle Advection, and Multiple Scattering. TurbulenceFD is easy-to-use, with an intuitive workflow, and is extremely fast, designed to exploit high-end GPUs and CPUs with even vast simulation data. 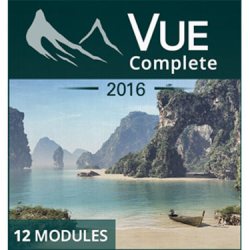 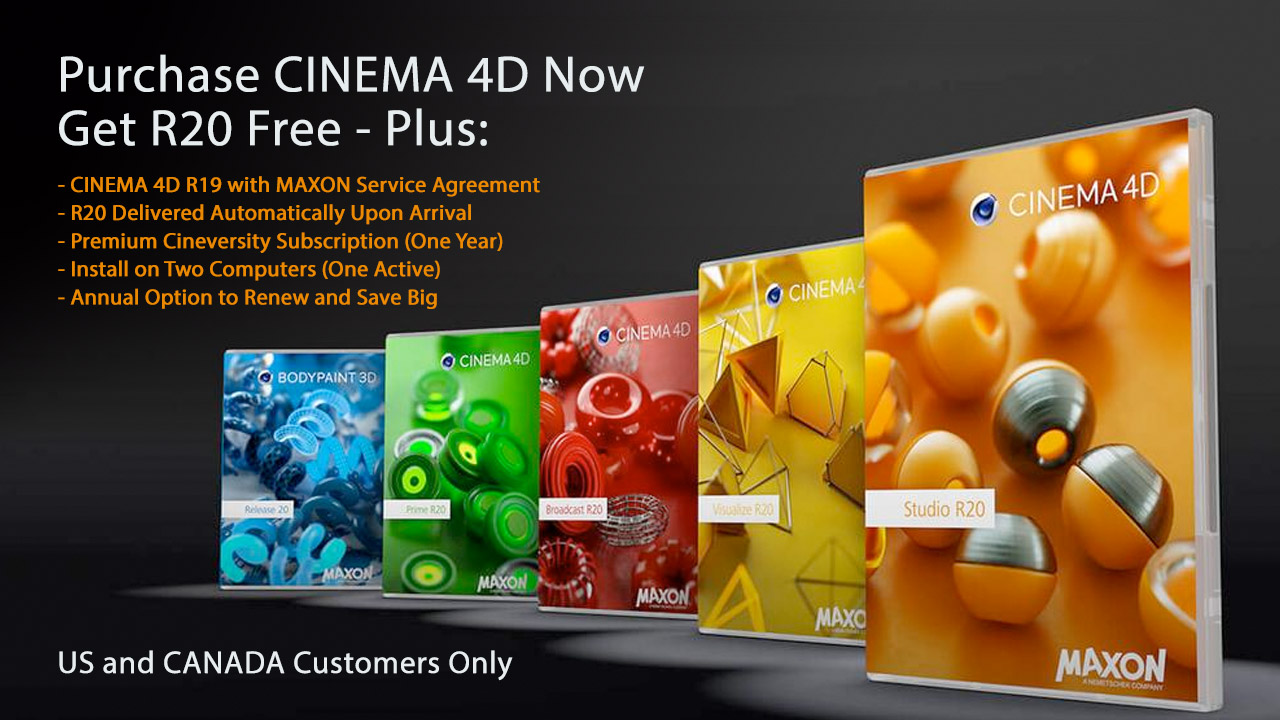 You heard right! Purchase Cinema 4D R19 before 3 pm PST on August 31, 2018, and get R20 free upon release. Plus get one free year of Cineversity training and more!

When you purchase a commercial version of R19, (short-term excluded) by 3 pm PST on 8/31/2018, you will get a full copy of R19 now, full copy of R20 upon arrival, dual installation (one active), a Premium Cineversity subscription good for one year, and the option to renew annually at big savings!