Cinema 4D R20: Falloffs vs. Fields – What They Are and How They Work 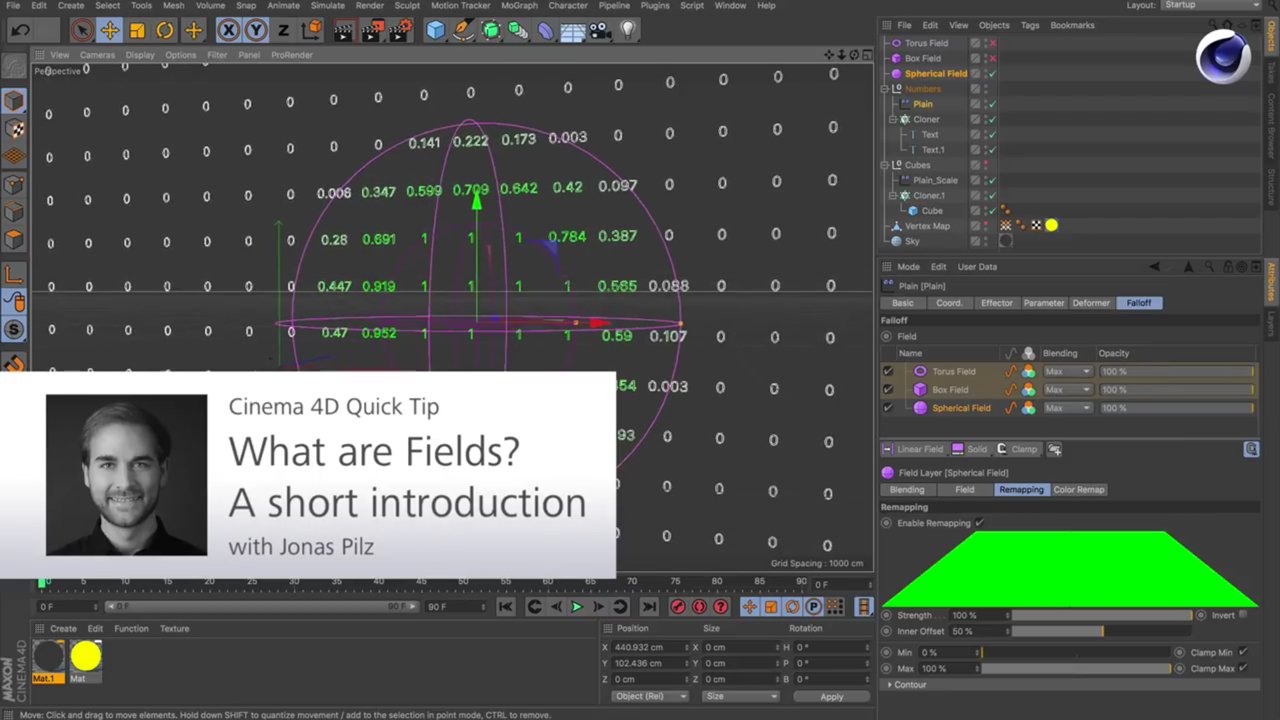 This tutorial was found via Lesterbanks.  Thanks for sharing. 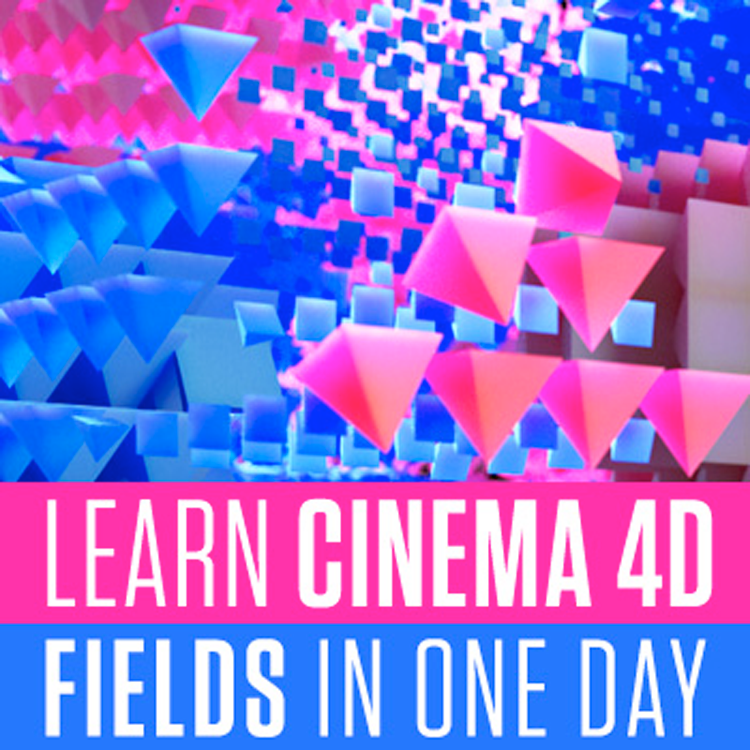 Want to learn more about the Fields System in Cinema 4D R20?

Helloluxx has a new training course from Tim Clapham, called learn. Cinema 4D Fields In One Day, that explores the flexibility of C4D R20 fields and demonstrates how these may be combined to produce exciting results in all areas of your creative work.