Create an Energized Molecule Effect in After Effects 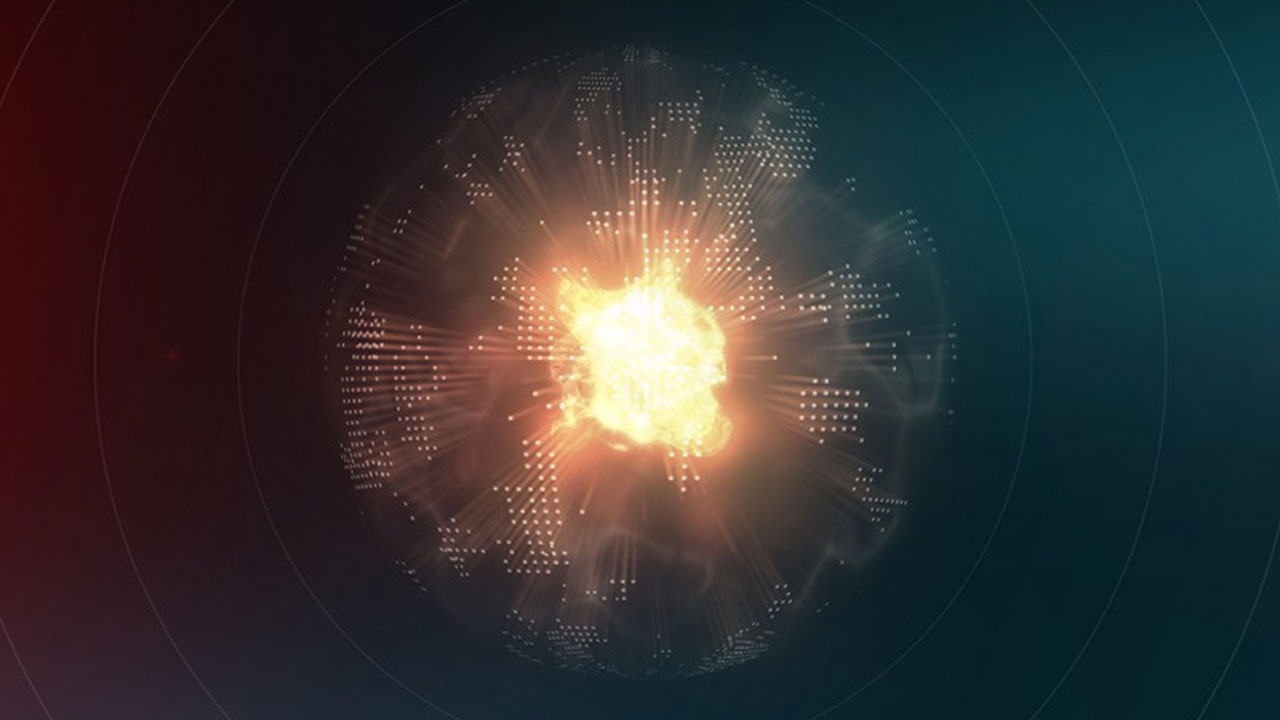 “In this video tutorial we’ll take a look at how to create an energized molecule effect in After Effects — using only native effects in AE. This same technique could be used to create a sun or an energy orb, but for this tutorial, here’s what the final result will look like:

You’ve probably seen tutorials in the past that used the effect to create planets, but in this tutorial we’ll use a technique to create a molecule-like effect with CC Sphere, Fractal Noise, and the CC Ball Action effect. One of the coolest things I learned while creating this effect was the power of the shift channels effect. You may have seen our How to Easily Key Out Black Backgrounds post in the past, but what you may not realize is that the shift channels effect is also great when paired with other effects, not just footage.” – Caleb Ward

Click Here to View the Full Tutorial at Premium Beat