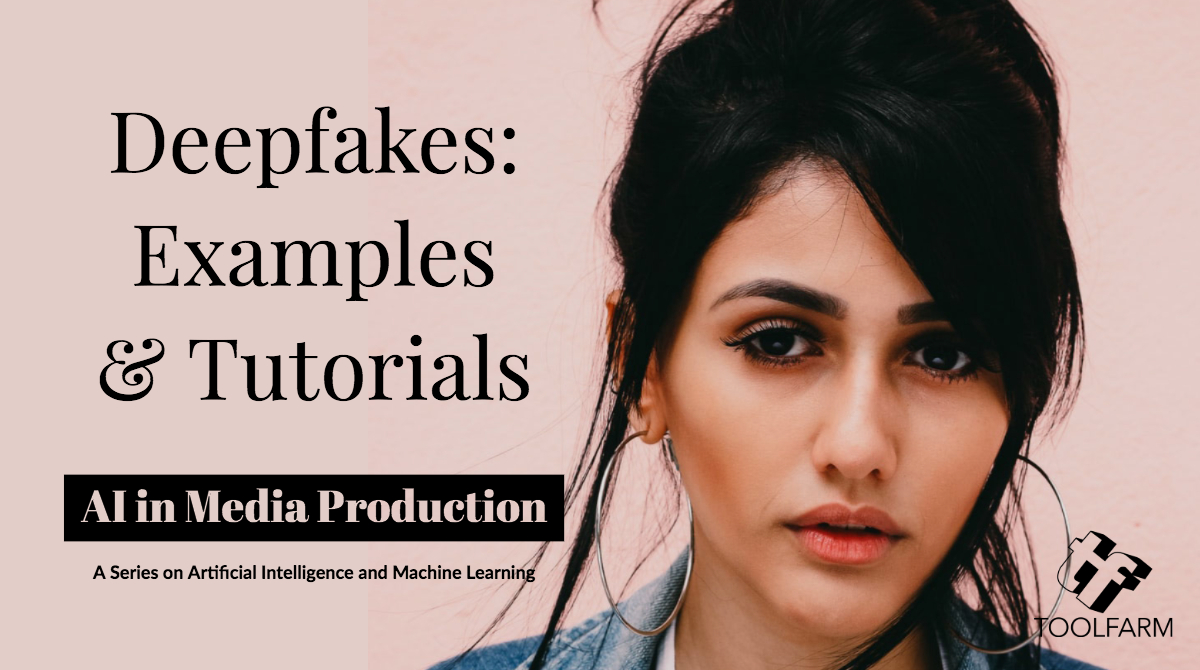 The idea of Deepfakes is scary. In layman’s terms, it’s using artificial intelligence to create a convincing face swap in video and imagery. Deepfakes can be used to mislead viewers into believing someone said something they didn’t, creating fake news or hoaxes, and worse. But, there is a big future for deepfakes in the film industry.

Deepfakes: Should we still trust what we see?

This video from The Telegraph explains what Deepfakes are in a very easy to understand way.

The uses of this technology in the film industry are far-reaching. AI can make actors completely immortal. Think of the Star Wars films where Grand Moff Tarkin was digitally recreated after actor Peter Cushing died. AI could make that task much simpler. De-aged actors in flashbacks or time travel scenes, for example, can look more realistic with these tools. Virtual characters will be able to do things that real humans can’t do in and go places they can’t go, without greenscreen. Coupled with traditional VFX, we are in for some astonishing visuals on the big screen. Likewise, consider the use of this type of AI in video games and VR. Certainly, it’s endless!

Without question, major ethics questions will emerge here, but we are solely focusing on technology. If technology can get past the uncanny valley, the sky is the limit.

How will Deep Fakes Affect Filmmaking?

This AI Learned How To Generate Human Appearance

No, this is not all useful but it shows you the power of the technology!

I used “deepfakes” to fix the Lion King

Nikolay Mochkin used Deepfakes to make the new Lion King look more like the original animated film, and it’s a lot of fun.

Jack Nicholson’s face is flawlessly replaced with Jim Carrey’s face in The Shining. There are loads of these types of videos on YouTube, with Tom Holland playing Marty McFly, Keanu Reeves as Forrest Gump, and more.

Lesson 2 goes deeper into the topic.