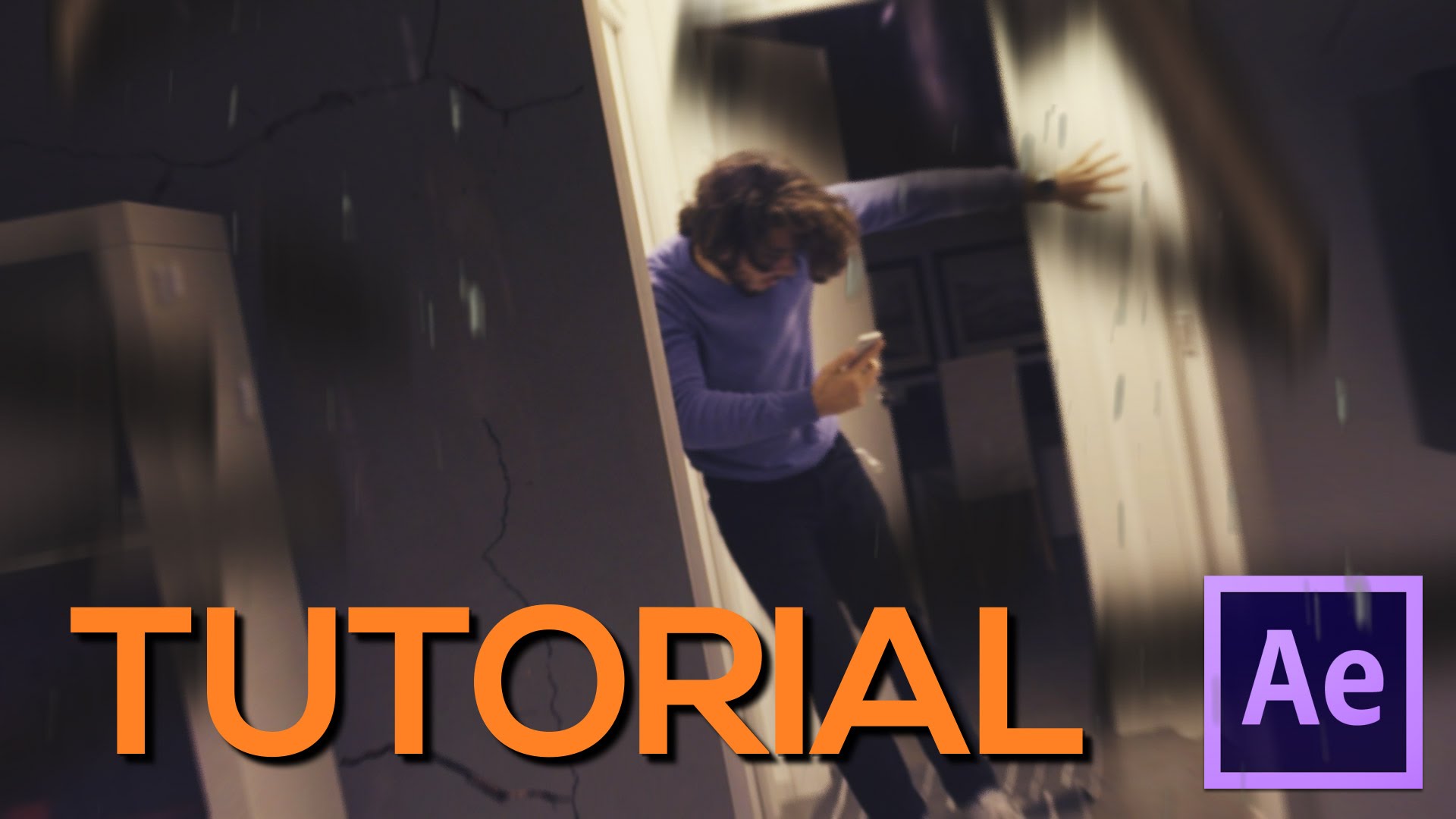 Make an earthquake in After Effects! Kriscoart Productions makes tutorials on visual effects and in this tutorial, Kris explains how to make the earth shake with some shockwaves and heat distortion waves. He grades the final shot with Red Giant Magic Bullet Looks.

For fun, here’s a roundup of some earthquake VFX that people have built and posted on YouTube. They will hopefully give you an idea of what you can do!

Fantastic work! The description of the video reads, “Entropy Studio has been the company responsible for the stunning VFX of the campaign of the Ministry of Transport (MTOP) of Uruguay: The eruption of a volcano, an earthquake that destroys the central area of Montevideo and the tsunami that has ravaged Piriapolis.The goal was to generate attention, surprise and give a powerful message. The campaign seeks the prevention of road traffic crashes because of the high number of deaths for this reason.”

The buildings falling is a nice effect.

The swinging bridge is solid.

Add some jitter to your earthquake. If you’re looking to add some visible frame-to-frame jitter to your footage, there are a few different ways to achieve this effect. You can do it with plug-ins, presets, with the Wiggler and even by tracking points that you’ve gathered from handheld footage. Plug-ins featured in the article include products from Noise Industry, Boris FX, and Coremelt, plus freebies from Video Copilot and VFX Bros.