Eclipse – Behind the scenes – Sky Replacement 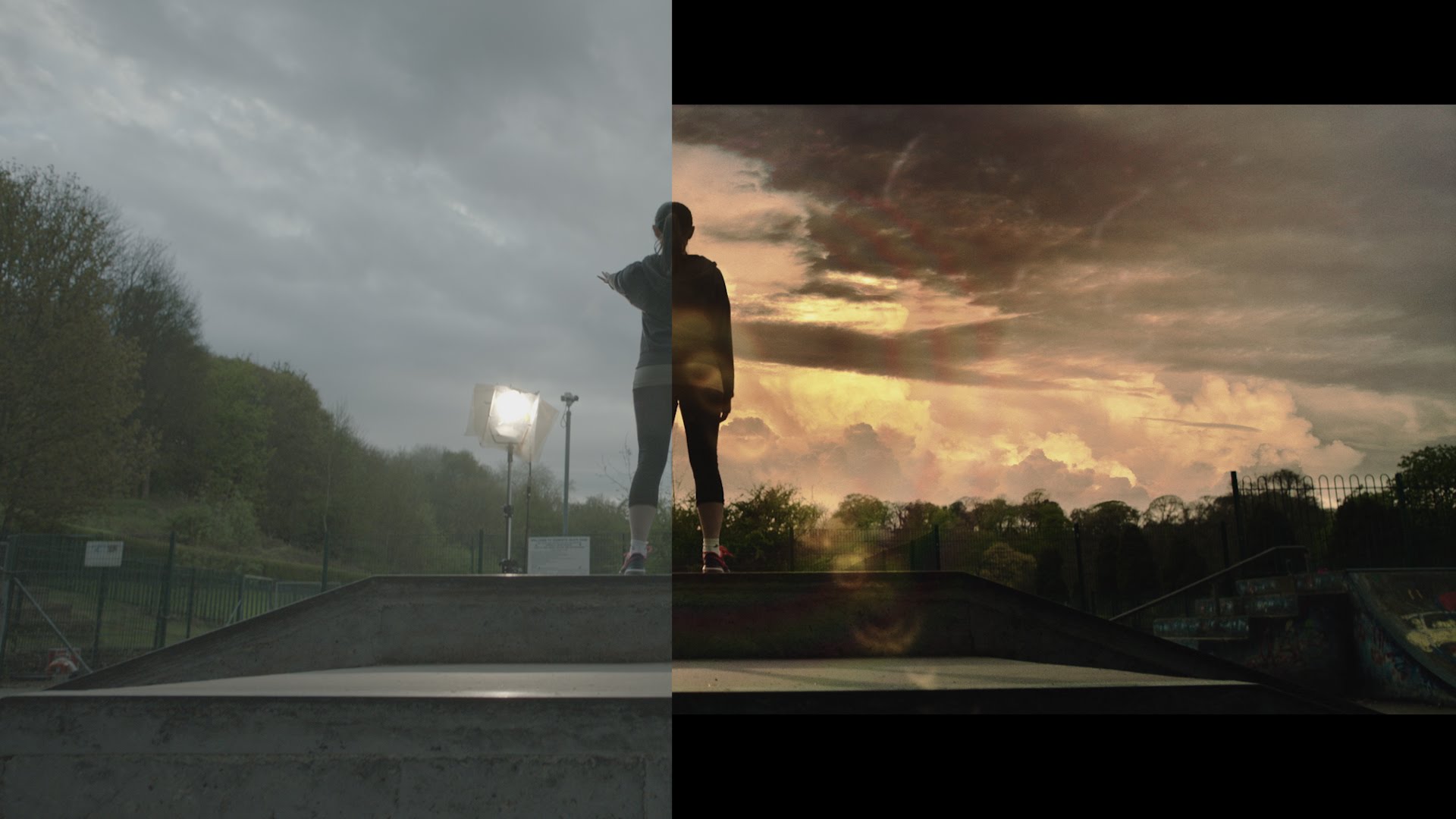 CoreMelt Pigment Sky Replace is a plug-in for After Effects, Premiere Pro, Final Cut Pro and Motion.  (Note: This Product is No Longer Available)

For alternatives, you’ll have to watch the video !

Boris Continuum BCC Clouds – BCC Clouds is used to generate clouds in After Effects, Premiere, Final Cut Pro and other host applications. BCC Clouds is one of over 200 plug-ins in the package, so it’s no one trick pony!

SUGARfx Light Pack – I used the Moon Light plug-in to create a moon. There are several presets, and has options with flaring effects, obscuration and compositing.

Alternately, try GenArts Monsters M_Luna which generates gorgeous moons, complete with settings for the date and city, for total accuracy. (Note: This Product is No Longer Available)

Red Giant Magic Bullet Looks (Available in the Magic Bullet Suite) is my go-to plug-in for color grading because it’s so easy and offers such great alternatives. The previews in the Looks UI makes it so fast and easy to create dramatic looks.

Mocha Pro is the planar tracker that I used to track the background so that the sun or moon would move along in paralax to the foreground.