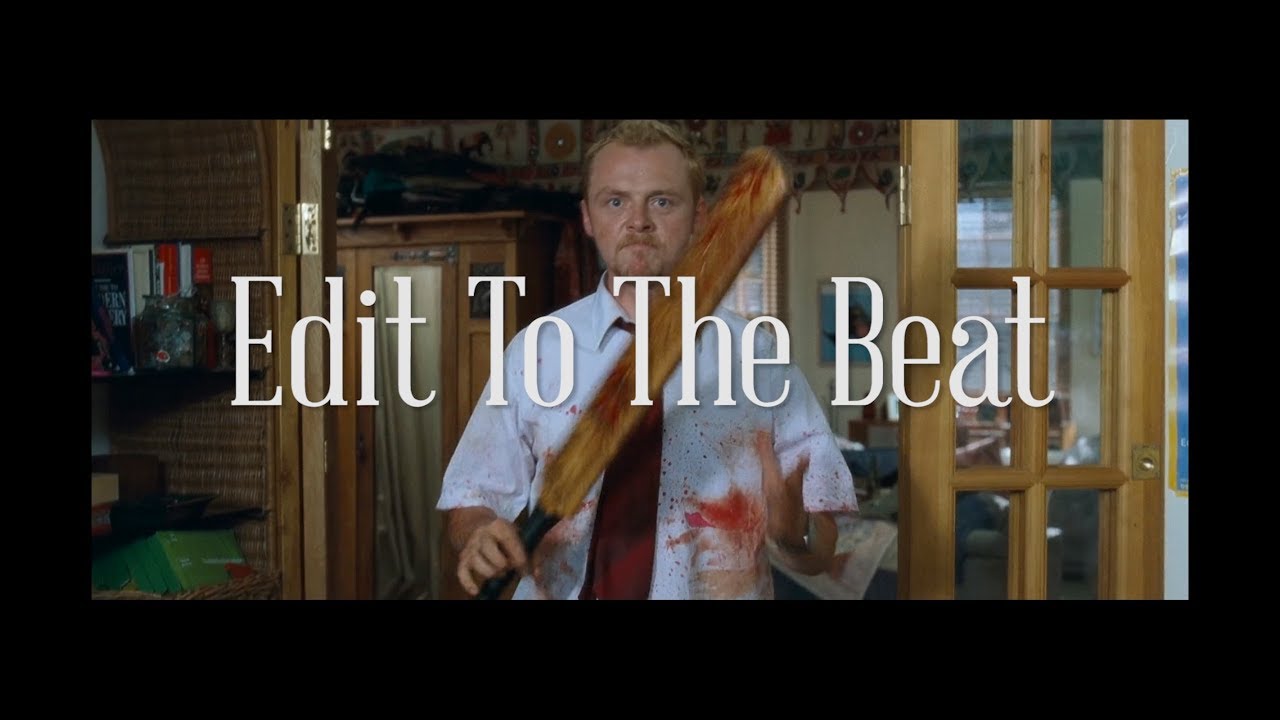 Edgar Wright – How To Edit To The Beat

Edgar Wright is writer/director of the Cornetto Trilogy, (Hot Fuzz, Shaun of the Dead, and The World's End). He also did the screenplay and directed Scott Pilgrim vs. The World and more recently, Baby Driver. This video is fantastic!

Editing to the beat in Premiere Pro

How to Edit to the Beat, Using Markers & Automate to Sequence | Adobe Premiere Pro CC

Jason Levine, AKA Adobe Jesus, gives some great tips on how to to cut to the beat of a track, in this case Believer by Imagine Dragon. He explains how to drop markers and automate clips in the timeline with those markers.

Justin Odisho gives some tips on editing to the beat in Premiere. 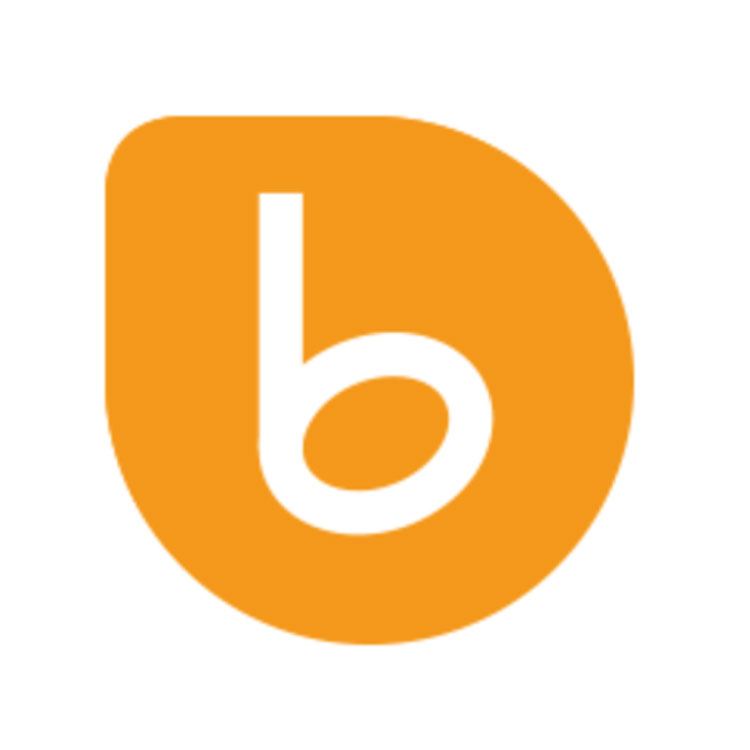 BeatEdit detects the beats in your music and generates beat markers in the Premiere Pro timeline. Create automatic edits in sync with the music or let BeatEdit assist your manual editing process.

Editing to the Beat in Final Cut Pro X

There are loads of videos on YouTube about editing to the tempo on YouTube so if neither of these are addressisng what you need, just ask Google.

Jamie Gray has a trick using the AU Bandpass to filter out everything but a defined range, to help you edit to the beat.

How To Sync Cut To The Beat/Add Music To Videos

Sashi has some tips on editing to the tempo.