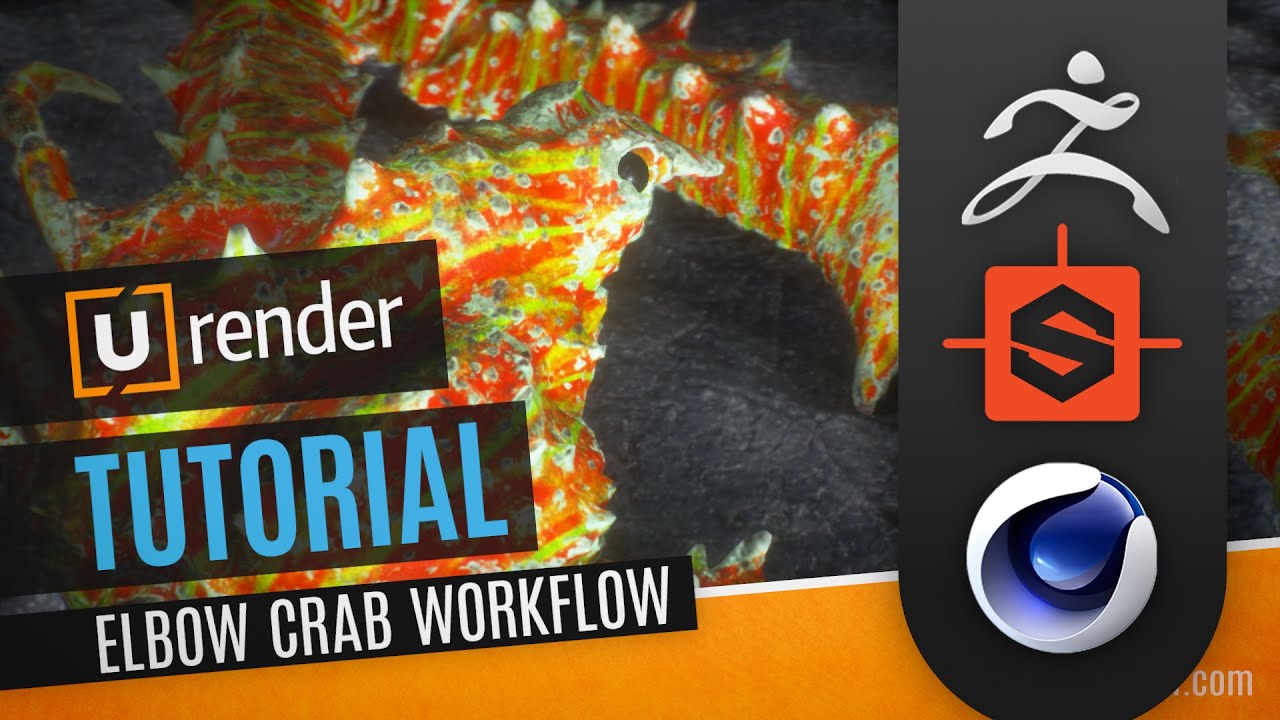 Learn how to create an Elbow crab using ZBrush, Substance Designer, and Cinema 4D, with, of course, U-Render. Get an in-depth look at working with 3D scanned objects, including retopologize, UV-layout, texturing, rigging, and animating. Also, learn about setting up materials, lighting, and complete render setup.

In addition, this tutorial is full of great tricks so even if you don’t want to make an elbow crab, you should watch for the tips and tricks!

Based on the latest advancements in real-time rendering, U-RENDER integrates into traditional rendering pipelines. In fact, they designed U-Render to support and even replace offline CPU and GPU rendering solutions.

In other words, all the speed of a game engine, but with none of the hassles.

We’re elated about the release of Maxon Cinema 4D S22, the first subscription-only release. But, as with any major release, the issue of compatibility comes into play. Indeed, developers are working diligently to make sure everything will work smoothly with the new S22 release. 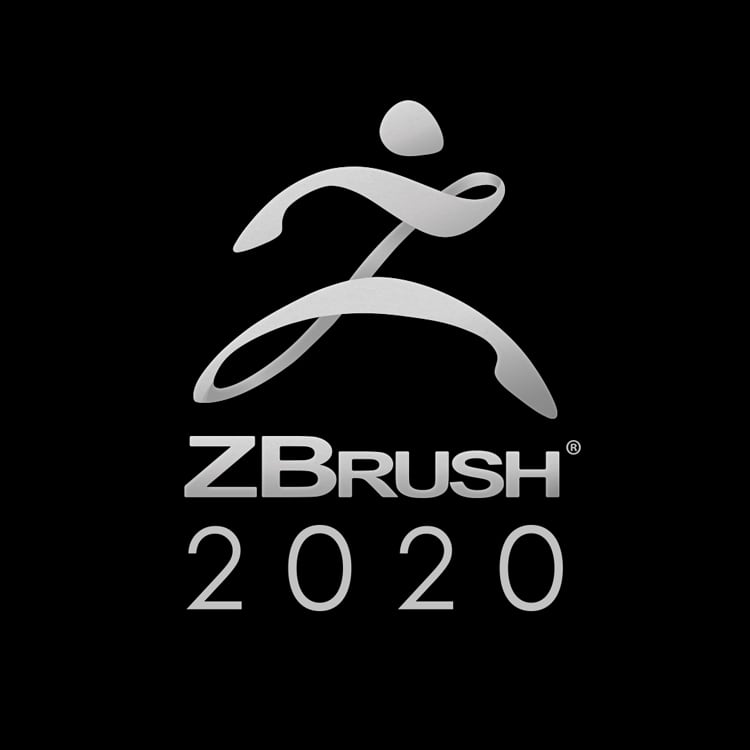 Pixologic ZBrush sets the industry standard for digital sculpting and painting. Its features enable you to use customizable brushes to shape, texture, and paint virtual clay. Plus, in a real-time environment that provides instant feedback. Be empowered by the same tools employed by film studios and game developers. Likewise, toy/collectible makers, jewelry designers, automotive/aviation designers, illustrators, advertisers, scientists, and other artists the world over use ZBrush. In fact, we have even received an Academy Award for the technology that powers ZBrush.

In short, ZBrush… created by artists, for artists. It allows you to create models and illustrations limited only by your imagination. And, at a speed that allows you to stand out in today’s fast-paced industry.