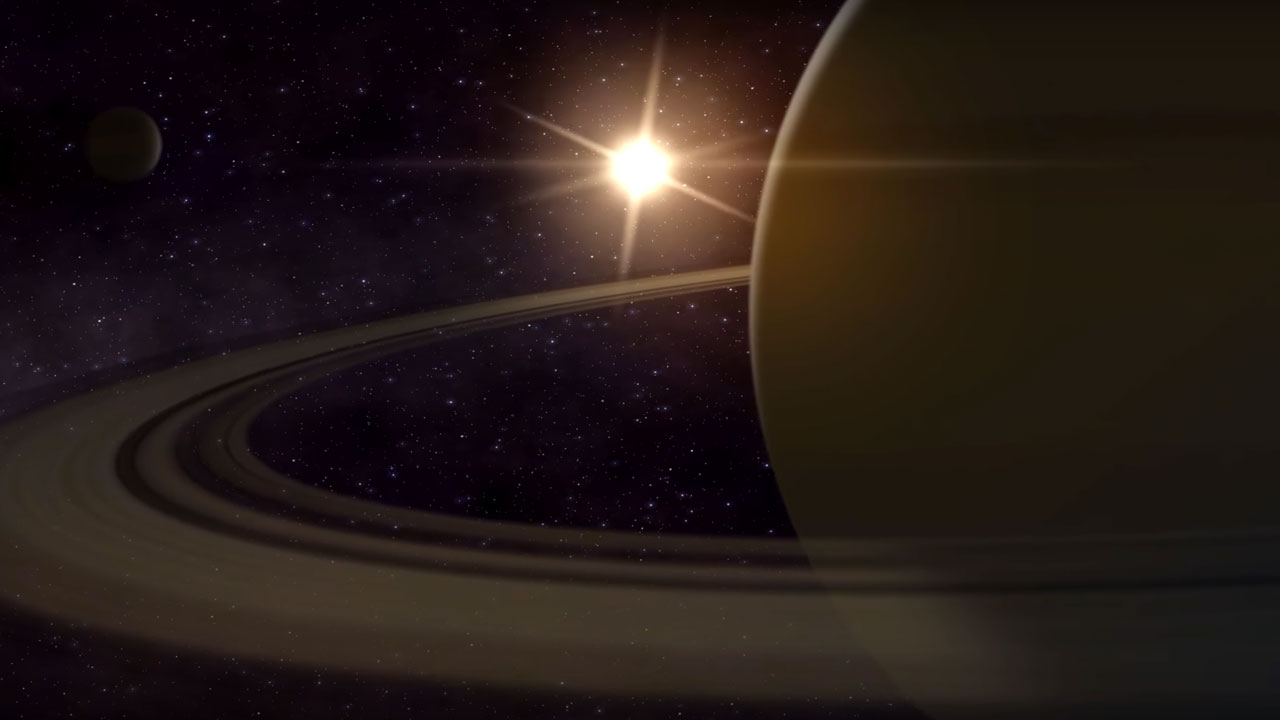 This Epic Saturn Space Scene from Caleb Ward includes a tutorial and free project files for creating, animating, and stylizing a planet in After Effects.

This tutorial will show you everything you need to know to create the 3D rings, planet, and stars in the background. There are a lot of really cool techniques used in this After Effects project, but my favorite is how we can use the Polar Coordinates effect to create the rings in like 5 seconds.

Another really cool effect that I utilized in this tutorial is using a fractal noise overlay to simulate the dust of the stars in the background. I find that using the fractal noise effect for background elements really helps make the overall scene look organic.

To create the Saturn effect you will need a copy of Adobe After Effects CS6 or higher, which shouldn’t be a problem for most After Effects users. The tutorial also uses actual texture mattes from NASA so the rings will look pretty darn close to the real thing.

Learn more about Adobe After Effects

Space Freebies and Tutorials to create your Science Fiction Film 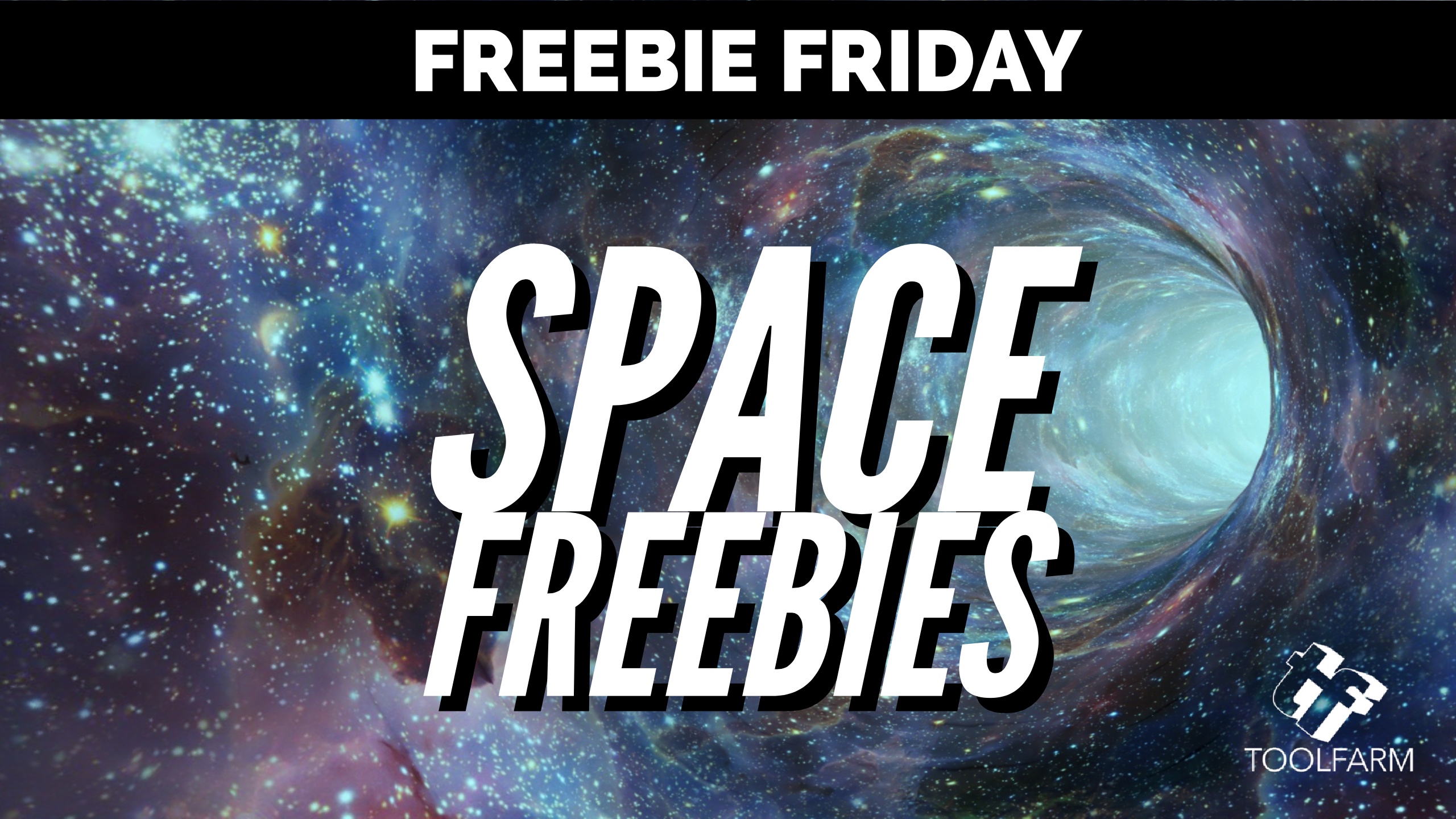 I love space stuff, whether it’s the launching of a SpaceX rocket, solar eclipses and meteor showers, or the latest episode of The Orville. Here’s a nice collection of free space related items for your space short, feature, or documentary.